The Irish rock band U2 last week made an enormous donation to their native country in an effort to provide relief during the pandemic affecting the world. 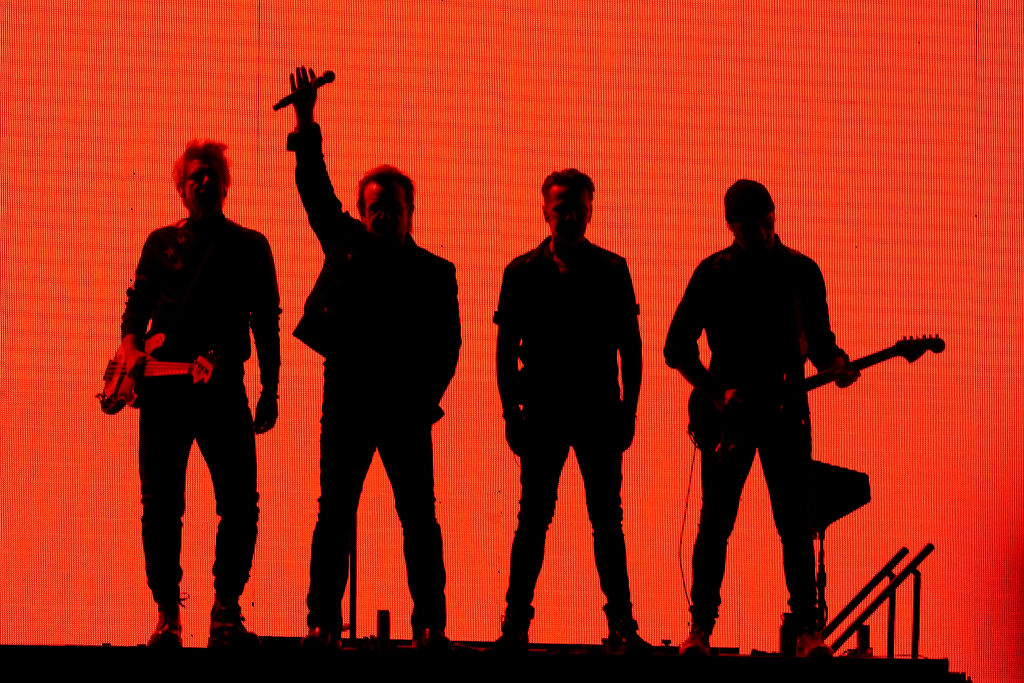 Here’s what we know about the size of their donation and what it’ll be used for.

U2 donated almost $11 million to Ireland

Ireland, as every other nation in the world right now, is struggling to bring cases of, and deaths from, coronavirus (COVID-19) under control. Even an isolated Amazonian tribe has been affected by the pandemic.

Perth, put your hands to the screen… #thejoshuatreetour2019 #Australia #optusstadium

The rock band U2, each member born and raised in Ireland, recently committed to donating to their country the equivalent of $10.9 million, specifically earmarked for Ireland’s struggle in this stressful and deadly moment in history.

People reported last week that the contribution will be used by the nation to assist in the purchasing of personal protective equipment (PPE). It’s reportedly a lump sum contribution that will target the support of medical personnel who are putting their own health and lives at risk.

Bono’s song for Italy at the start of the pandemic

The band’s lead singer, Bono, is clearly touched by the outpouring of emotion and courage he has witnessed since the virus became a world pandemic.

In the wake of Italy’s deadly coronavirus outbreak earlier in March, Bono wrote and made public on Instagram his first song in three years called “Let Your Love Be Known.”

He posted on the social media platform on March 17 – St. Patrick’s Day – “For the Italians who inspired it,” he wrote, “for the Irish… for ANYONE who this St. Patrick’s day is in a tight spot and still singing. For the doctors, nurses, carers on the frontline, it’s you we’re singing to.”

The song’s lyrics reference the Italian citizens’ daily singing from their windows at the start of the pandemic and their bravery in the face of the daily anguish of death tolls and suffering.

“I walk through the streets of Dublin and no one was near,” Bono sings. “Yes, I don’t know you/No I didn’t think I didn’t care/You live so very far away/Just across the square/You can’t touch, but you can sing across rooftops/Sing on the phone/Sing and promise me you won’t stop/Sing your love be known.”

The Irish prime minister is doing his part as well

The prime minister of Ireland, Leo Varadkar, a licensed physician, has re-registered as a doctor with Ireland’s Health Service Executive in March and announced that he will be working one shift a week.

Testing and social distancing are hugely important in the fight against Covid19. Today Simon Harris and I got a chance to say thanks to Cillian de Gascun and all the staff at the National Virus Reference Lab in UCD. Thanks for all your hard work!

Perhaps because of his position as a world leader, Varadkar will not be working directly with patients, but will be helping those who feel they may be sick with the virus in phone assessments. As in the U.S., doctors in Ireland can use virtual doctor visit hotlines to speak with a physician instead of going to their doctor’s office and possibly infecting others.

Varadkar, pointing out that his partner and his own sisters and their husbands all work in the medical field, said: “I am so proud of all of them. Not all superheroes wear capes; some wear scrubs and gowns.”

Read more: What is U2 Singer Bono’s Net Worth and Why Does He Always Wear Tinted Glasses?

Tags: a, Donation, Makes, Massive, to, U2
You may also like
Recent Posts