Home
Lifestyle
TSA hiring at airports nationwide. Here's what you could make

The Transportation Security Administration (TSA) is looking to recruit officers at airports around the country.

Over the past month, the federal agency has announced several hiring events at airports in Nevada to Wisconsin and Boston, and is offering hiring bonuses at each location to attract potential candidates.

On Thursday, the TSA will host its latest hiring event at the Central Wisconsin Airport to "assist individuals interested in applying for a job as a Transportation Security Officer (TSO)."

The agency touted that eligible officers could get a sign-on bonus of up to $2,000. The new hires would get $1,000 after onboarding and an additional $1,000 after one year, according to the TSA. 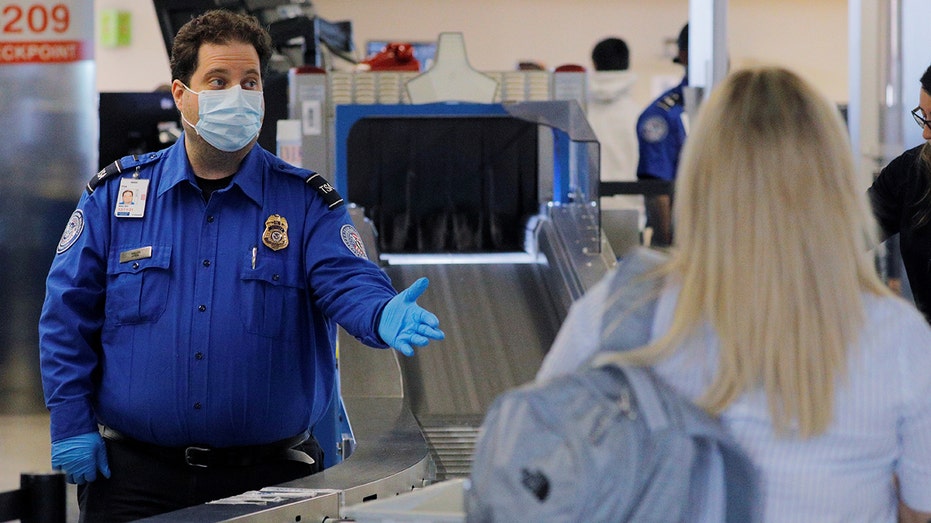 The starting salary is $16.90 per hour and there will be "opportunities for pay increases after six months," according to the TSA.

Earlier this week, the agency announced a two-day recruiting event, which will be held on Jan. 28 and Jan. 29, at Boston Logan International Airport. Starting pay is $24.60 per hour and officers in Boston can also receive a sign-on bonus of up to $2,000 over a one-year period.

On the same day, the agency also announced a separate hiring event for the Reno-Tahoe International Airport. Officers at the airport will receive a starting pay of $18.59 per hour. Similarly, new hires will be eligible for $1,000 upon starting and another $1,000 after one year. 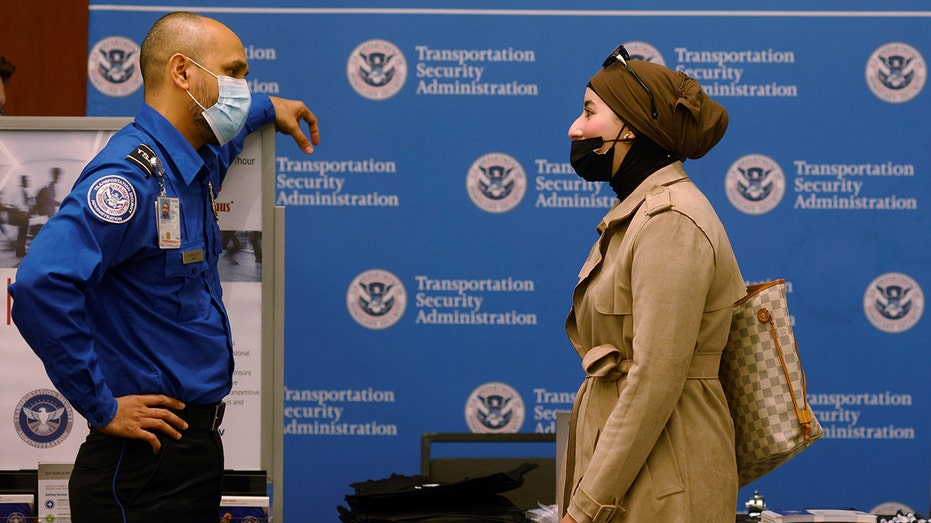 A job seeker talks to a representative from the TSA at a job fair for airport related jobs at Logan International Airport in Boston, Massachusetts, U.S., Dec. 7, 2021. (Reuters/Brian Snyder / Reuters Photos)

Earlier this month, the agency also announced hiring initiatives at the Detroit Metro Airport and the Minneapolis-St. Paul International Airport.