Home
Lifestyle
Tribulation: Is now the Great Tribulation Jesus Christ and the Bible warned of?

The coronavirus pandemic, natural disasters and civil unrest have left many wondering whether more disaster is yet to come in 2020. The Bible has warned of trouble and cataclysm in the end days during a seven-year period known as the Tribulation. When asked by his disciples about the end of the world, Jesus Christ is said to have warned of a Tribulation greater than anything witnessed since the beginning of time.

Scores of devout Christians and doomsday prophets have now suggested the Tribulation could already be unfolding.

One Twitter user said: “Is 2020 the preview of the Tribulation?”

Another person asked: “Could we be living through the Tribulation now?”

A third person tweeted: “Welcome to the Tribulation. Buckle your seatbelts.

“There is more ‘interesting rides’ to follow. 2020 is just the beginning.” 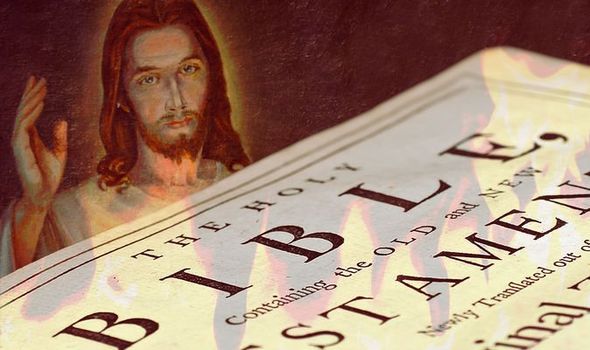 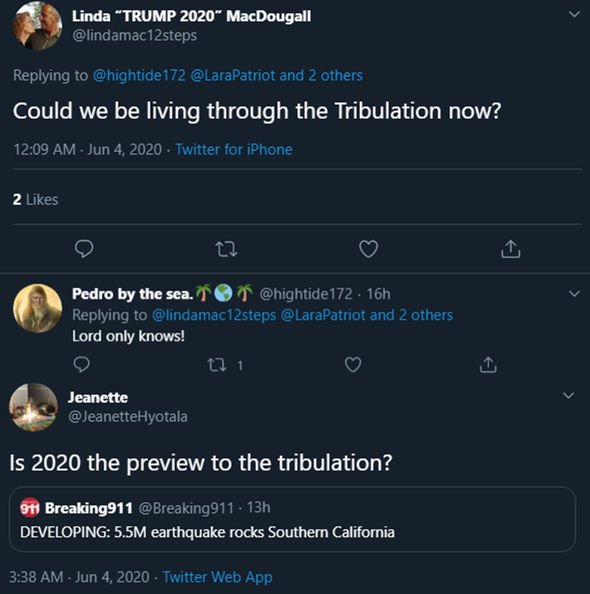 Jesus Christ described the end times to his followers in Matthew 24.

He said: “Pray that your flight will not occur in the winter or on the Sabbath.

“For at that time there will be great tribulation, unmatched from the beginning of the world until now, and never to be seen again.

“If those days had not been cut short, nobody would be saved.”

The Tribulation is also mentioned in Revelation 7:14: “And I said unto him, Sir, though knowest.

According to prophecy, looming ahead are race war, economic besiegement

“And he said to me, These are they which came out of the great tribulation, and have washed their robes and made them white in the blood of the Lamb.”

But are there any biblical indications the Great Tribulation has already begun?

According to Joel Hilliker, a senior editor of The Trumpet, the world is currently “gripped by despair and fear” caused by the coronavirus.

But the Bible has warned of even greater pain and suffering in the end times.

DON’T MISS…
Are we living in the Biblical end times? [ANALYSIS]
Ancient Egyptian artefact could prove the Bible was right [INSIGHT]
End of the world: Have the Seven Seals been broken? [ANALYSIS] 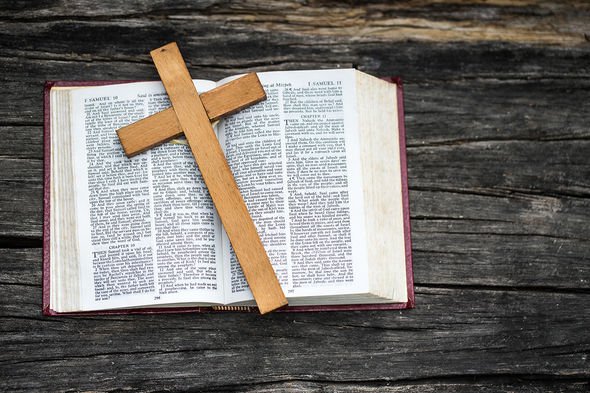 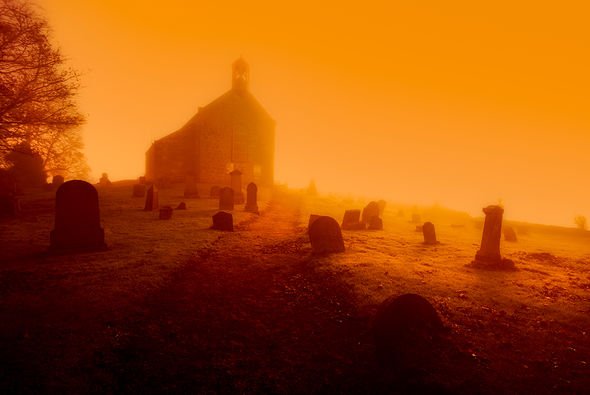 Mr Helliker wrote in the Philadelphia Trumpet: “It is startling. But compared to the suffering prophesied by Jesus Christ and forecast throughout the Old Testament and New Testament, it is mild

However, the Bible expert said the current crisis is intended to provoke thought from the masses.

In times of adversity, many people will look to the Bible and prayer for comfort.

Mr Helliker said: “Thus, if God is using this crisis as a ‘wake-up call’, clearly the calamities will have to intensify before they truly jolt a great many people.

“This points to the reason for Christ’s prophetic warning.

“And it illuminates the way to avoid the suffering to come.”

In Matthew 24:36, Jesus said no one knows the day and hour when the end times will strike.

Most bible scholars, however, agree the Tribulation is yet to begin.