Some Florida officials are worried about their families' safety.

A heated debate has broken out in a city in the Sunshine State after the building of a new Costco was approved. Some residents oppose the project and some have allegedly issued threats on social media against local government officials.

A Facebook post from a private group that's in opposition to the new Costco has surfaced with descriptions of personal information collected about the city commissioners, WPTV reports. The post allegedly asked members to share the home addresses of officials and take pictures of their cars, homes and even their families. 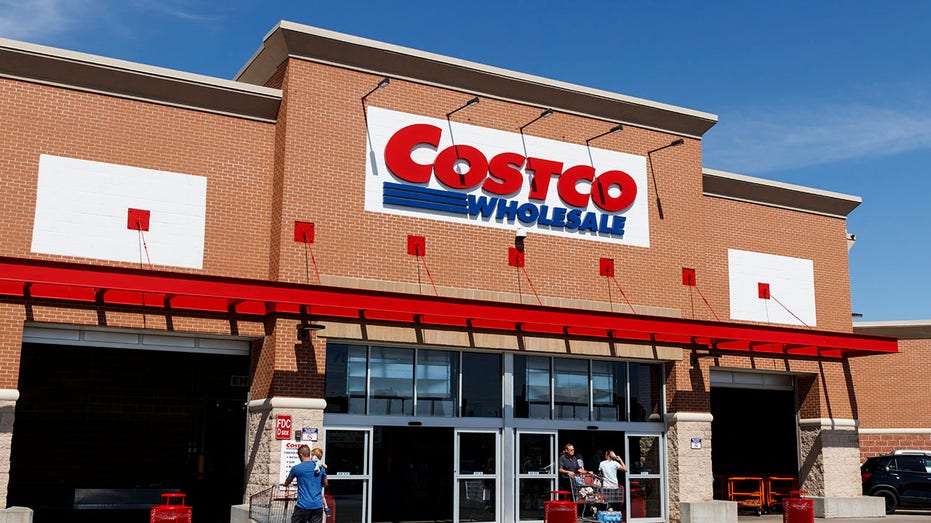 A post appeared in a private Facebook group opposing the development of a Costco in Stuart, Fla., that described collecting personal information about the city commissioners. (iStock)

Stuart Commissioner Troy McDonald spoke with WPTV, saying, "[The] first thing I did was call my wife and say, 'Hey, just be a little extra vigilant,' because I'm more concerned about her than myself. It is unacceptable to put that kind of rhetoric out there online. It puts people in danger and quite honestly, I'm outraged."

Authorities have reportedly looked into the post but so far, they have not opened a full investigation.

"Even if it wasn't malicious intent, the potential of causing a copycat or pushing somebody else over the edge is also what concerns me," McDonald said.

The Costco project was recently approved by the city of Stuart, CBS 12 reports. The project had drawn huge crowds to debate the building of the new store on 49 acres of property. Some residents were concerned about the area’s wetlands, along with a disruption to the quality of life in the area.

The project was approved unanimously, but the development must protect endangered plant species on the property and work them into the landscape (if possible).