DELE ALLI and Eric Dier's close friendship has been highlighted in Amazon's latest clip of Tottenham's All or Nothing documentary.

The pair – who have appeared on Celebrity Gogglebox together – are known to be good pals, and cameras have picked up a touching scene between the two. 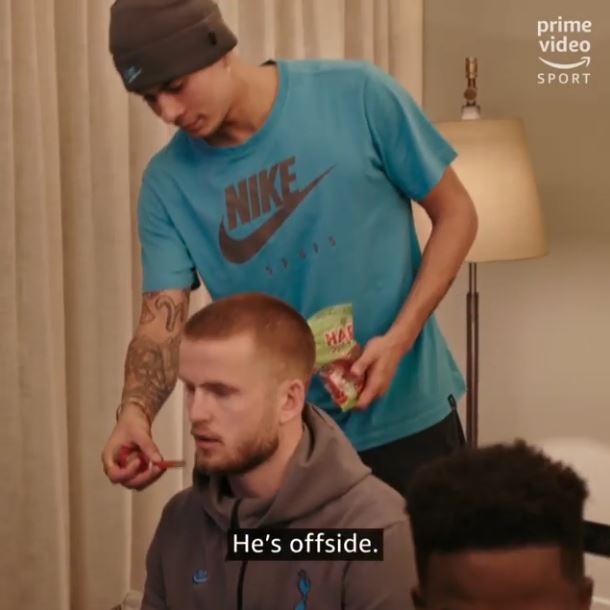 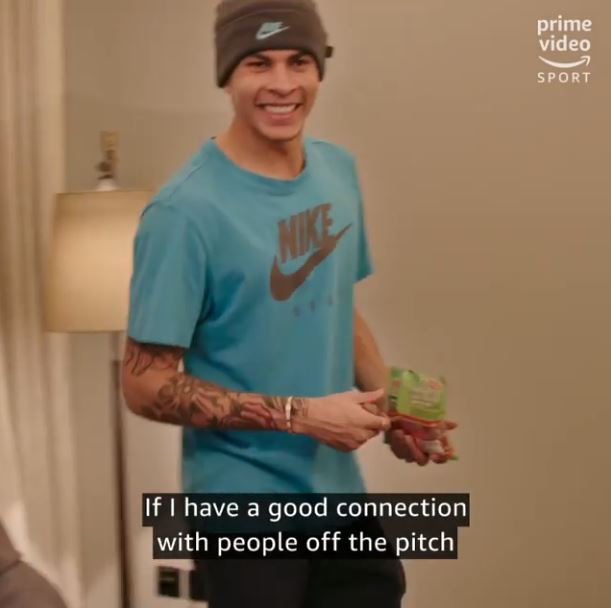 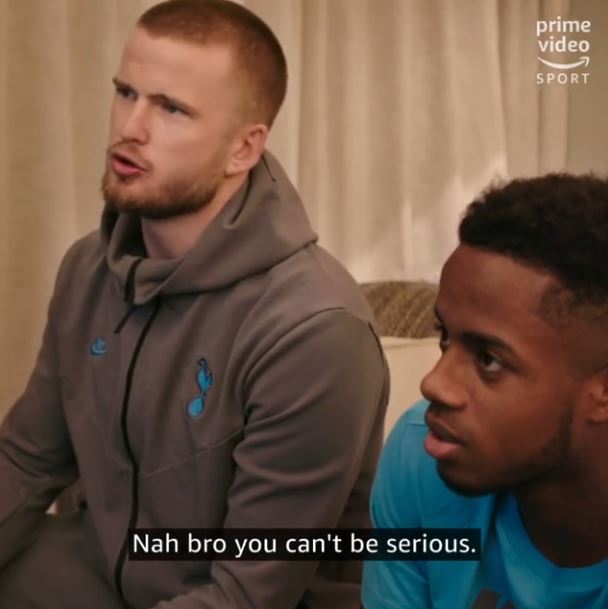 In footage released by rapper AJ Tracey on Instagram, Dier can be seen playing Fifa against Ryan Sessegnon as Alli and Steven Bergwijn watch on.

Alli hands out Haribo sweets to those fixated on the game, but instead of letting Dier take one out the packet, he instead feeds him what appears to be a gummy worm straight into the mouth.

Speaking about the squad harmony in the video, Alli said: "If I have a good connection with people off the pitch, I feel like our connection on it is so much better.

"People always used to say to me when I was younger there's no friends in football.

"And you know I'd call every one of them my friend."

The footage is the second official teaser clip to be released by Amazon following the scene which showed the squad's shocked reaction to Jose Mourinho's arrival at the club.

A leaked clip from the documentary sent social media into meltdown earlier this month after the Special One told his players to behave like a "bunch of c****" while on the pitch.

Addressing the squad, he says: "You need to communicate. 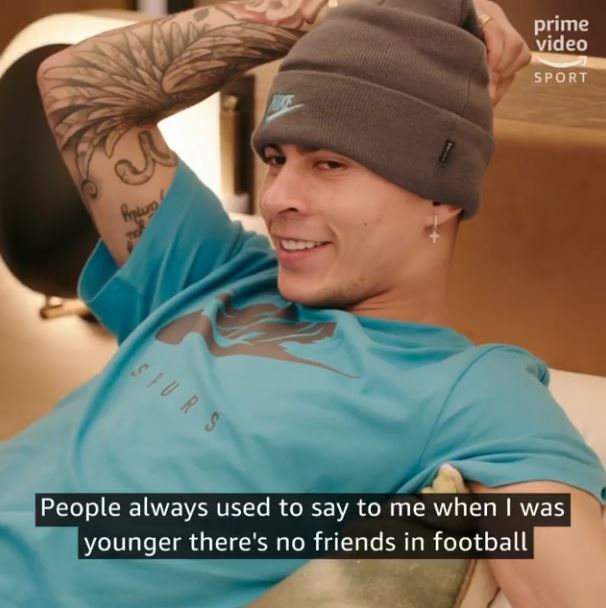 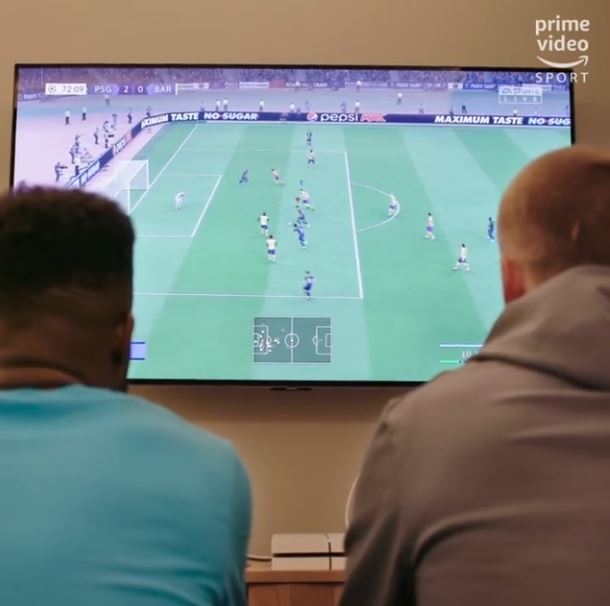 Tags: Amaz, tell-all, Tottenham's
You may also like
Recent Posts