The Spaniard's comments came after Koeman celebrated his side coming from 2-0 down with two minutes remaining to eventually win a remarkable match 5-3 after extra-time and advance to the Copa del Rey semi-finals. 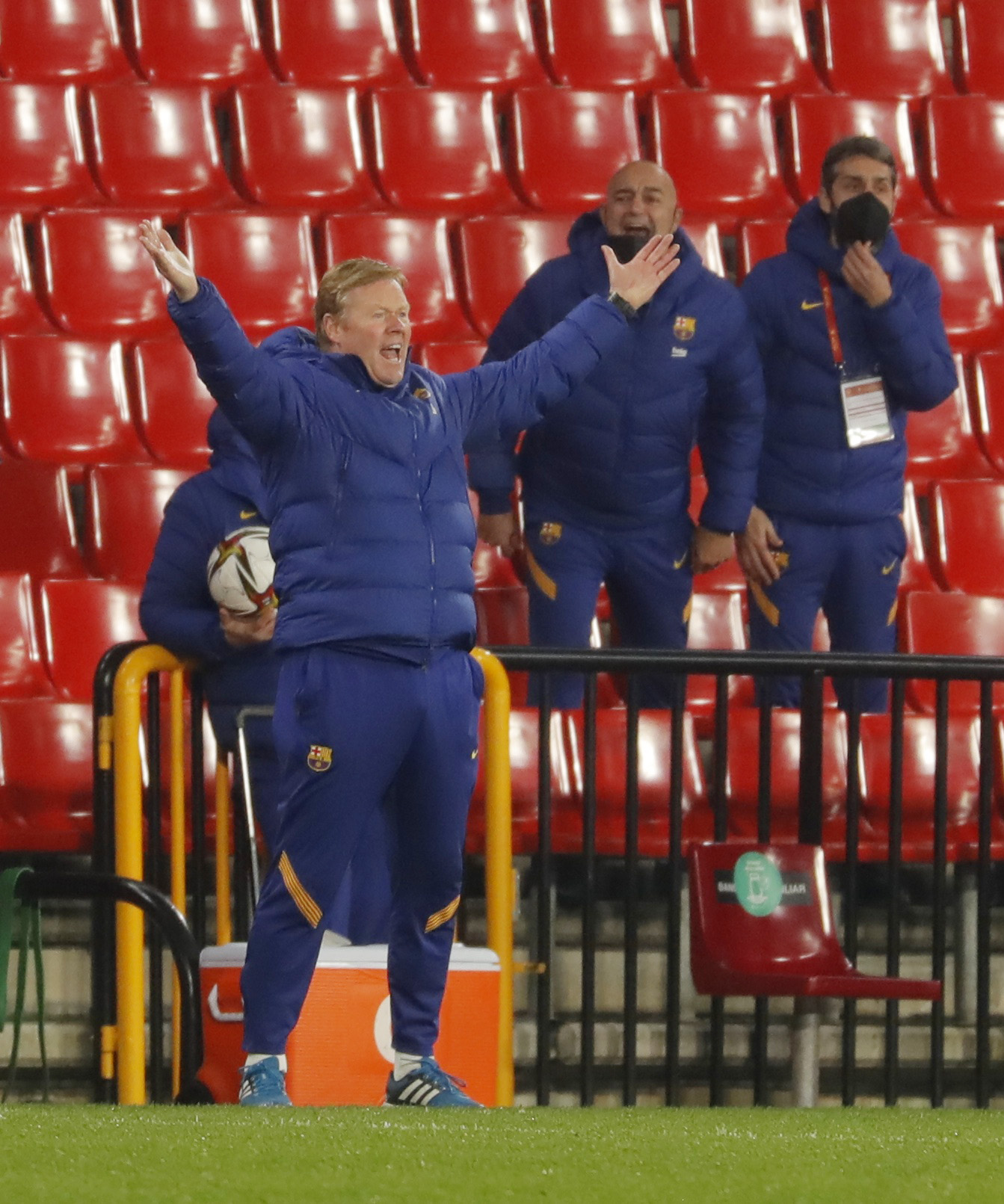 Soldado did not take kindly to the way Koeman acted when his side's goals went in during a match which saw a member of each team's backroom staff sent off.

"You are a clown, you lack humility."

The referee's report on the game read: "In the 85th minute, coach [Jesus] Perez Lopez, was expelled for the following reason: Protesting ostensibly, getting up, shouting and raising his arms from his position in the stands, after having been previously warned.

"In the 113th minute, coach [Albertus] Schreuder was sent off for the following reason: Leaving his technical area in celebration of a goal, making gestures to provoke the home bench."

This is not the first time Soldado and Koeman have exchanged verbals. 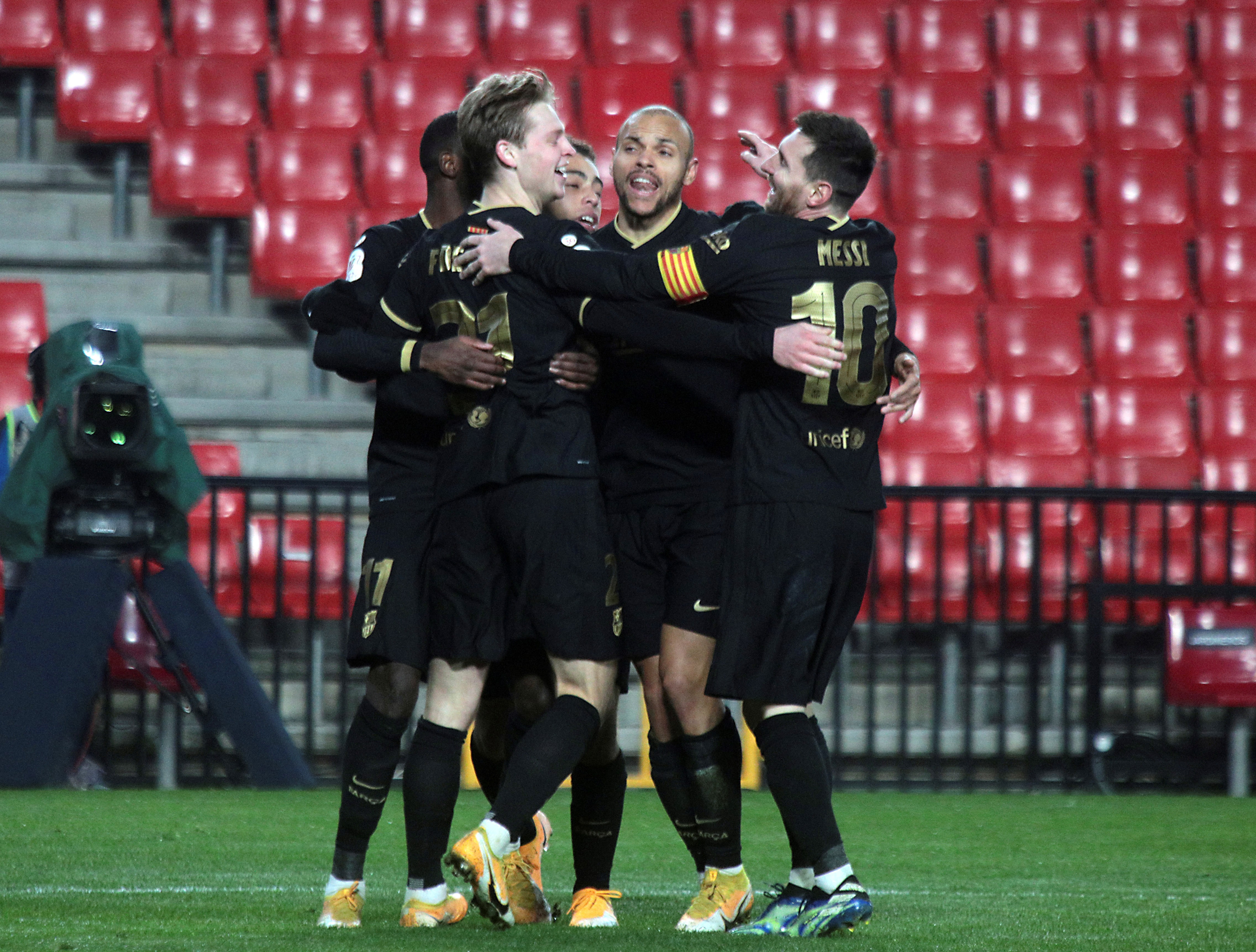 Last month the pair were involved in a furious tunnel bust-up after Barcelona beat Granada 4-0 in La Liga.

It was reported that Soldado and Koeman went nose-to-nose in the tunnel as the two teams trudged to the changing rooms at half-time.

The altercation looked to be a result of Koeman calling for the referee to book Soldado for his whining.

Soldado infamously struggled during his time at Spurs, netting just 16 times in 76 appearances for the Premier League side.

If Barcelona go on to win the Copa del Rey it will be the fifth time they have lifted the trophy in just seven seasons.