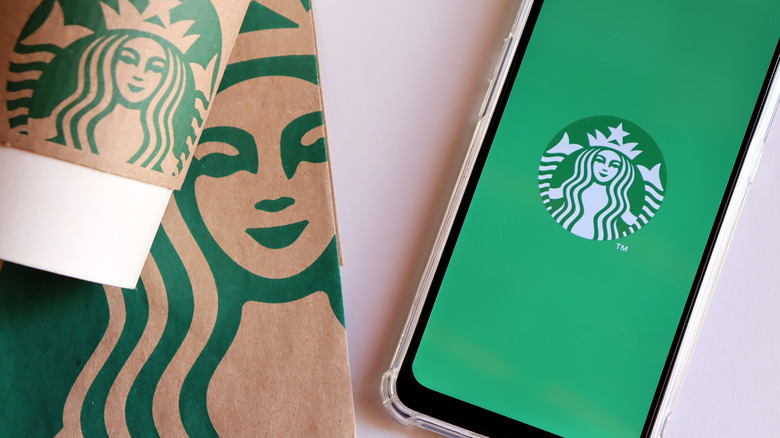 Secret menus are a regular occurrence in most fast-food restaurants, including the likes of McDonalds, Taco Bell, and KFC, as well as Starbucks and even Jamba Juice (via Time). Essentially, the secret menu consists of meals that aren’t shown on the order menu but can be made with the ingredients available in-house.

Starbucks aficionado’s will be familiar with the coffeehouse chain’s secret menu, but for those wanting to try some amazing variations of their favorite drinks may be a little daunted — especially since there are more than “170,000 possible unique drink combinations,” according to a Starbucks PR rep (via Quartz).

Luckily, all those combinations aren’t on the secret menu. Instead, there are a dozen or so dedicated items with specific names that baristas can whip up. Although, depending on which store you visit not every barista will be trained to make specific drinks so you’ll have to walk them through it.

Thankfully there are plenty of guides that specify exactly what you need to say in order to experience these delicious treats, including one beverage that will make you long for a tropical getaway.

The Caribbean Refresher has the most Insta-worthy ombré effect 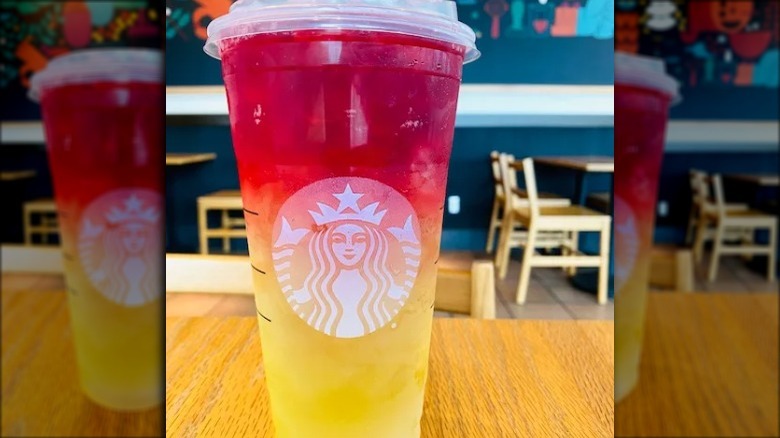 The secret-menu Starbucks drink in question is called the Caribbean Refresher, and is a delightful twist on a quintessential summer favorite at Starbucks — the Mango Dragonfruit Lemonade. This custom order is an absolute stunner to look at, with a red to yellow ombré effect that is perfect for a summery Instagram snap.

Created by Holly Walker, who describes herself as a “mad scientist Starbucks drink maker” on Instagram, the lemonade is pretty simple to order. To start, you want to order a Venti Mango Dragonfruit Lemonade with no inclusions, which would usually be the scoop of dragon fruit (via Taste of Home). Then ask for an addition of light kiwi juice as well as peach juice, followed by a pump of raspberry syrup to “create the ruby hues” along with light passion tea to be poured on top and voila, your very own Caribbean Refresher.

There are plenty of other tasty cool drinks to try courtesy of Walker (via Totally The Bomb), which include the Key Lime Pie Refresher, the Strawberries and Cream Refresher, and the Fuzzy Peach Refresher. The Starbucks possibilities are endless!

Tags: 'This, dri, Secret-Menu, Starbucks
You may also like
Recent Posts