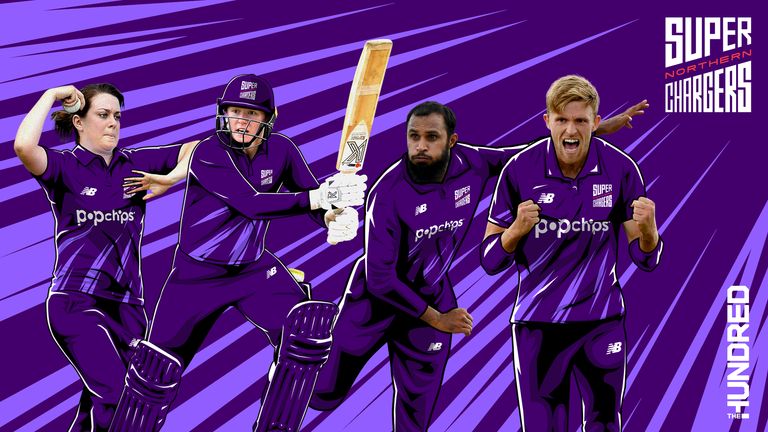 Adil Rashid, David Willey and Katie Levick have been retained by Northern Superchargers for the inaugural edition of The Hundred while Hollie Armitage has joined the side after becoming the first women’s player to switch teams.

England leg-spinner Rashid and all-rounder Willey will play for the men’s team next summer, while leg-spinner Levick will represent the women’s team.

Levick will be joined by batter Armitage, who has made the move from Oval Invincibles after the women’s players were given the chance to retain their existing contracts or switch to another side after The Hundred was postponed for a year due to the coronavirus pandemic.

Huddersfield-born Armitage said: “I love being up north – there’s no better place to be playing cricket and I can’t wait to get started. 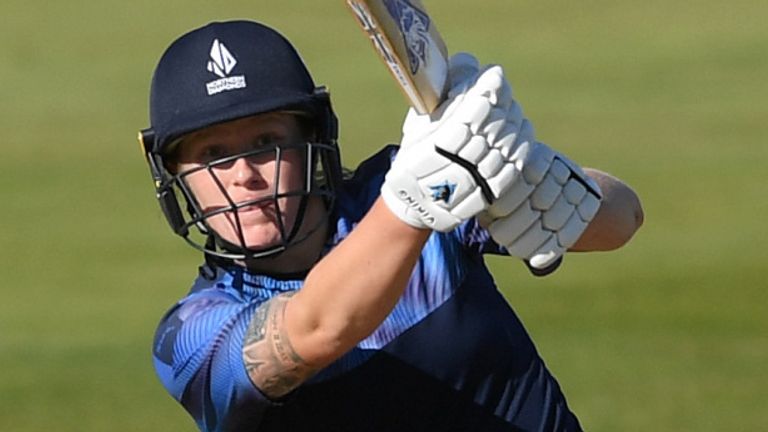 “There’s been a lot of publicity around The Hundred, and I think it will be great – both on and off the field. I expect the competition to be central to women’s cricket really taking off in this country.

“In terms of the format, there will be tactics which remain the same as T20 and some new innovations as well.”

Levick, who took three wickets for Northern Diamonds in the Rachael Heyhoe Flint Trophy Final defeat to Southern Vipers, added: “With the women’s competition set-up, the power has gone to the players in a sense, and we got the option to stay on.

“The Superchargers were my first-choice last year, so it was a no-brainer for me to take up that option again. To get that secured really early on is great. 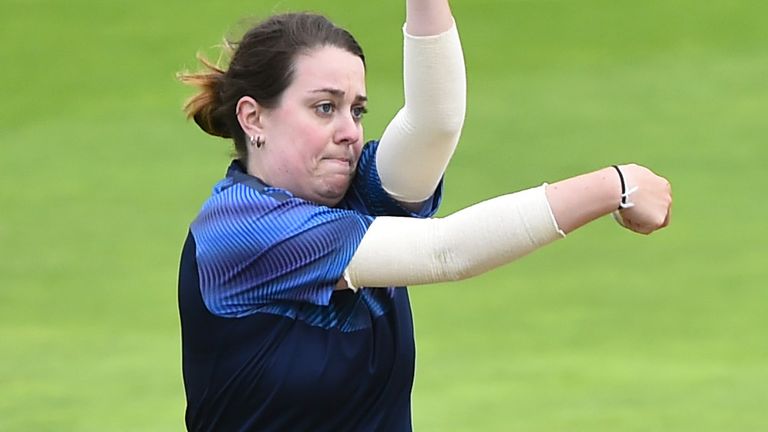 “I was excited for the first competition this summer just gone, and it was only a global pandemic which derailed it. I can’t wait for next year. It will be a fantastic spectacle for everyone.

“We had the makings of a really good team with the Superchargers last year, and hopefully we carry as many players over as possible because we’ll have a great chance of success.”

Rashid and Willey were selected as local icons before the first men’s player draft in October 2019 and will continue to represent Superchargers, alongside their allocated Test player, Ben Stokes. 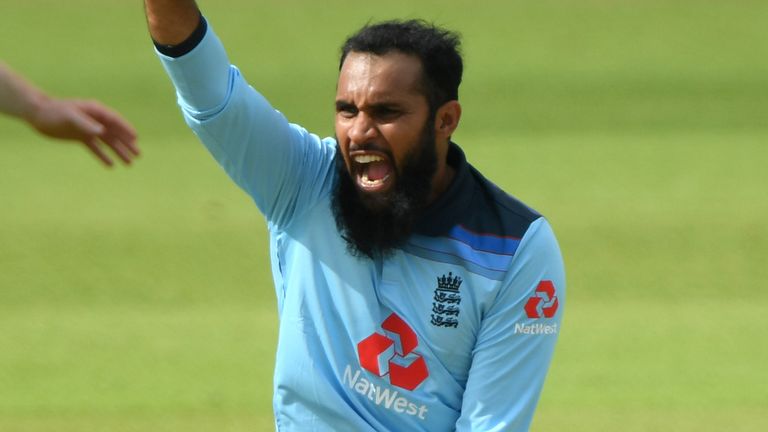 Rashid said: “I’m really pleased to be staying with the team. We were all sad that The Hundred couldn’t take place this year but that was beyond anyone’s control.

“With myself, Ben and David already confirmed we’re looking to build a really strong side for 2021 and hopefully we can have a successful first season.”

Willey added: “I’ve loved spending the past five years playing in Yorkshire and it’s exciting to be taking part in a new competition at my home ground. 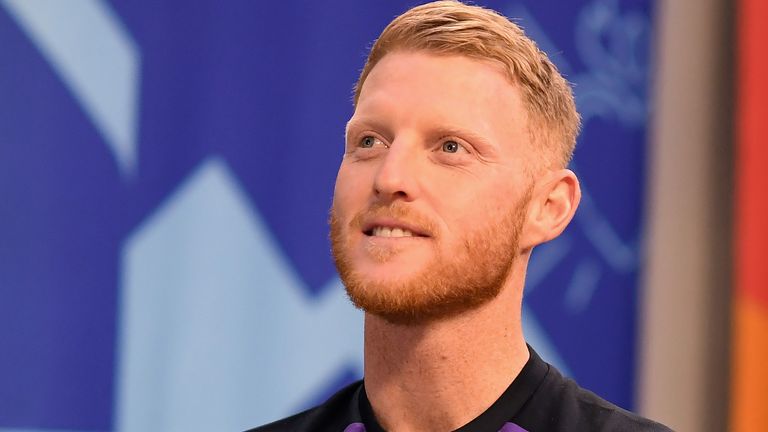 “I’ve really enjoyed playing in white-ball tournaments both here and around the world and I’m looking forward to testing myself in The Hundred.

“Rash and I were delighted to be chosen as local icons last year and it means a lot that the side have continued to show faith in us.”

It had previously been announced that England Women batter Lauren Winfield-Hill has been retained from the initial Northern Superchargers squad.

Tags: Cricket, Sky, sp, Women's Cricket
You may also like
Recent Posts
This website uses cookies to improve your user experience and to provide you with advertisements that are relevant to your interests. By continuing to browse the site you are agreeing to our use of cookies.Ok