Home
Lifestyle
‘The Challenge’: Amber B. Reveals Where She Stands With Fessy After His Alliance Betrayal

Amber Borzotra dishes all about winning her first season of ‘The Challenge’ and reveals why she and Fessy still have a long way to go after their falling out.

On her very first season of The Challenge, Amber Borzotra has become a champion. On the April 21 finale of The Challenge: Double Agents, it was revealed that the Big Brother alum won the show along with her partner, longtime Challenge vet, CT Tamburello. Meanwhile, Amber’s fellow Big Brother alum — and former alliance members, Fessy Shafaat and Kaycee Clark — came in fourth place when they weren’t able to finish the first leg of the final race.

Earlier this season, Amber’s original partner, Darrell Taylor, was eliminated, and she chose to steal Fessy as her new partner. However, that didn’t last long — he purposely threw himself in to the next male elimination challenge just so he could nab Kaycee, instead of Amber, as a partner before the final. Even before that, Fessy didn’t hide the fact that Amber was on the bottom of his alliance, and it’s taken a toll on the pair’s relationship outside the game. 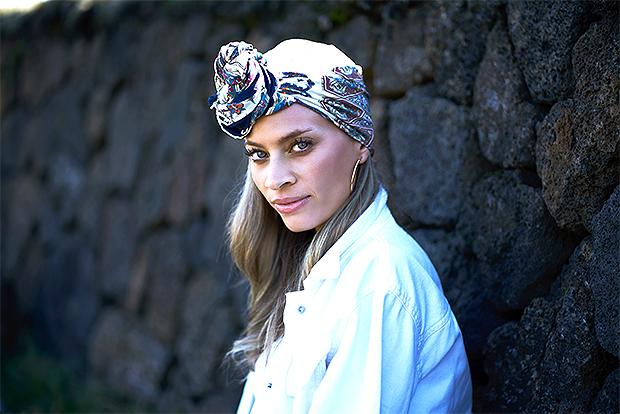 “I have to have a conversation with him because I haven’t had one yet,” Amber told HollywoodLife EXCLUSIVELY. “I’m at the bottom of the barrel with the Big Brother alliance and now I see it. I feel like I was just a number to help get them through. He did apologize for a few things, but I didn’t know about some of the things that were said behind by back until it aired. So I felt some type of way about it and haven’t spoken to him about it yet. It’s not going to be easy for him. I’m not going to let him slide on this one. Me and Fessy don’t really speak outside of the game, so it’s just a conversation that will have to be had sometime soon.” 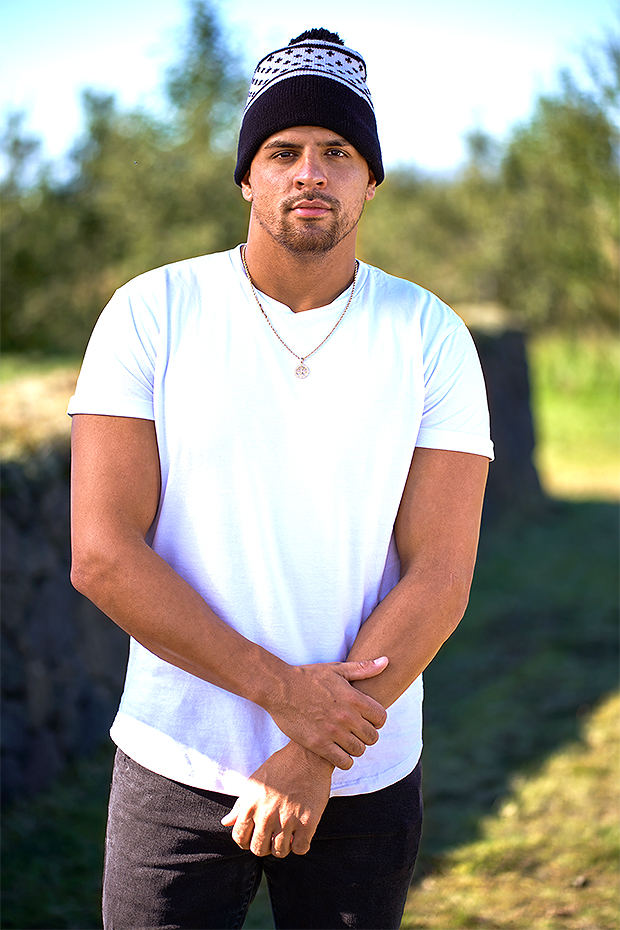 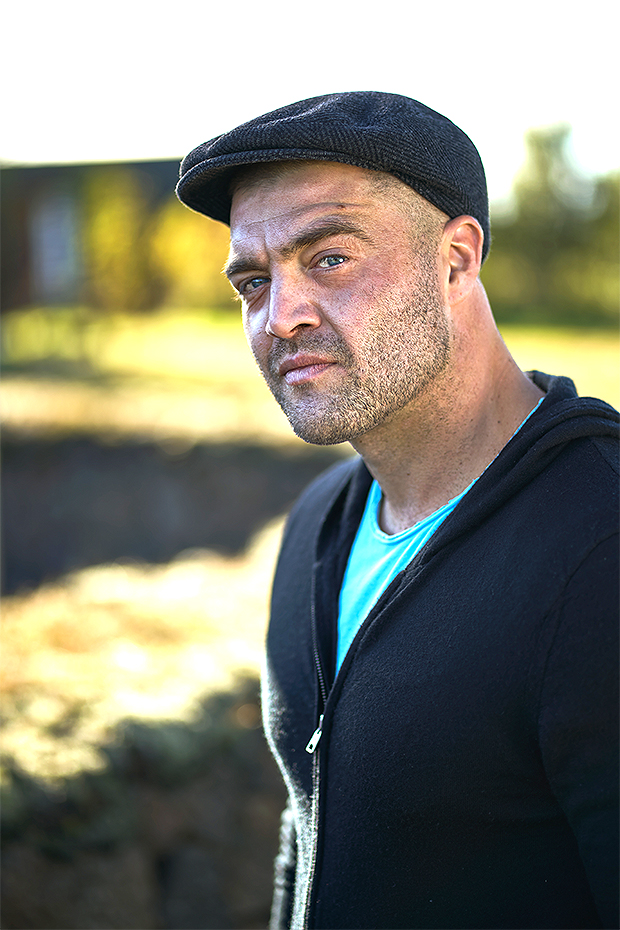 Tags: The Challenge
You may also like
Recent Posts