Depending on where they live, some Americans have better health care options than others.

That’s according to a new report from WalletHub, which found the best and worst states for health care in 2022.

For its report, WalletHub compared all 50 U.S. states and Washington, D.C., based on their cost, access and outcomes of health care using 42 metrics.

Aside from the overall ranking, WalletHub also found how states ranked within some of those metrics.

Washington, D.C., was found to have the most hospital beds per capita and the most physicians per capita.

To see the overall results, here are the best and worst states – including Washington, D.C. – for health care this year, according to WalletHub. 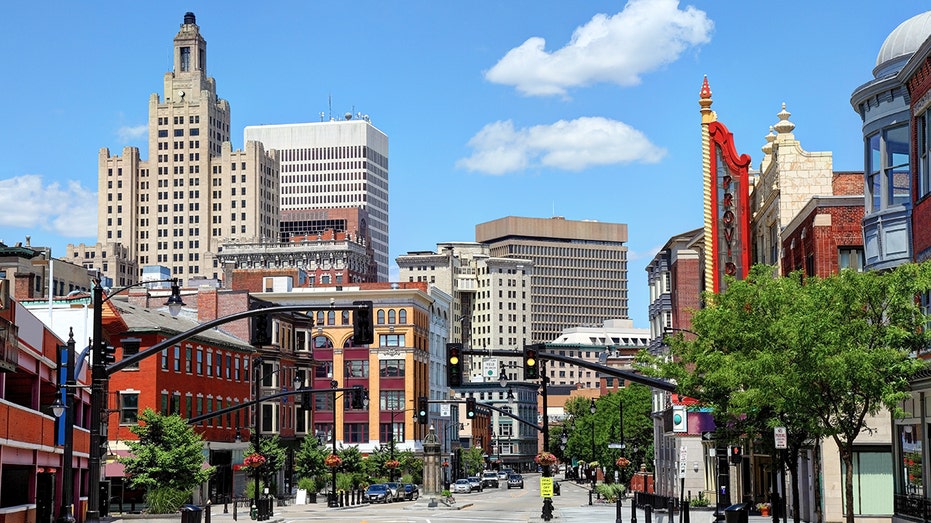 Rhode Island was found to have the best health care system in 2022, according to WalletHub. Providence, Rhode Island, is pictured.  (iStock / iStock) 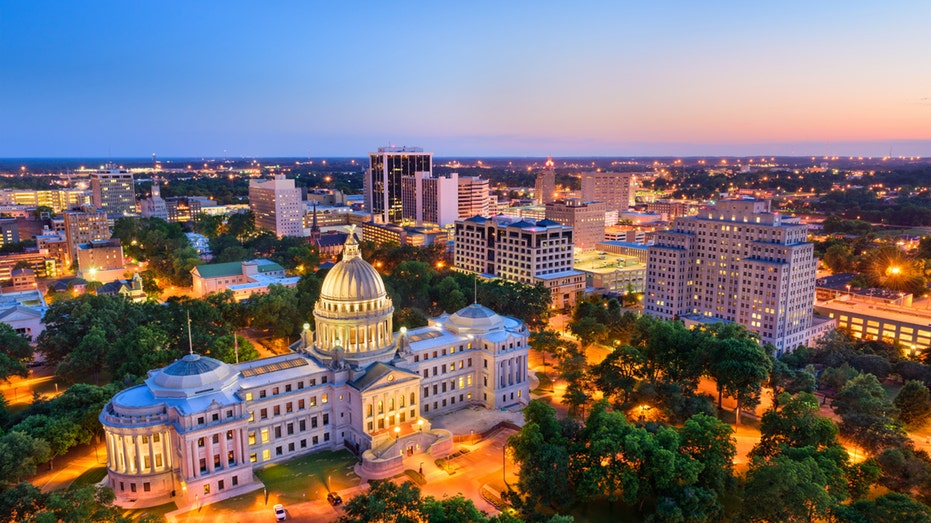 Mississippi was found to have the worst health care systems in 2022, according to WalletHub. Jackson, Mississippi, is pictured.  (iStock / iStock)