On Tuesday, the Teen Mom OG stars shared a series of sweet family photos featuring their newborn daughter Mila Mae Wharton, marking fans first look at their adorable bundle of joy. In the family snapshots, the new parents can be seen cradling baby Mila, who is donning an adorable flower headband. The photoshoot also included plenty of precious shots of the Wharton family’s newest addition all snuggled up in her crib.

“I want to WELCOME you guys all to Mila Mae Wharton 4/22/20 9:17pm 9lbs 5oz,” Cory’s lengthy caption began. “I have to say after watching @taylor.selfridge go through what she has been through just makes me realize how strong she is and how strong women really are!”

“After a 22 hour labor Mila Mae Wharton was born,” he continued. “I’m now surrounded by all QUEENS I’m so blessed to be in this position and I’m so thankful that, in a time like this I was allowed in the room and I got to cut the umbilical cord. Which you guys probably know this was my first time going through this whole experience.”

After gushing over Taylor’s strength, the MTV star shared how excited he is to watch daughter Ryder, who he shares with ex Cheyenne Floyd, be a big sister. 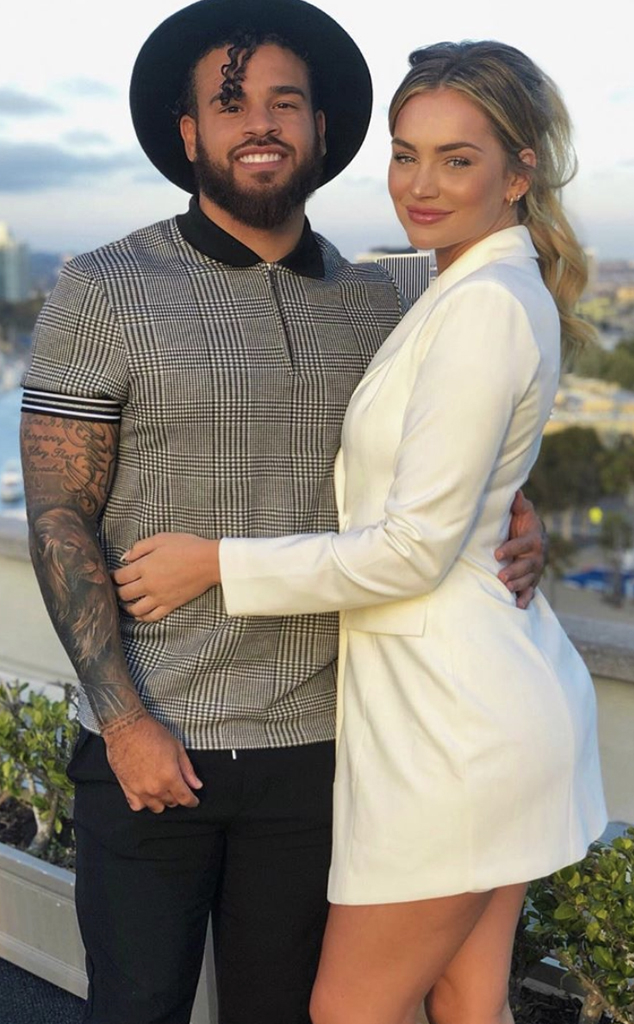 “I’m really excited for Ryder to become a big sister and I know she’s going to do a great job and she already loves Mila you guys have no idea,” he raved. “Lastly I just want to say thank you to EVERYONE who has reached out and sent your positive messages and positive energy and prayed for us. We’re all home safe and I have a healthy queen and that’s all you can ask for so again I just want to say thank you guys.”

Before concluding his post, Cory added, “O and just a side note I MAKE SOME PRETTY BABIES!!!!”

On April 23, Cory and Taylor announced that their little one had arrived with a heartwarming post. “She’s here!” he said. “Everybody’s safe, everybody’s healthy. Taylor’s fine, the baby is gorgeous.”

Prior to welcoming Mila, he teased that Taylor had gone into labor, telling fans, “Quick update: Taylor is doing AMAZING, but it’s time for the epidural shot. So we should be meeting our daughters today 🙂 Thanks for all the support you guys.”