‘Succession’ star Brian Cox: Some billionaires have lost ‘the plot’

Cue up the Nicholas Britell music.

“Succession” star Brian Cox was the “life of the party” at a private mansion supper soirée hosted by HexClad and Michelin Guide in honor of Art Basel Miami on Wednesday night.

“Brian was hanging in the kitchen of the massive private residence,” a partygoer at the Culinary Art Experience event tells Page Six exclusively. “He was the life of the party and was chatting it up and looked like he was having the best time.”

The 76-year-old Scottish actor, who looked dapper in a suit and tie, was joined by his wife, Nicole Ansari-Cox. The couple posed for photos and were seen working the room.

We hear Cox enjoyed the festivities until he exited at around 9 p.m.

Also there was “Selling Sunset” alum Maya Vander, who floated around the party to mix and mingle.

“She looked stunning,” a spy says, noting that Vander, 40, seemed happy and in “great spirits.” 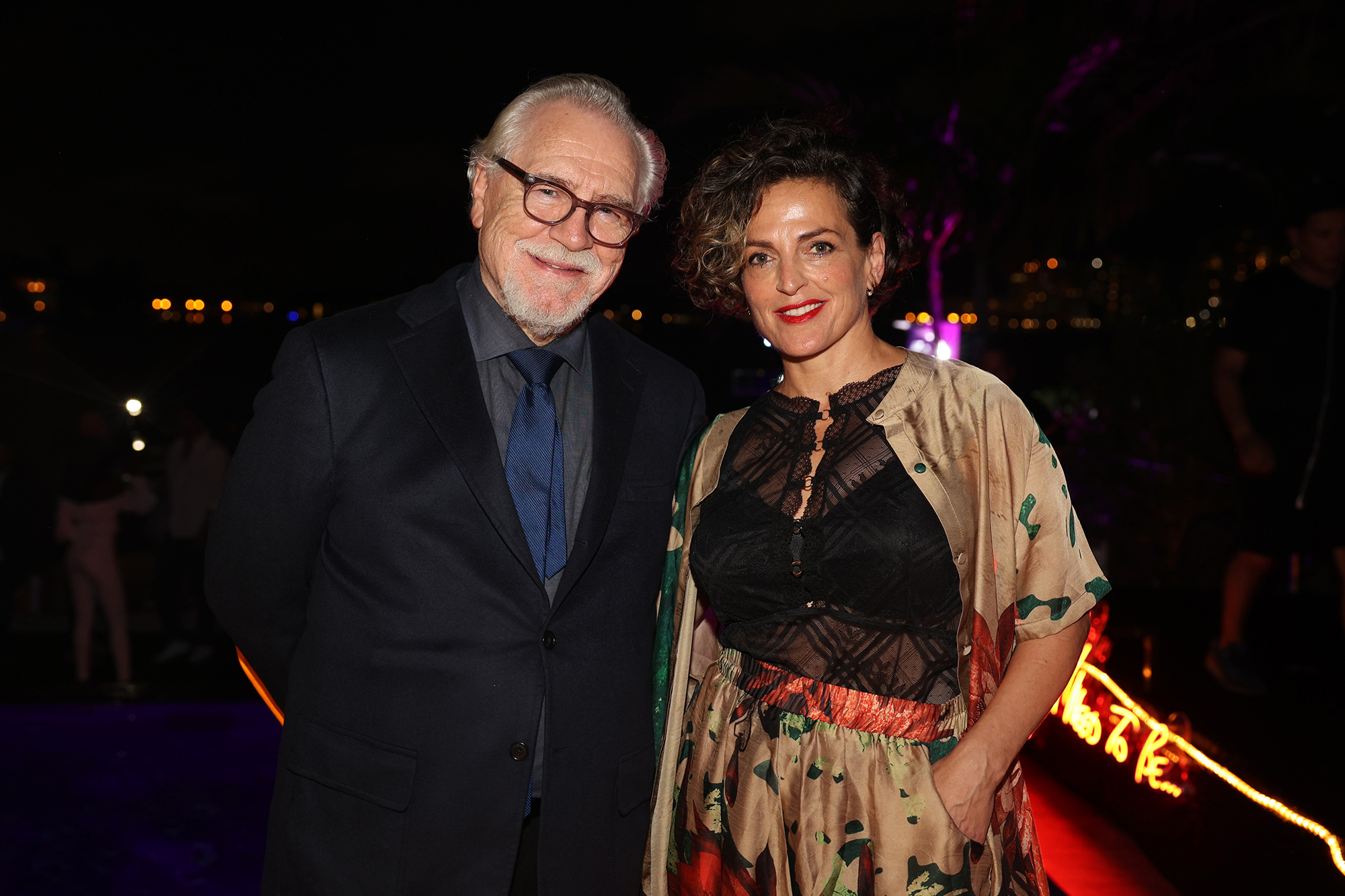 Vander made headlines in June when she confirmed that she wouldn’t be returning to the Netflix show so that she could focus on the Miami real estate market. The announcement came days after she revealed she suffered a miscarriage following the delivery of a stillborn son. 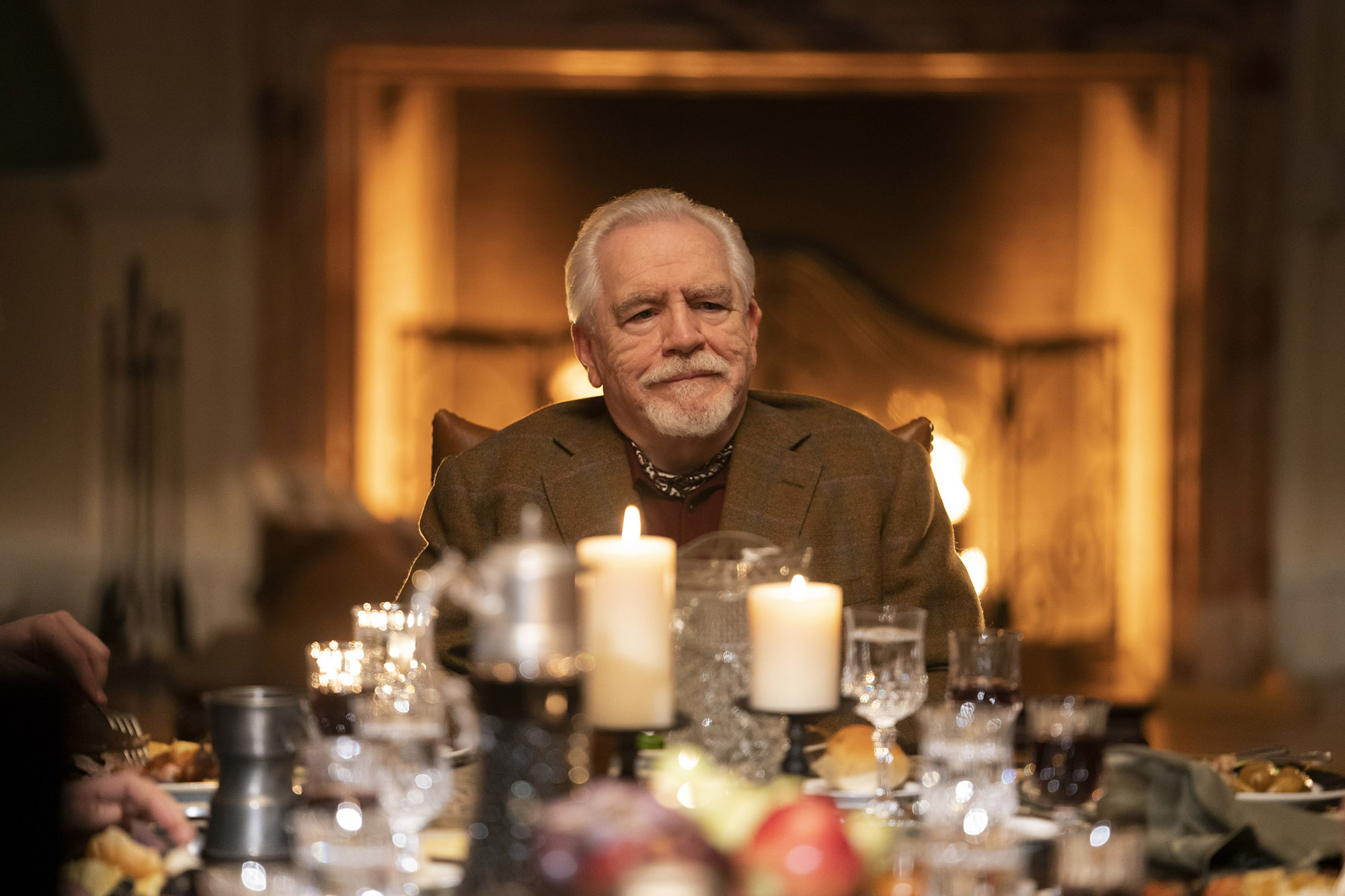 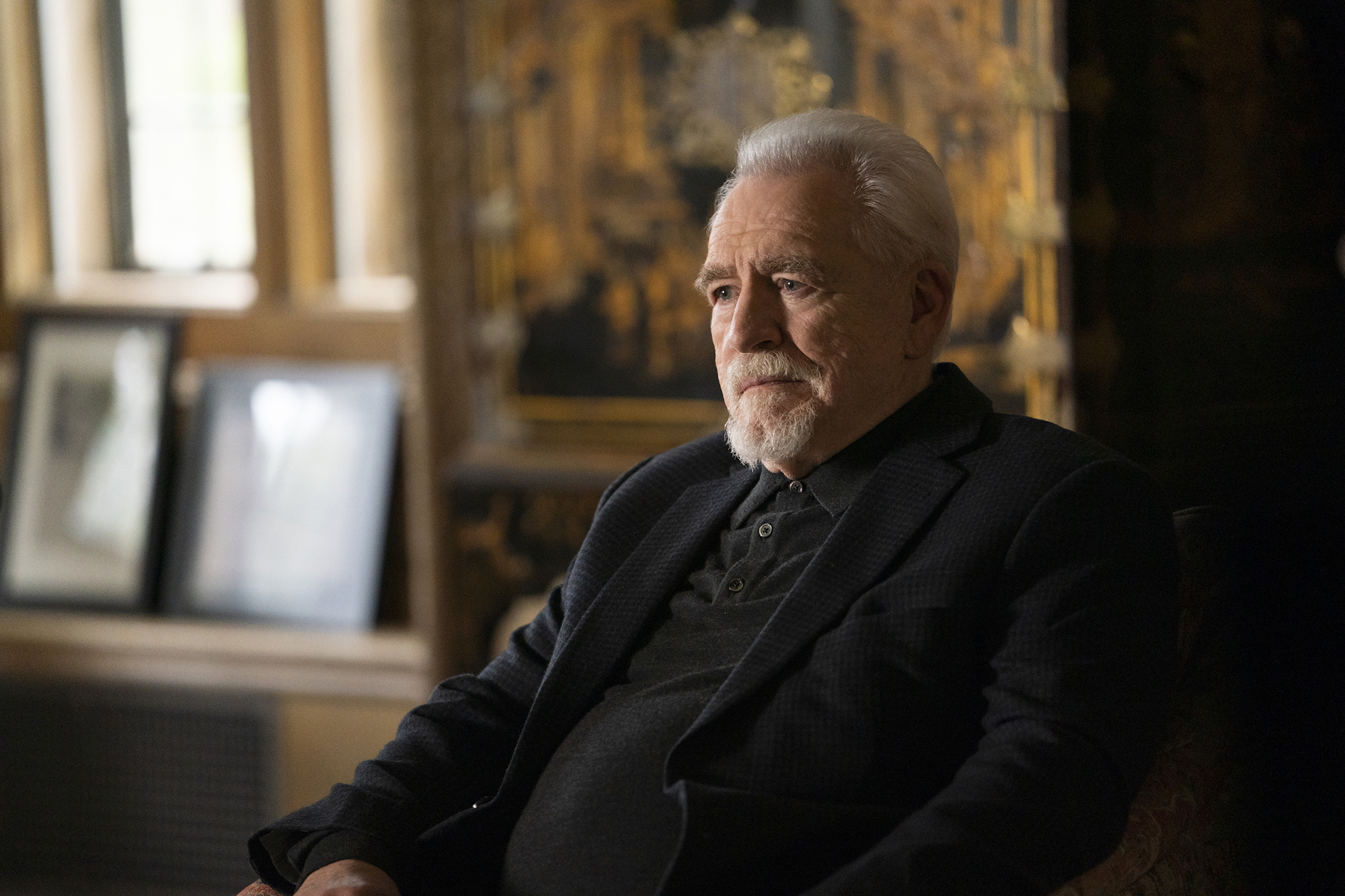