TOURISTS visiting Spain once the coronavirus lockdown is over will almost certainly be advised to wear masks and will have their temperature taken when arriving at airports and ports.

The Canary government is one of the holiday regions already considering the future scenario and other areas are likely to follow the example. 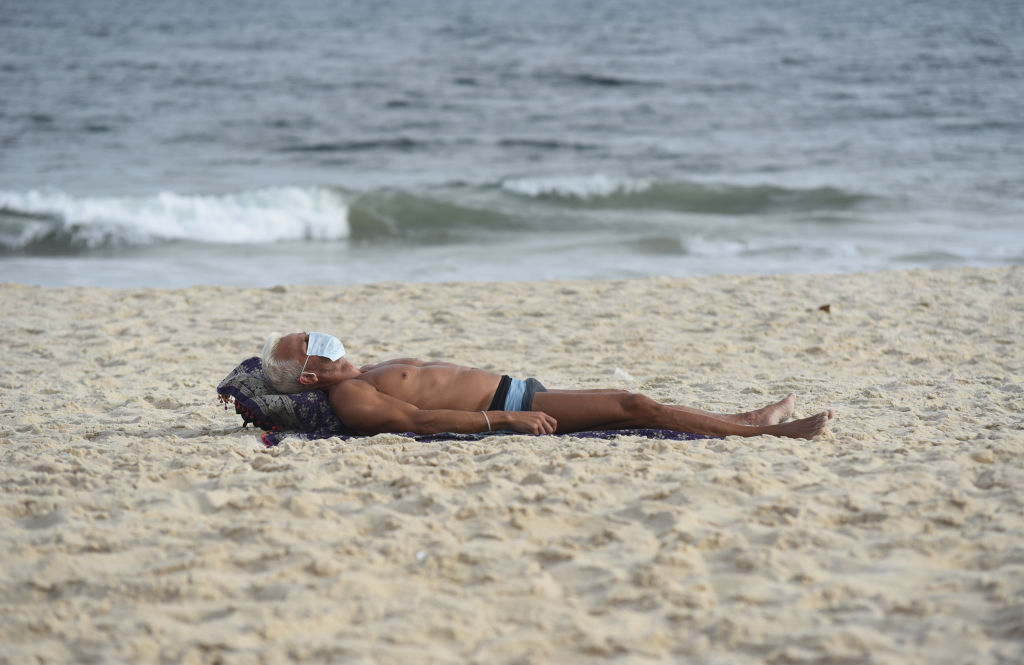 The Canaries, including Tenerife, Lanzarote and Gran Canaria, is one of the autonomous communities least affected by the deadly disease, with 104 people dead and 1,975 positive cases.

Deaths over the last few days have only been increasing by single figures and there were none over the Easter weekend.

Both the Canaries and the Balearics, which include Mallorca, Ibiza and Menorca, are expected to be first in line for a relaxation of the confinement rules which are in place until April 26th but may be extended to May 10th.

The Canary Government says it will NOT go it alone and will only "reopen" in strict consultation with the Spanish Government which would make the final decision.

Canary president Ángel Víctor Torres says they don't want to be used as an "experiment" or "as a laboratory" but the islands' scientific committee is already thinking ahead as to how things can get back to some sort of normality whilst putting health safeguards in check, such as continued social distancing.

Flights to and from the Canaries and the Balearics are currently severely restricted, with all hotels closed under the State of Emergency order. 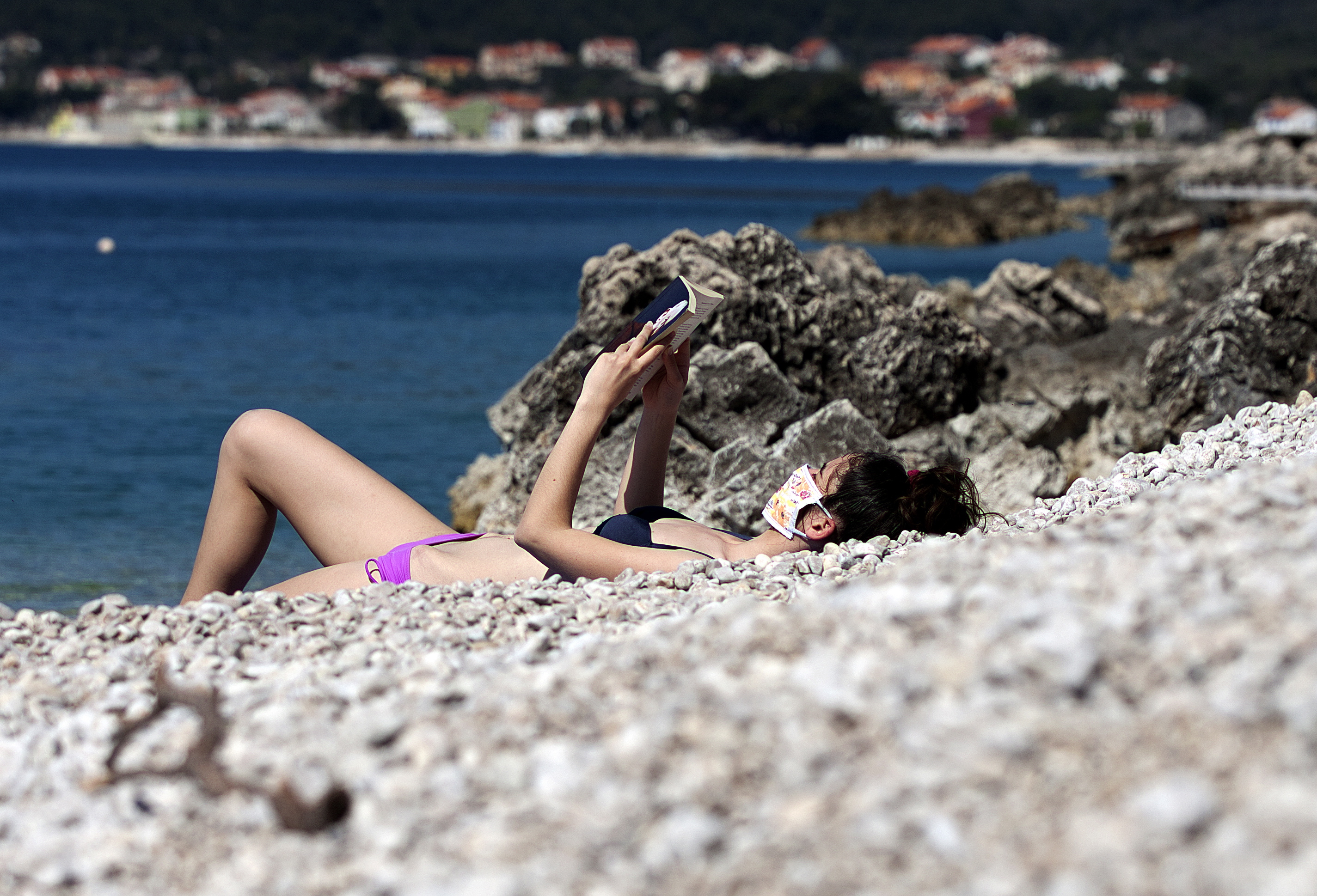 It is not known when they will reopen but tourism leaders have already warned of a looming disaster for the tourist industry with multi-million euro losses and wiped-out seasons.

The Canary president confirmed: "The lack of confinement in the islands will never take place before April 26 and that it will be carried out only when the appropriate conditions are met and in compliance with the provisions of the Central Government."

However, following a meeting of the scientific committee which he chairs, a statement confirmed: "We have begun to work on protocols that guarantee the return to
normality on the "days after" once the alert and deconfinement phase has been passed.

"In this sense, it has been considered that the use of masks could be useful, as well as the taking of temperature for people who travel by plane or by boat once air and sea traffic is normalised."

Minister of Health in the Balearics, Patricia Gómez said they were also studying what to do in the future if locations like Mallorca and Ibiza were allowed to open first.

A special concern of the Government is the opening of ports and airports.

The government are keen for it to be done gradually and with security measures.

She said: "The regional government is studying what measures to propose with foreign flights, as well as to measure the number of professionals necessary in the ports and airports of the islands to carry out security measures."

The death toll in the Balearics currently stands at 125, with 1,606 positive cases having been detected.

The Spanish holiday regions less affected believe the Government might phase reopenings and some holiday islands where there have been no deaths, such as La Gomera and Fuerteventura in the Canaries, could be first in line.

Tourism leaders across Spain are pleading with the government to start urgent special measures now – as holiday hotspots warn they won't recover from the impact of the coronavirus crisis until at least 2021, or ever in many cases.

There is huge concern in both the Canary Islands and the Balearics, which include Ibiza and Mallorca, that this year will be wiped out completely.

Spain's once-packed beaches may never be the same again as tourism leaders admit holiday-makers will have to sunbathe 6ft apart even after the end of the coronavirus crisis.

But once the physical barriers on the seafront promenades are removed, Minister of Tourism, Reyes Maroto says tourists will still have to keep their distance for a while, not just within the resorts and hotels but on the beaches as well.

However, Brits could find some solace in the fact that beer prices may be as low as 50p when they return.

As the country begins to ease their lockdown, the cheap prices hope to entice tourists to bars and restaurants.

Tags: after, Coronavirus, lockdo, Spain
You may also like
Recent Posts