Six is a musical that tells the story of each of King Henry VIII’s wives. Each wife, temporarily queen of England, sing a song that shares their story. While the Broadway show is now on hiatus due to the coronavirus pandemic, we’re still playing the soundtrack on repeat. Here are some fun trivia tidbits about the six famous wives: Catherine of Aragon, Anne Boleyn, Jane Seymour, Anna of Cleves, Katherine Howard and Catherine Parr.

The first wife: Catherine of Aragon

According to the Six on Broadway website, Catherine of Aragon, Henry VIII’s first wife, is remembered for “her refusal to accept that her marriage was invalid.” The queen was staunchly religious, and Catherine of Aragon’s faith also informed “her dramatic speech to Henry when he had her brought to court to seek the annulment of their marriage.” 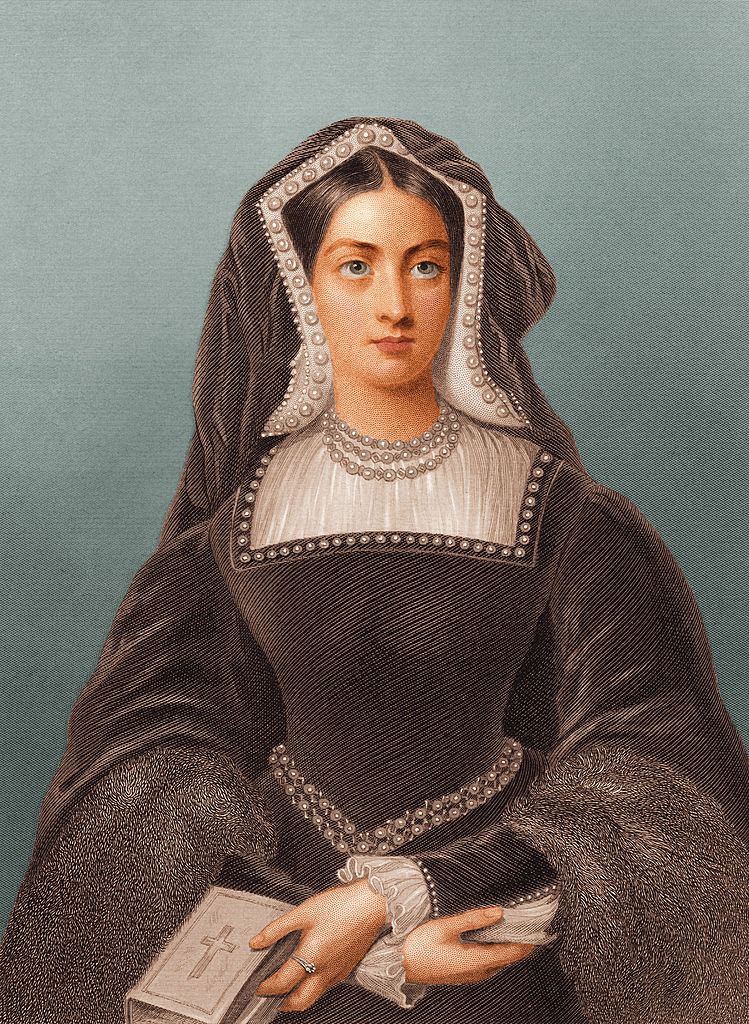 Another tidbit about the first of his six wives:

While Henry fought in France in 1513, Catherine was regent during the Battle of Flodden; when James IV of Scotland was killed in the battle, Catherine wanted to send his body to Henry as a present.

The second of the Six: Anne Boleyn

Anne Boleyn is probably most well-known for her beheading. However, there are much more fun facts about the second queen of Henry VIII. For example, she had a sixth fingernail. Aside from that, the Six website shares:

Because she was fluent in French, Anne would have acted as a translator during the visit of Emperor Charles V to court in 1522.

Not many know that Anne Boleyn was interested in politics (and not just flirting). She played a key role in passing the “Poor Law,” Time reported. 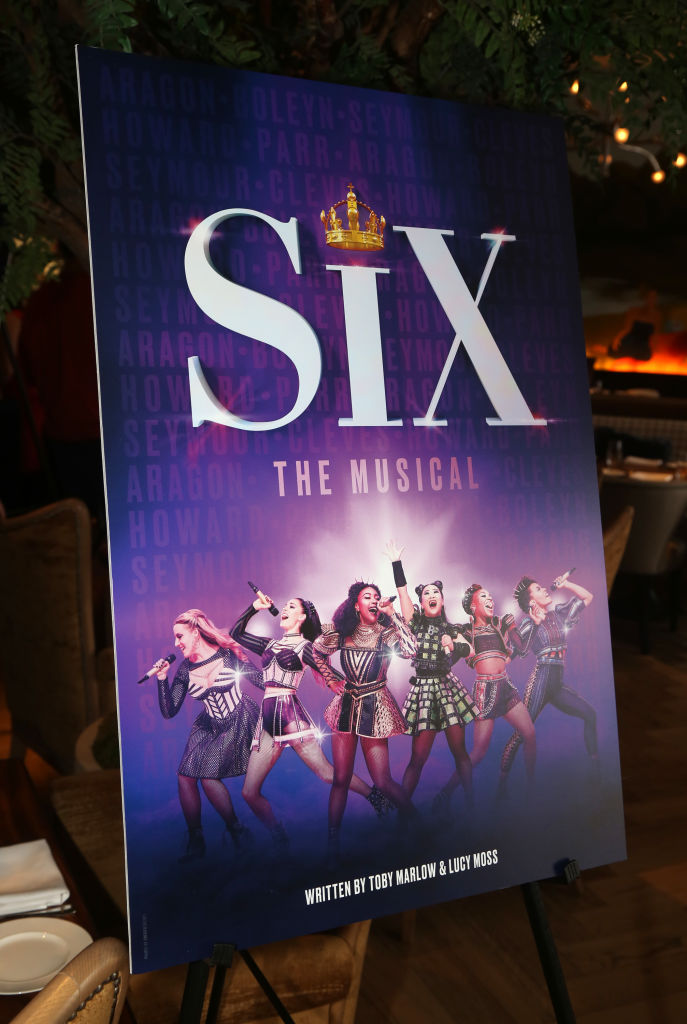 “Two months before her execution,” Boleyn participated in achieving “nationwide legislation…which stated that local officials should find work for the unemployed.”

Jane Seymour, out of all of Henry VIII’s six wives, was reportedly the “only one he truly loved.” A fun fact about Seymour? At one point, the king sent her some cash. However, the queen refused. She apparently said there “was no treasure in this world that she valued so much as her honor.” 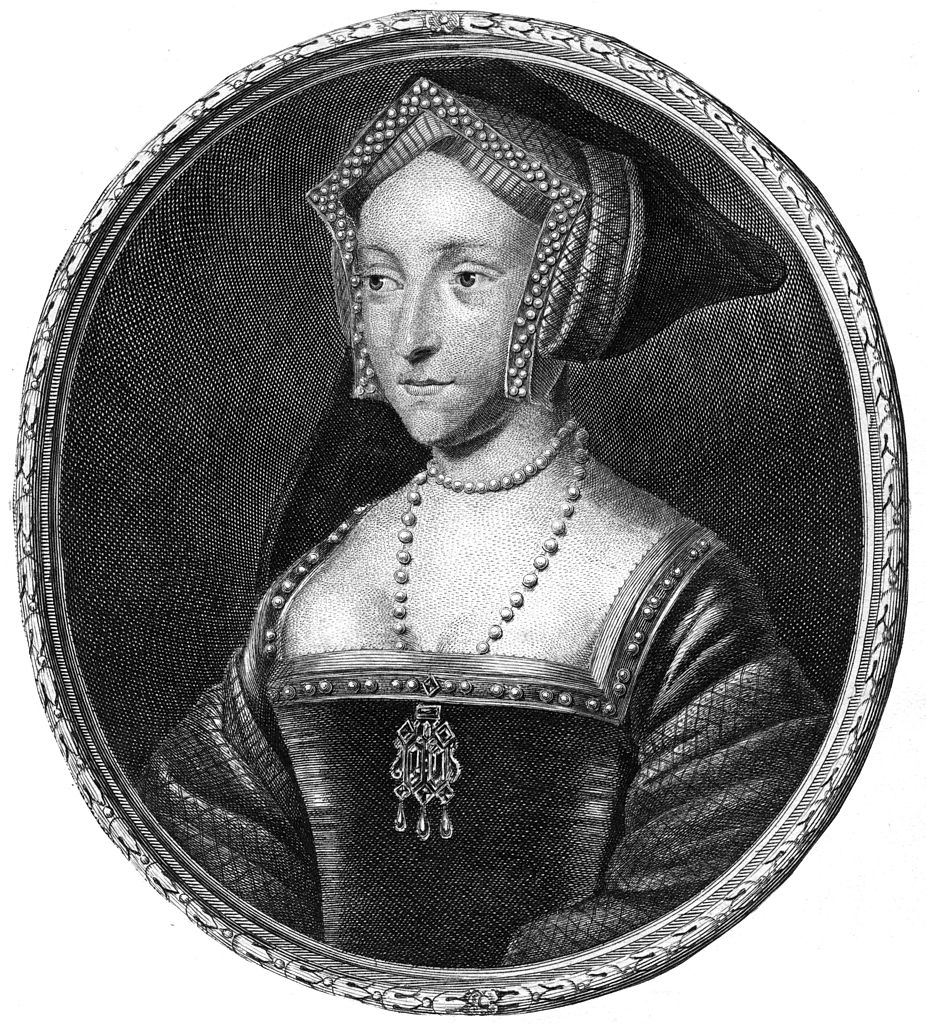 The fourth wife of six, Anna of Cleves, had a tough go with Henry VIII. The king fell in love with her portrait, and invited her to England (from her home country of Germany). However, it didn’t go as planned. The Six the musical website reported:

When Henry first met Anna of Cleves, he disguised himself, possibly imagining some sort of a romantic reaction. According to a witness, when Henry kissed Anna, she turned away coldly from the hideous stranger molesting her. The witness, Lord Russell, observed that he ‘never saw His Highness so marvelously astonished.’ 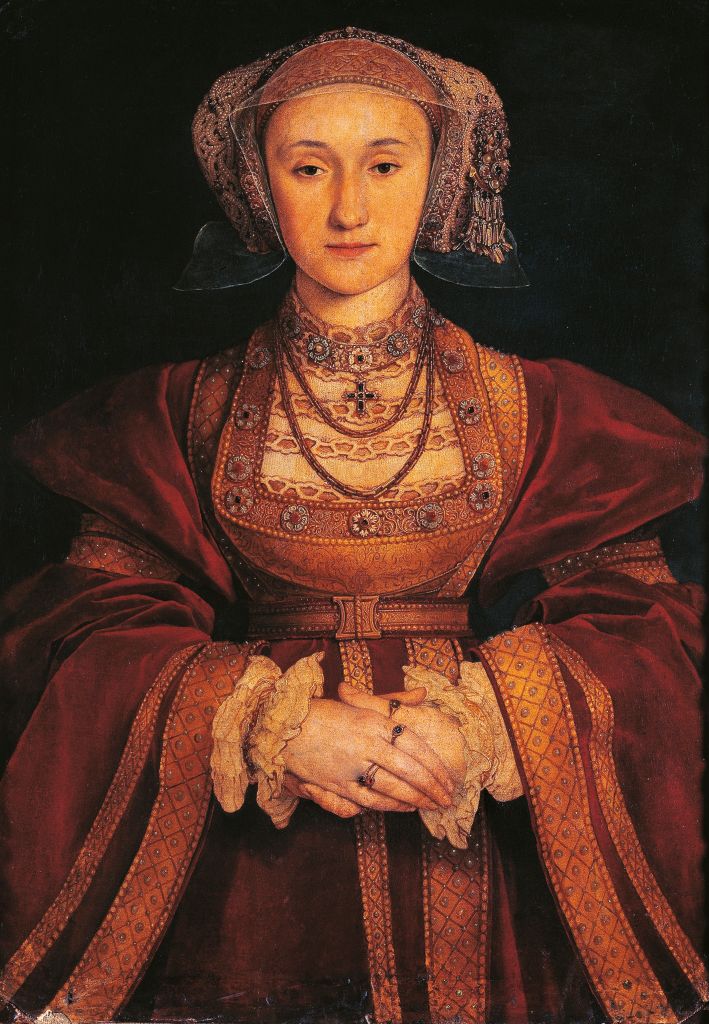 However, Henry VIII wasn’t too impressed by his new queen, either.

The fourth wife is remembered for “being chosen from her portrait and then rejected when Henry met her.”

Awkwardly, many of these queens were ladies-in-waiting to each other. Howard was a lady-in-waiting to Anna of Cleves. Not to mention, Anne Boleyn was Katherine Howard’s cousin. 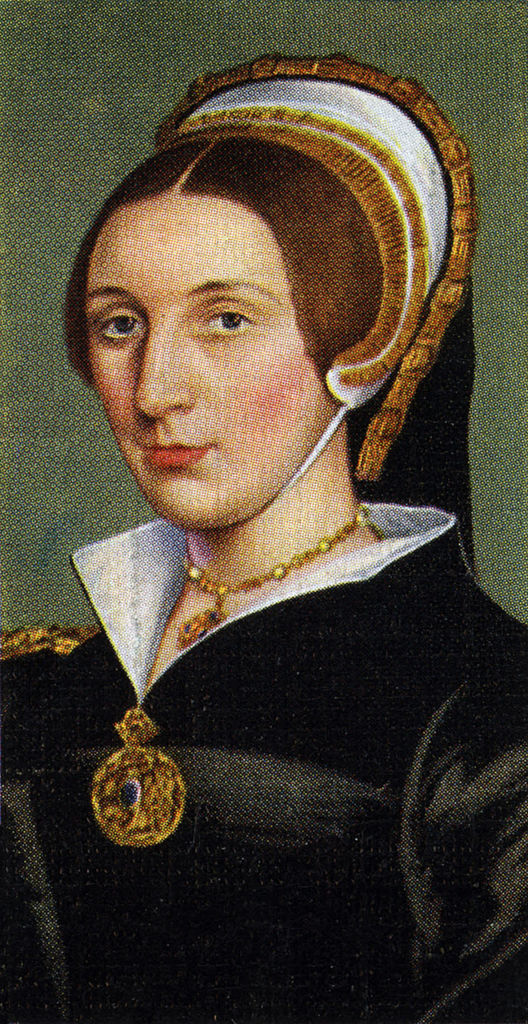 From her arrest on November 8, 1541 until her execution three months later, Katherine stayed under house arrest at Syon House; in late January of 1542, an act was passed in Parliament that rendered it treason for a woman to become the king’s wife without ‘plain declaration before of her unchaste life,’ meaning Henry could have her killed. 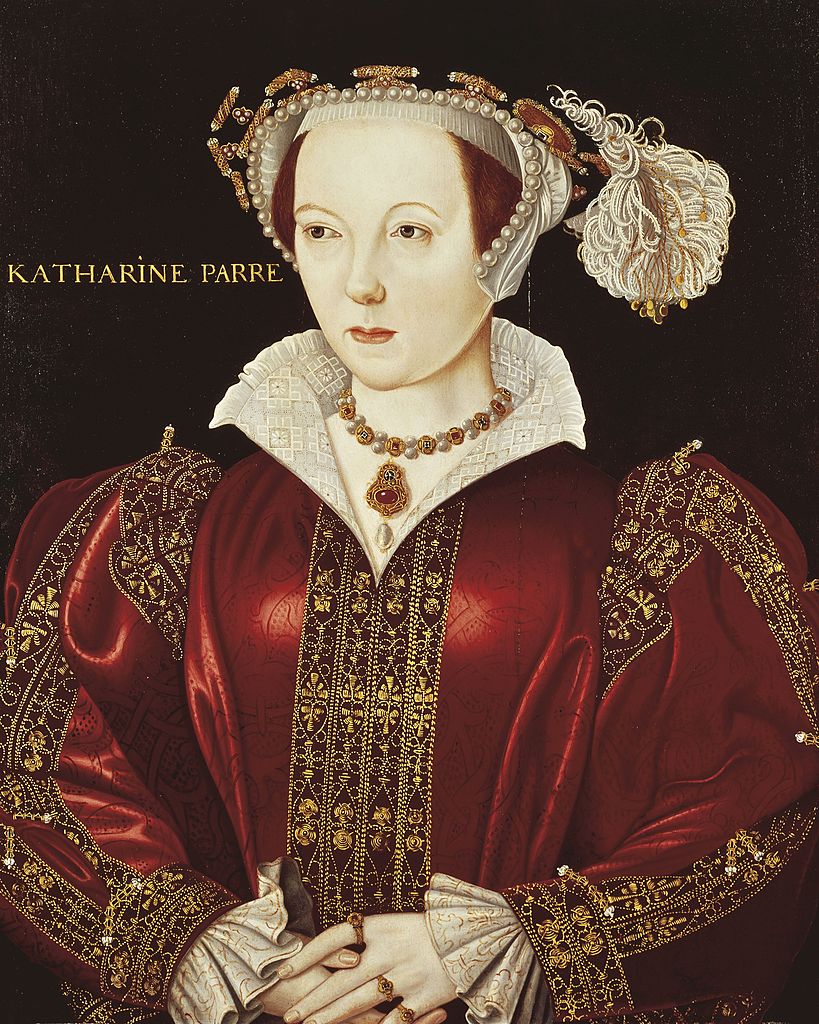 Catherine Parr has a pretty bad*ss fact. The last of six wives “was the first woman in England to publish books under her own name and in English.”

Hopefully, Six the musical will be back on Broadway soon–so we can enjoy history via live theater!

Tags: 'Six', f, Musical:, The
You may also like
Recent Posts