Home
Lifestyle
She’s A Single Mother, Out Of Work, And Needed Groceries. They Donated Their Stimulus Checks. 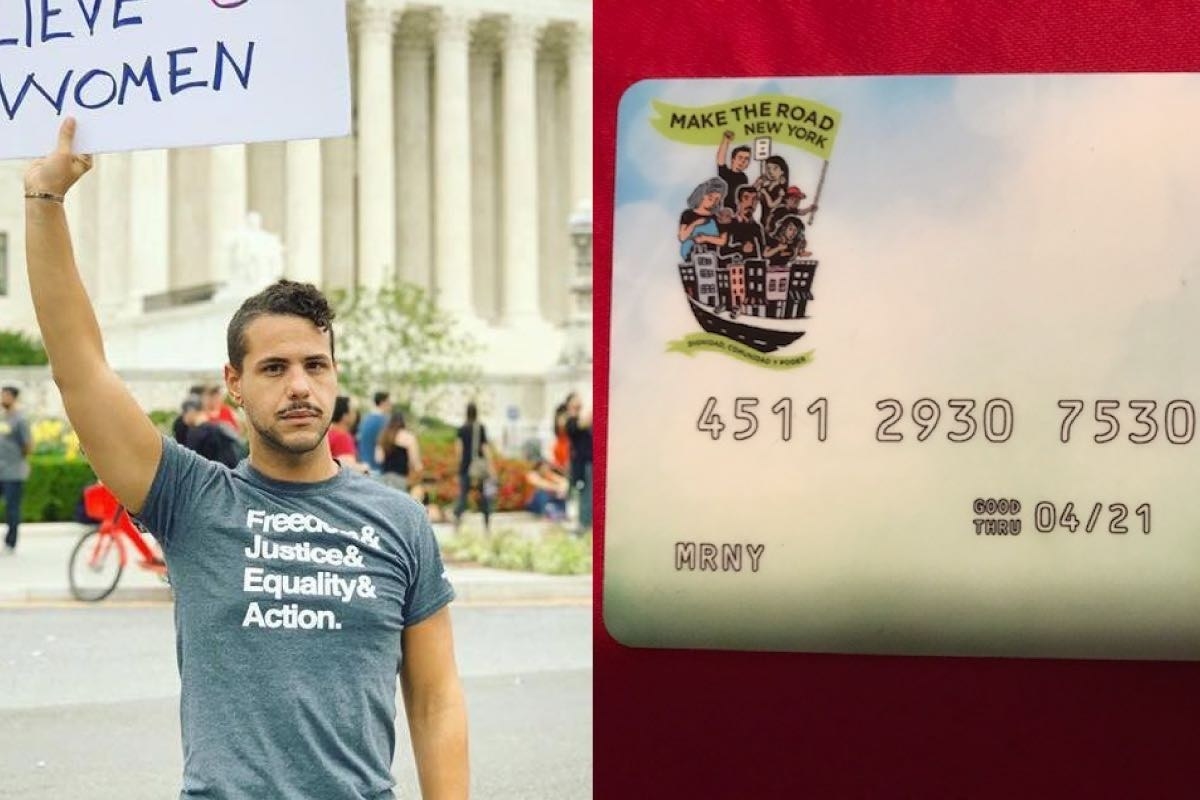 When her two children asked Reyna, 38, for their favorite snack last week, her heart broke. Since the coronavirus shut down large parts of the city’s economy, her clients stopped calling upon her services as a house cleaner.

Her entire income had dried up and, as a single mother, she’s supporting her children on her own. After paying half of her rent, there was simply no money to buy her 3- and 5-year-old a treat.

As an undocumented immigrant from Mexico, Reyna, who asked to remain anonymous due to her immigration status, does not qualify for unemployment benefits or any financial aid from the federal stimulus package known as the CARES Act, even though she pays taxes. She’s been afraid of tapping into other federal benefits since Donald Trump has become president and let her food stamp benefits lapse after his election.

Reyna and her children were running out of food when a community organizer told her to apply for direct assistance from Make the Road, a non-profit that assists immigrants with legal advice, training, and other resources. She received a $100 gift card that allowed her to go to a grocery store and was able to stock up on staples such as rice, vegetables, fruit, and soup, even if she had to leave behind a few items at the register.

“I am very grateful for the money I received,” she said. But she is worried about the future and about her community.

“There are many families that don’t have any food,” she said. “This is not just something that is happening to me but to many people around me.”

The fund that helped Reyna is now being subsidized by people who are donating their stimulus checks. The organization is tapping into the #ShareMyCheck movement, urging people who are financially stable to help immigrant populations by donating the $1,200 that they will receive from the national stimulus package.

Organizations in other states are running similar campaigns not just to help immigrants, but also to support domestic workers, homeless people, and other communities that have been affected economically by the virus.

One person put together an entire website to highlight the online campaign:

#ShareMyPaycheck is one of the latest crowd-sourcing efforts bringing relief to workers who are largely overlooked by federal, state, and local governments.

Samuel Nemir-Olivares, 29, is one of the people who has donated his stimulus check to Make The Road. The son of a single mother in Puerto Rico, he grew up on food stamps and knows how important assistance is to immigrant households.

Nemir-Olivares is involved with his mutual aid network in Bushwick, Brooklyn, through which he pools money and coordinates volunteers from his neighborhood and distributes it to people in need. He and his fellow volunteer organizers recently posted a flyer in Spanish in his predominantly Latino neighborhood and their phones did not stop ringing with requests from dozens of struggling and hungry households, he said. Olivares estimates that the mutual aid network has collected information for 150 households, each home to roughly 3 to 7 people, with more are trickling in every day. 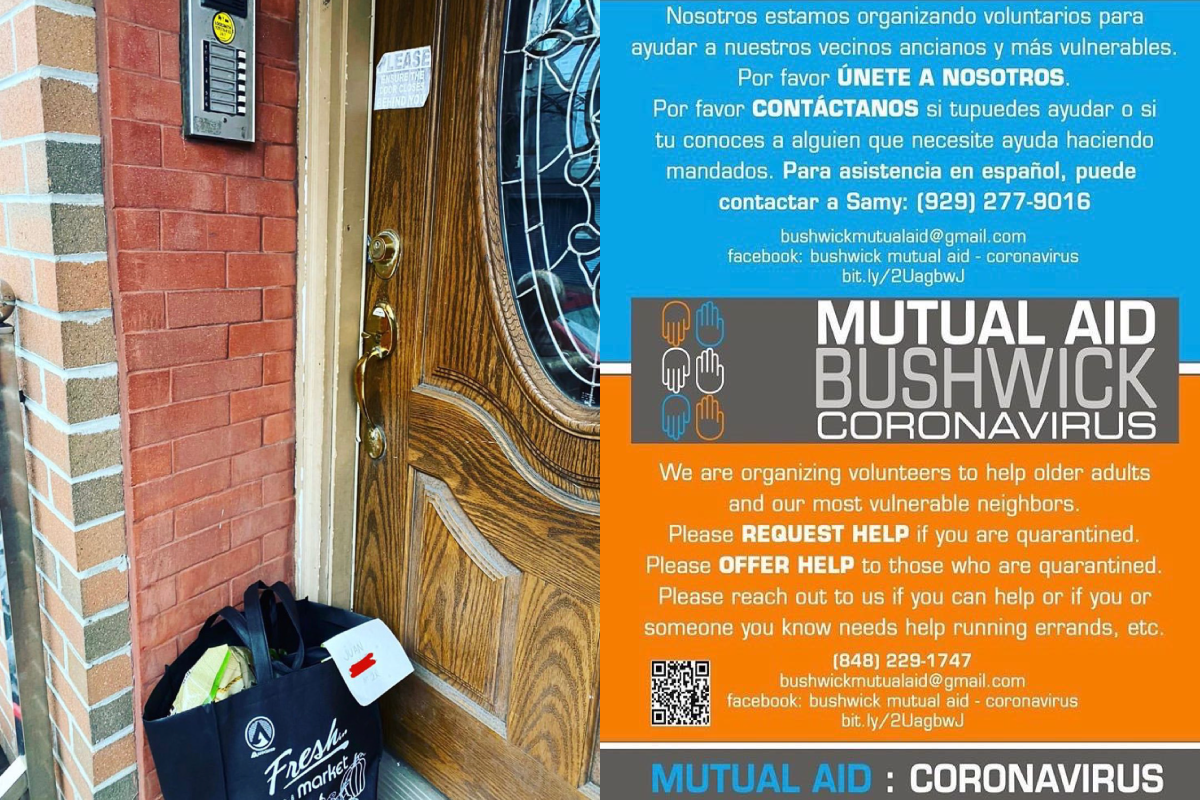 To handle the demand, uses a Google Voice number that collects messages from people. Some people called in to say they have been rationing eggs and potatoes for as many as eight people for weeks, he said.

“People think that someone is taking care of these families but no one is. They cannot go outside in fear of authorities and they are basically struggling in silence,” he said. “They are starving. People are calling crying, single mothers who don’t speak English […] They have been three weeks without work.”

“The people who should be addressing this need are the government. In the meantime, [all we can do is to] redistribute [in] solidarity,” he said, adding that “we shouldn’t have to ask people to [donate their checks].”

Another resident of Bushwick, Anne Guiney, 47, also plans to donate part of her stimulus check, even though she lost her income as an editor and writer recently. She has lived in her neighborhood for 21 years, is an active member of the community board and organizes initiatives to bring her neighbors closer together. 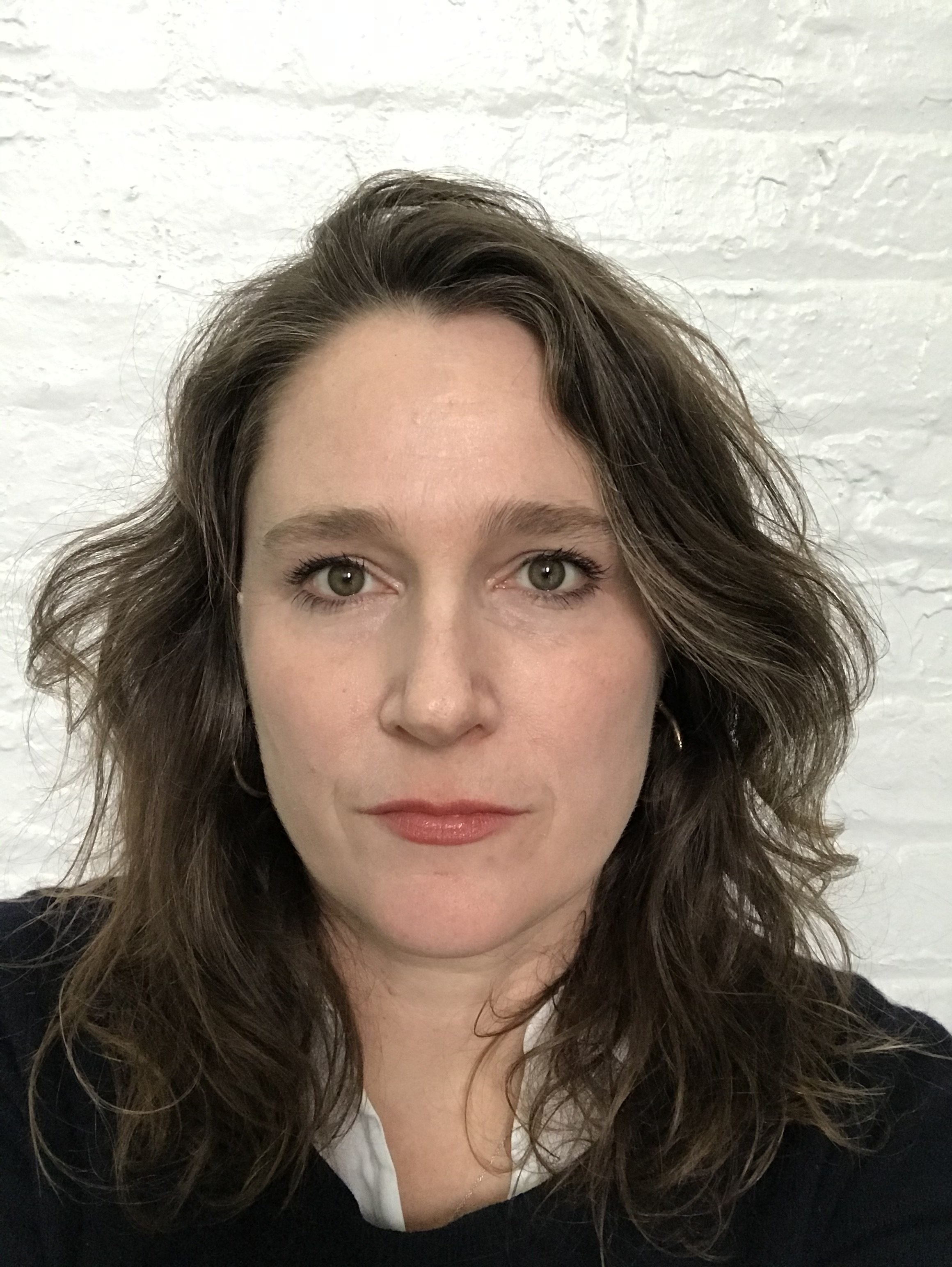 Guiney had been volunteering with Nemir-Olivares through the mutual aid network when she saw people talking about donating their stimulus checks on social media. She still needs to figure out just how much of her check she can contribute while also covering her bills. But for her, donating part of her stimulus check was a no-brainer.

The New York metro area is home to the largest undocumented immigrant population — roughly 1.1 million — in the US, according to the Pew Research Center. New York state is also the nation’s coronavirus epicenter with more than 220,000 confirmed cases and more than 15,000 deaths. But the state has yet to provide the kind of relief that governor Gavin Newsom of California just announced for undocumented workers.

New York governor Andrew Cuomo said recently that the state is running a $10 to $15 billion deficit: “when you are broke, it would be irresponsible to do these things.”

“I do hope and believe that the federal government should have more inclusive policies. We’re looking at it but we have real financial problems right now,” he said.

“Undocumented New Yorkers are disproportionately at the front lines of this crisis, delivering food, processing packages in dangerous warehouses, washing the laundry at hospitals, and more—often without OSHA protections. They’re also more likely to have lost their jobs, and we’re hearing daily from members struggling to get by right now as this deadly virus ravages immigrant communities,” Javier H. Valdés, Co-Executive Director of Make the Road New York, told BuzzFeed News.

Make the Road said it has distributed around $400,000 in direct cash assistance to thousands of community members, primarily immigrants, and many undocumented.

For Reyna, this kind of relief is helping — for now.he still worries about what may happen in a few months.

“Don’t forget about us undocumented people when you make an economic [stimulus] package,” Reyna said. “We work in the community but [politicians] have left us and abandoned us. They have also left our children, citizen children during this moment who also need help.”

Tags: a, Mother, of, out, she’s, Single
You may also like
Recent Posts