TEDDY SHERINGHAM has been left stunned by Ryan Mason’s elevation to Spurs boss.

Mason was this week handed the reins on an interim basis until the end of the season following Jose Mourinho’s shock axing — despite being aged just 29. 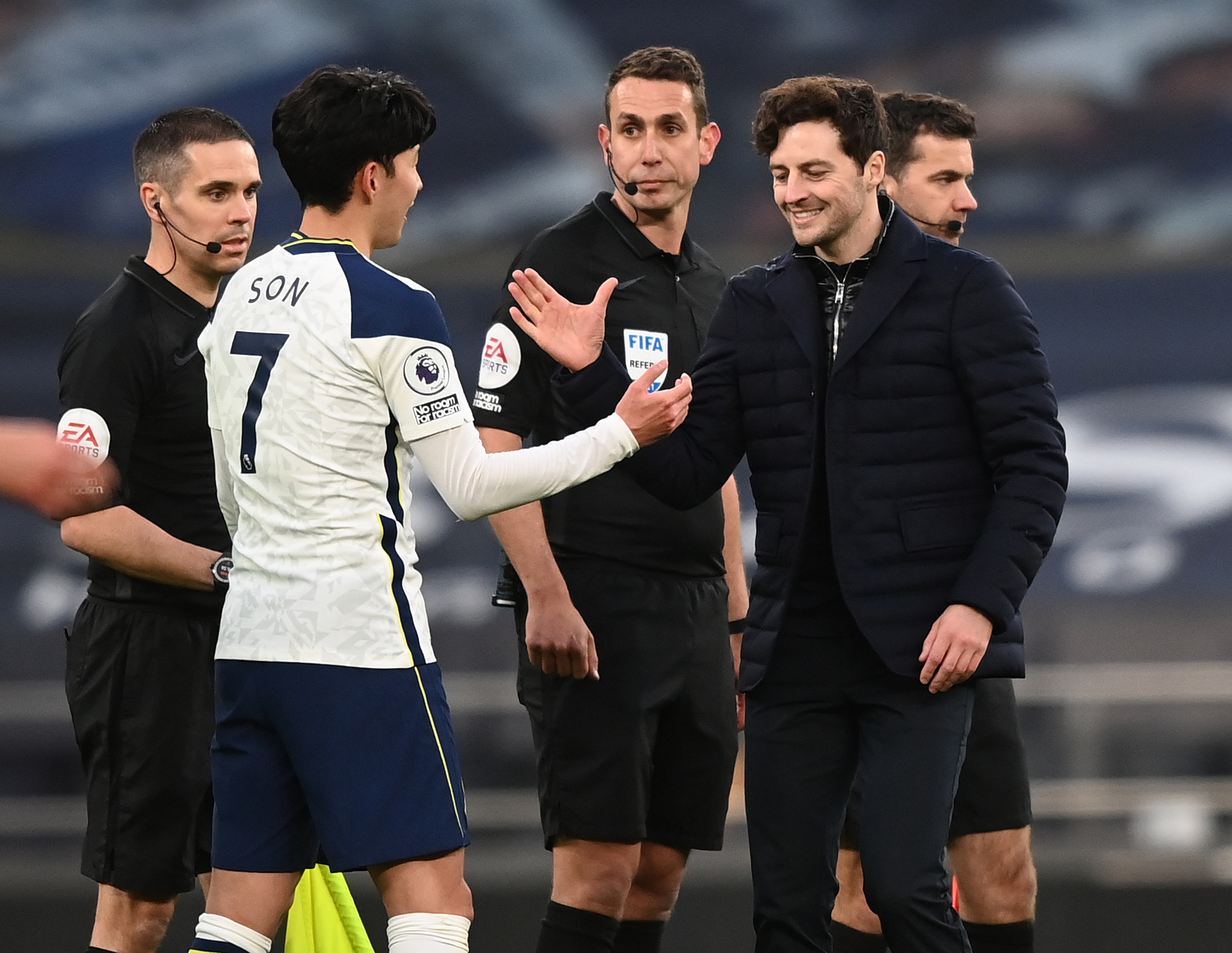 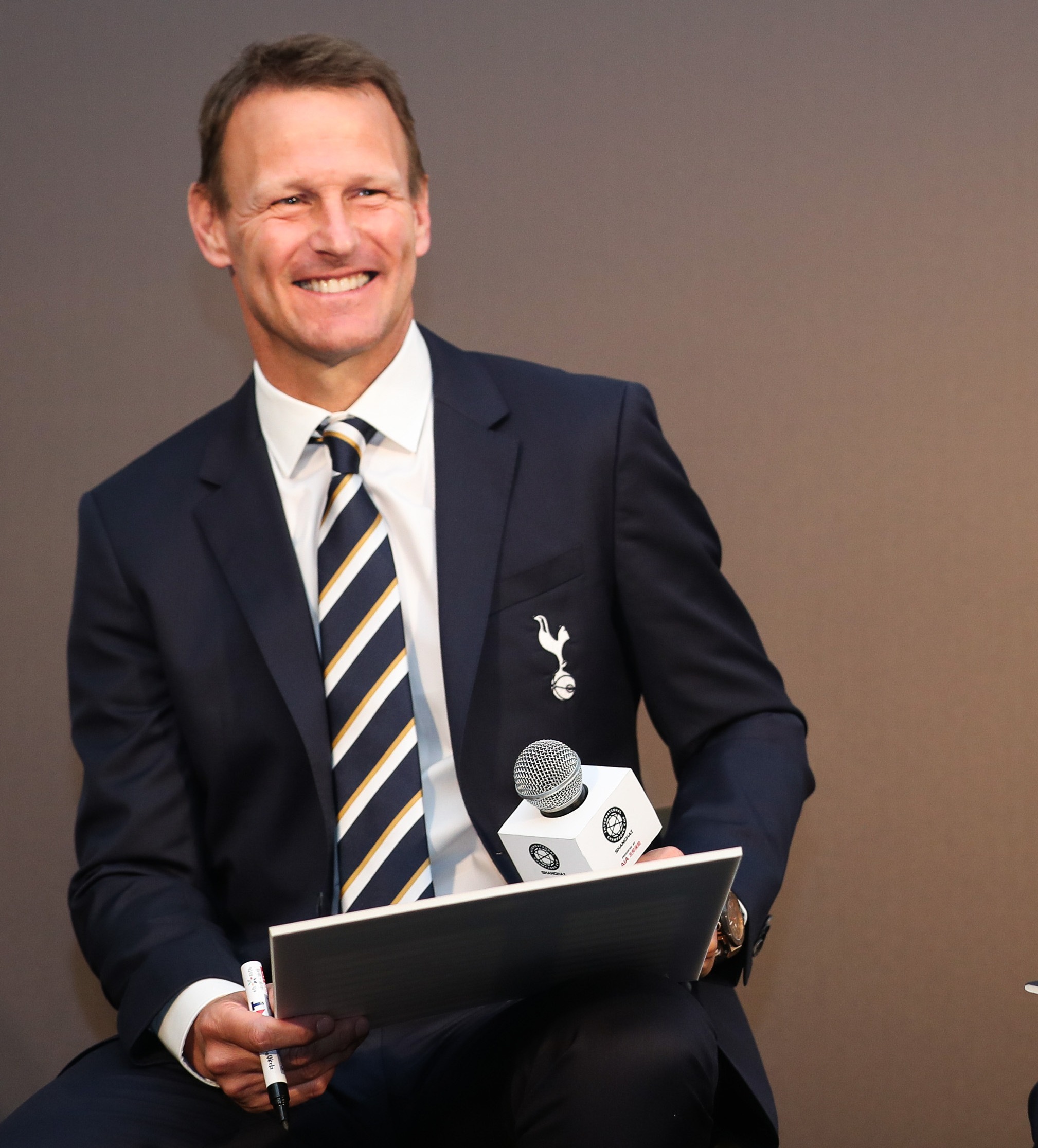 That is only two years older than when England legend Sheringham won his first cap for his country.

Mason now has the chance to win a trophy in his second game at the helm when Tottenham take on Manchester City in tomorrow’s Carabao Cup final.

White Hart Lane hero Sheringham, 55, told SunSport: “It’s amazing. I read an article the other day that said a week ago he was hoping to get a ticket for the game.

“Now he’s manager. It wouldn’t happen in any other walk of life.

“It’s as if the board sacked Mourinho and said, ‘Right, who is about? Right, you, you! Can you manage? You have a go, come on’.”

But Sheringham says leading a team out for a major cup final will be a different scenario.

The ex-striker experienced management himself with Stevenage and Indian side ATK.

And even with 51 England caps to his name, a Treble with Manchester United in the bag and 277 appearances for Spurs, the transition from player to manager was no mean feat.

Speaking ahead of tomorrow’s ‘cinch Drive-In Final’ event which is showcasing the League Cup final for Spurs fans, the three-time Premier League winner explained: “To get up there and tell everybody this is how it’s going to go, you’re very nervous.

“Speaking to top players who’ve been there and done it, you’ve got to earn their respect very quickly.

“To be able to do that in five days before a major cup final is quite daunting.”

Sheringham says Mason must get away from Mourinho’s pragmatic approach against City and fight fire with fire — just like when Ossie Ardiles took over as Spurs manager in 1993.

Sheri, who quit playing in 2008, recalled: “Ossie wanted everybody to fly forward.

“It was like, this sounds entertaining, very kamikaze. Ryan could take a leaf out of that book.”

Tags: amazed, At, Mason&#x2, Sheringham
You may also like
Recent Posts