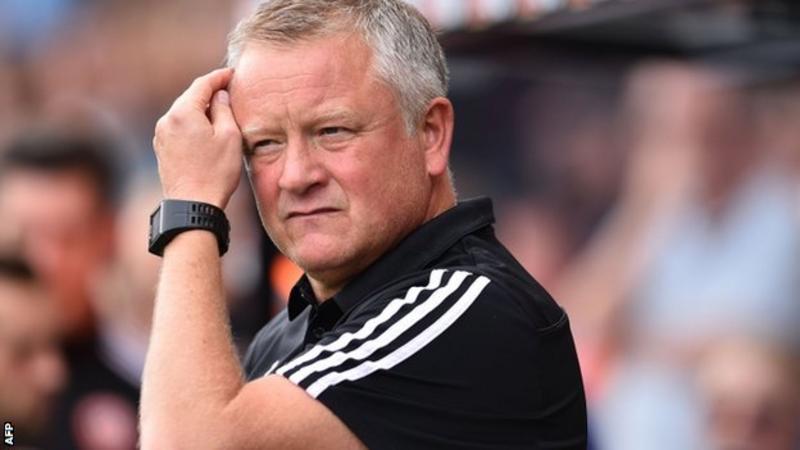 Companies House indicated on Thursday that he had ceased to be a person with significant control on 18 October 2019.

Prince Abdullah won a court battle to take over the club from former owner Kevin McCabe on 16 September.

The Saudi owner was listed as a person of significant control a month later, with those filings made public on 20 February.

But the club says Prince Abdullah is still the ultimate owner and they expect the public record to be updated by Companies House in coming days.

It is understood that the filings update is not related to the prospective Saudi-led takeover of Newcastle United, or the continuing dispute with McCabe.

The club said: “Sheffield United has received a number of questions in relation to filings with Companies House that were made today [Thursday] by the club and its direct parent company, Blades Leisure Limited.

“The club confirms that there has been no change in ownership of the shares in either The Sheffield United Football Club Limited or Blades Leisure Limited.

“The Club expects that the public record will be updated by Companies House to reflect the filings referred to above in the coming days.”