SETH ROLLINS reportedly broke one of Vince McMahon's secret rules during a tag team match on RAW this week.

The Monday Night Messiah was partnered with Murphy against Rey Mysterio and Aleister Black, but the 33-year-old caused the bout to end abruptly by getting disqualified. 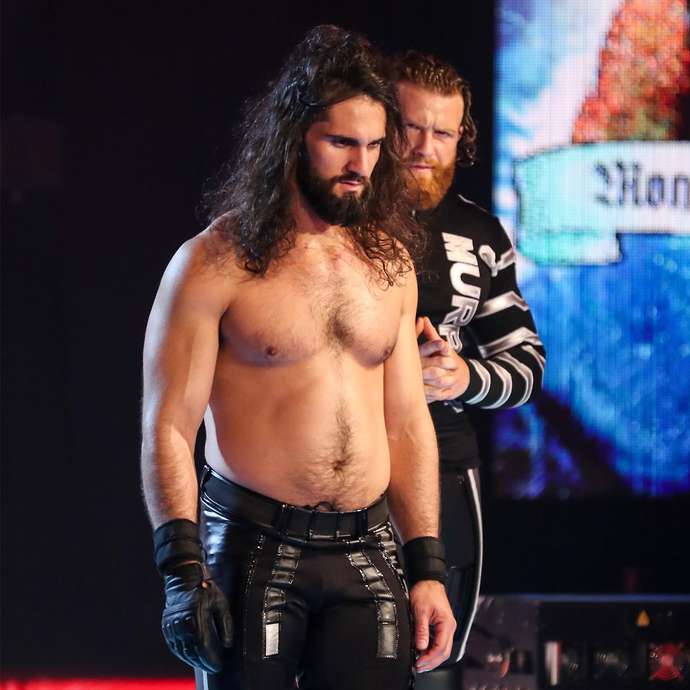 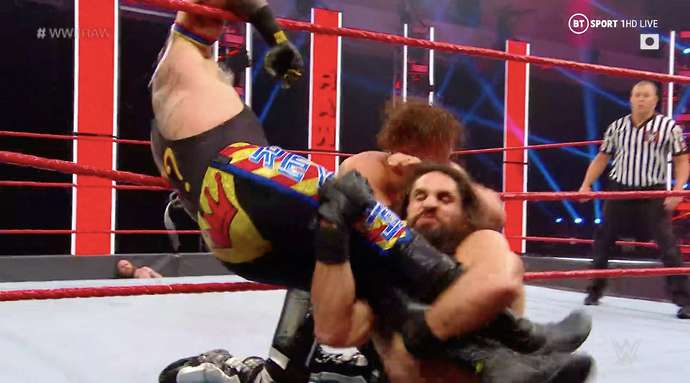 Rollins was then involved in a post-match beatdown but fans were left confused by the bizarre ending to the contest.

However, it seems the former Universal Champion went off-script as McMahon has told WWE referees to officiate like it’s a shoot.

This means that, for example, that refs are instructed to make the three-count if a wrestler doesn't manage to get their shoulder up in time despite whether or not it was the planned finish.

And Rollins broke another McMahon rule when he attacked Mysterio during the tag-team match despite not being the legal man at the time.

On Wrestling Observer Live, Bryan Alvarez explained: "There is, in fact, a secret rule, it’s a Vince McMahon rule.

Vince is adamant that this is enforced. If you are legal, you are allowed to hit the other team’s illegal man but the illegal man cannot touch the legal man

"In a tag team match, you know how you tag and there are five seconds when you can both be in the ring at the same time, right?

"If I tag you, for five seconds we can both be in the ring. However, outside of that five seconds if you are not the legal man, you cannot touch the other team’s legal man.

"Vince is adamant that this is enforced. If you are legal, you are allowed to hit the other team’s illegal man but the illegal man cannot touch the legal man."

"Vince is so adamant about this rule that when the wrestlers put together matches, there are spots that they want to do but they can’t because they will violate this rule.

"If you are on the apron and you step inside and you punch the legal man, even though it has no bearing on the match, that’s a disqualification.

"That’s why last night Rey went for the 619 and Seth grabbed him and threw him on the floor and that was a disqualification. Because of this crazy rule."