Putin has a huge appetite for risk: Rep. Fitzpatrick

Rep. Brian Fitzpatrick, R-Pa., argues ‘squeezing of assets is important but we have to hit the energy sectors’ as Russia continues to invade Ukraine, and discusses the bipartisan group of lawmakers traveling to the Ukrainian border.

Russian energy oligarch Igor Sechin's 280-foot Amore Vero super yacht has been seized by French authorities as part of European Union sanctions against Russia for its invasion of Ukraine.

According to a letter shared by French Finance Minister Bruno Le Maire on Twitter, the Amore Vero arrived at the port of La Ciotat near Marseille in January for repairs and was scheduled to depart on April 1. The yacht is owned by a company "in which Sechin is the main shareholder," the statement said.

When French customs officers arrived to inspect the yacht, its crew was preparing for an urgent departure despite repair work being unfinished. The yacht was immediately seized to prevent its departure.

"Thank you to the French customs officers who are enforcing the European Union's sanctions against those close to the Russian government," Le Maire said. 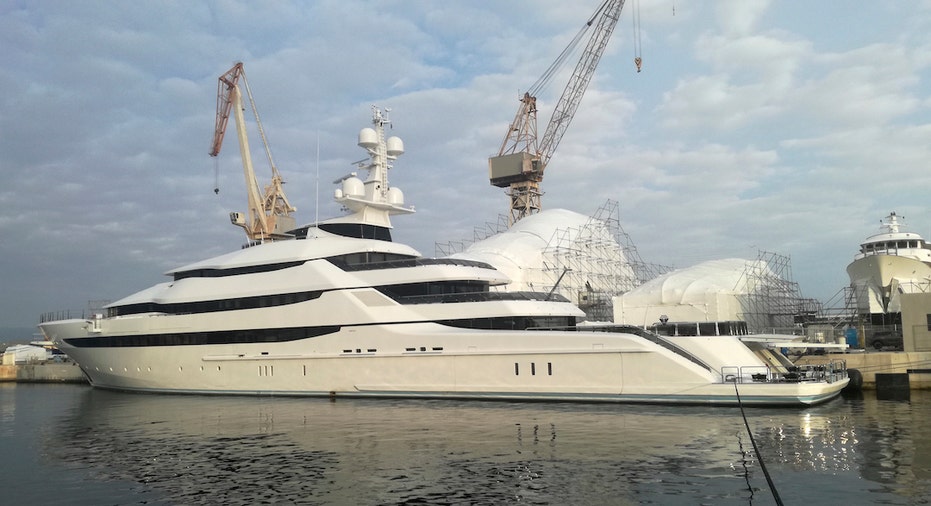 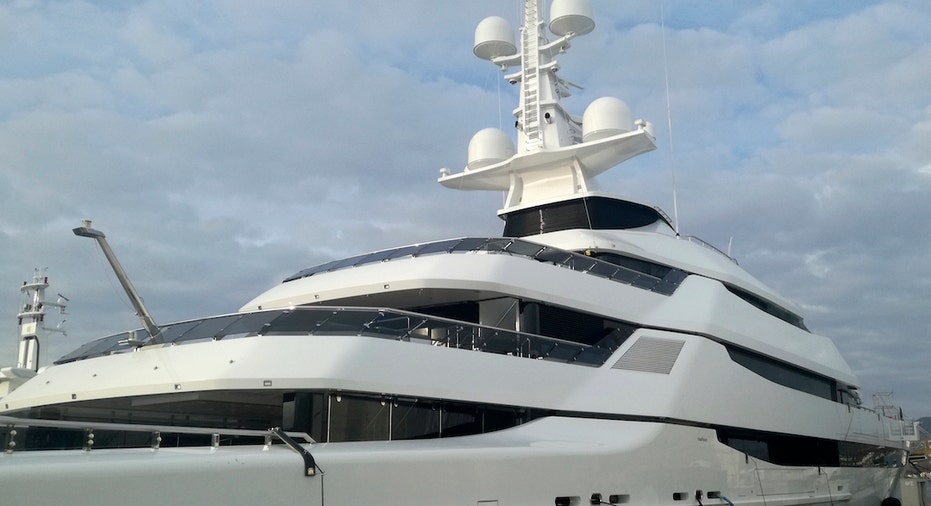 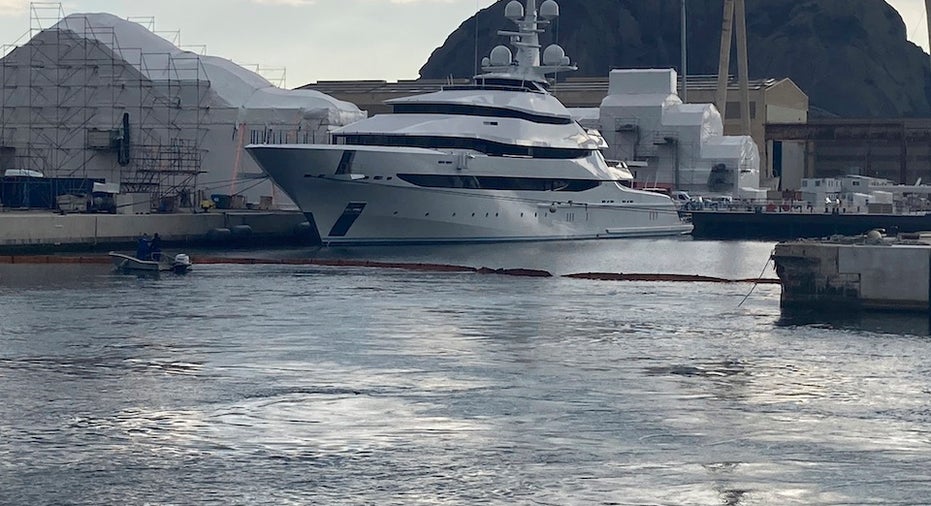 The yacht, built by Oceanco, features a swimming pool that converts into a helipad, a private owner's deck and a sun deck with a jacuzzi. According to the Superyacht Times, Amore Vero can accommodate up to 14 guests in seven suites and has two VIP cabins. The website SuperYacht Fan estimates that the Amore Vero is worth approximately $120 million.

Sechin is the chief executive officer of Russian oil giant Rosneft, one of the world's largest crude oil producers. He is described by the EU as one of Russian President Vladimir Putin's "most trusted and closest advisers, as well as his personal friend." 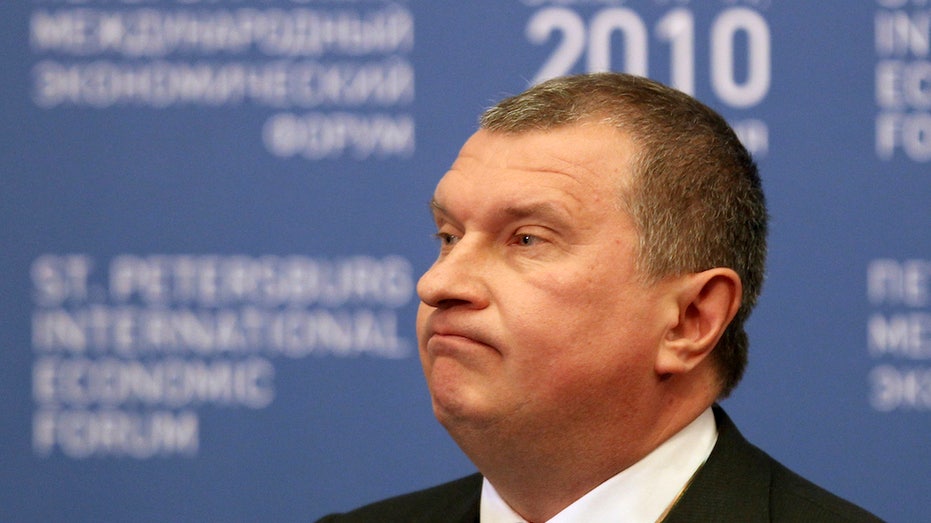 "He is among those people from Putin’s circle who receive financial gains and important assignments in return for subordination and loyalty," the EU notes. "He has been tasked with important and difficult tasks by the president and rewarded with Rosneft leadership and great wealth."

According to the EU, Sechin worked with Putin in the St Petersburg mayor’s office in the 1990s. Sechin became Vladimir Putin’s deputy head of his administration in 1999 and deputy prime minister in 2008. He became the CEO of Rosneft in 2012. 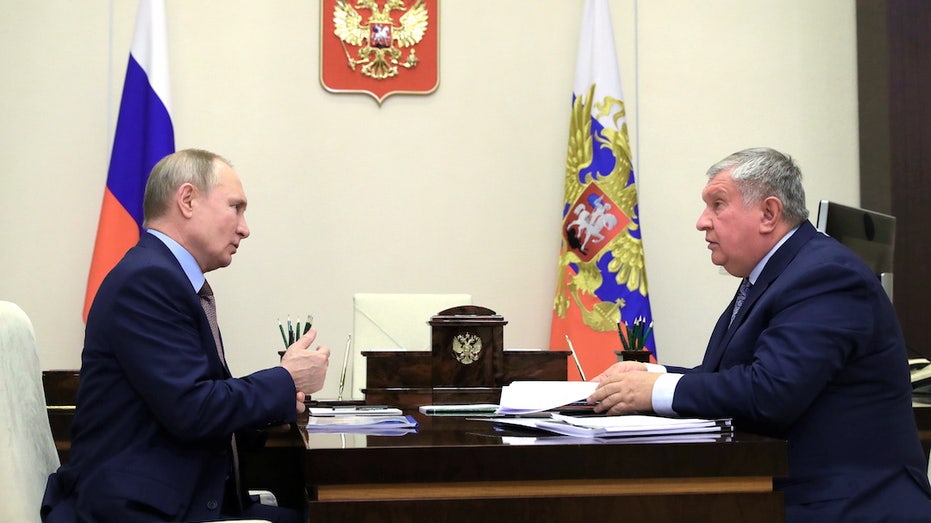 The European Union emphasized that Rosneft was involved in "financing the vineyards of the palace complex near Gelendzhik, which is considered to be personally used by President Putin." They argue Sechin "actively supported materially or financially and benefited from Russian decision-makers responsible for the annexation of Crimea and the destabilisation of Ukraine."

In addition, they said a subsidiary of the company, Rosneft Aero, delivers fuel to the Simferopol Airport, which provides "air flight connection between the territory of the illegally annexed Crimea and Sevastopol and Russia."

"Therefore, [Sechin] is supporting the consolidation of the illegally annexed Crimean peninsula into the Russian Federation, which in turn further undermines the territorial integrity, sovereignty and independence of Ukraine."

The seizure of the Amore Vero coincides with the reported seizure of the $600 million, 512-foot Dilbar super yahct owned by Russian billionaire Alisher Usmanov. 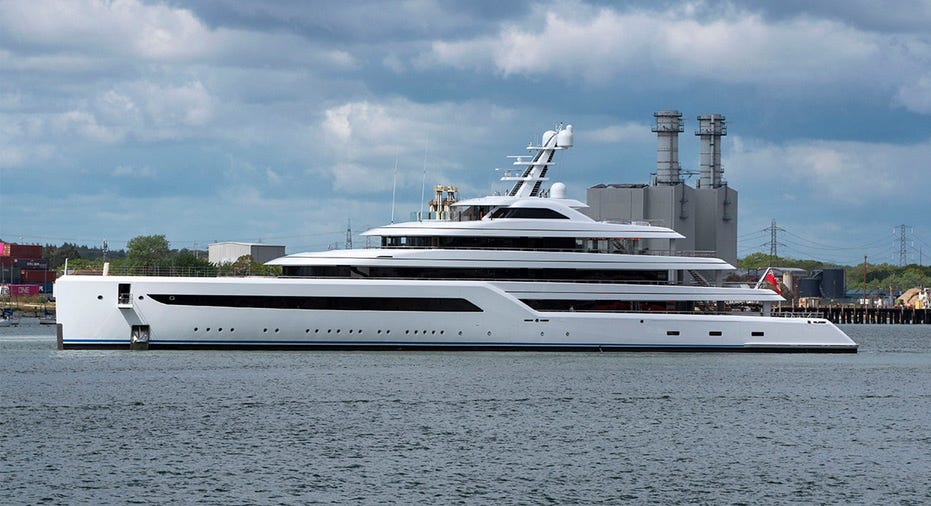 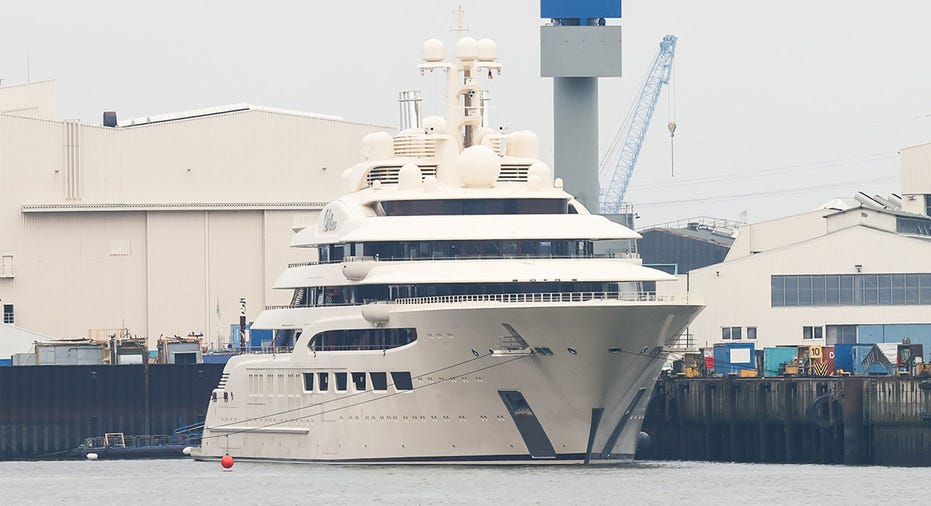 The seizure of the Amore Vero coincides with the reported seizure of the $600 million, 512-foot Dilbar super yahct owned by Russian billionaire Alisher Usmanov. | Getty Images

The Dilbar had been undergoing work at a shipyard in Hamburg, Germany, since October, according to Forbes.