Home
Lifestyle
Rishi Kapoor death: Bollywood actor dies of cancer – what is his net worth?

Bollywood actor Rishi Kapoor has died of cancer as just 67. The actor was famed for playing romantic leads. How much has he made in his movie career?

Rishi was diagnosed with the illness is 2018, and had a year-long stint of treatment in New York.

He returned to India and lived at home there until Wednesday morning, when Rishi complained of have trouble breathing.

A statement from the family read: “The doctors and medical staff at the hospital said he kept them entertained to the last.

“He remained jovial and determined to live to the fullest right through two years of treatment across two continents. 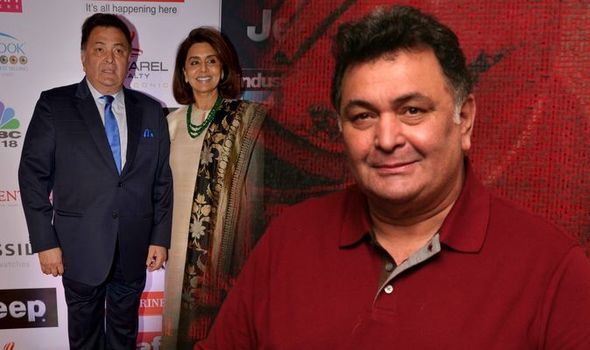 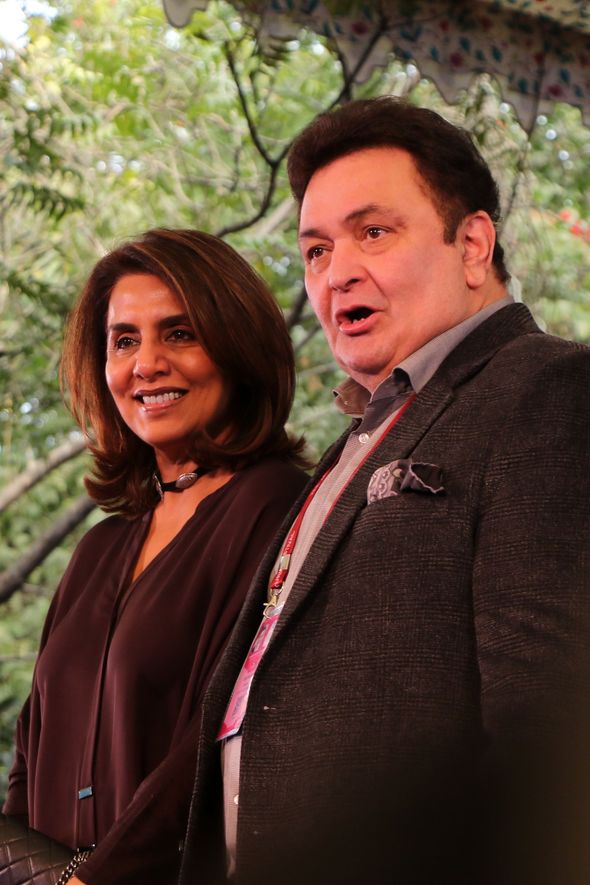 “Family, friends, food and films remained his focus and everyone who met him during this time was amazed at how he did not let his illness get the better of him.

“He was grateful for the love of his fans that poured in from the world over.

“In his passing, they would all understand that he would like to be remembered with a smile and not with tears.”

Rishi Kapoor worked in cinema since he was a child, starring in his father’s movies.

Rishi Kapoor’s net worth was £40 million.

In his career he received numerous awards for his work. This includes the Flimfare Award for Best Actor and the Filmfare Lifetime Achievement Award.

They have two children, Ranbir Kapoor and Riddhima Kapoor Sahani. 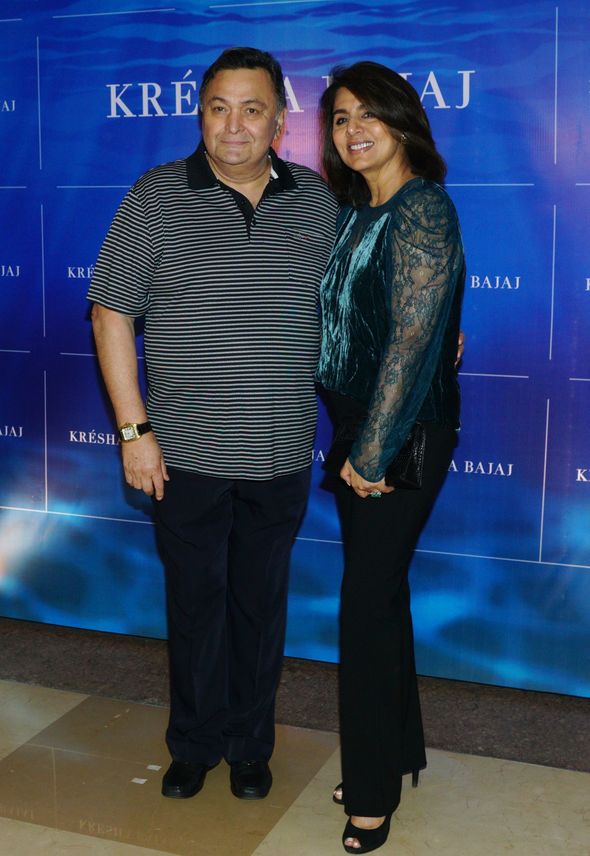 His death comes just a day after fellow Bollywood star sad news Irrfan Khan has passed away came to light.

He died aged just 53, and was suffering from a colon infection.

How much has be made from appearing in moves?

According to website The Cinemaholic, his estimated net worth at the time of his death was close to £40m. 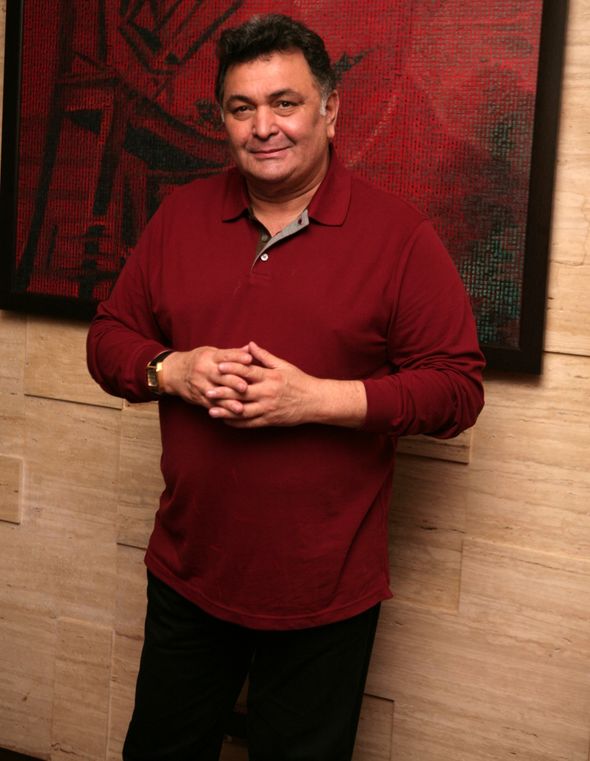 Irrfan appeared in a great number of films, including – famously – Life of Pi in 2012.

He became a big time Bollywood star after scoring his first leading Bollywood role in 2005 with Rog.

He won an Academy Award as for Slumdog Millionaire, being given the Screen Actors Guild Award for Outstanding Performance by a Cast in a Motion Picture.