“Seinfeld” star Richard Herd has died at the age of 87.

The actor, who portrayed Mr. Wilhelm in the hit comedy series died Tuesday at his home in Los Angeles of complications from cancer.

His wife Patricia Crowder Herd confirmed the news of his death to The Hollywood Reporter. 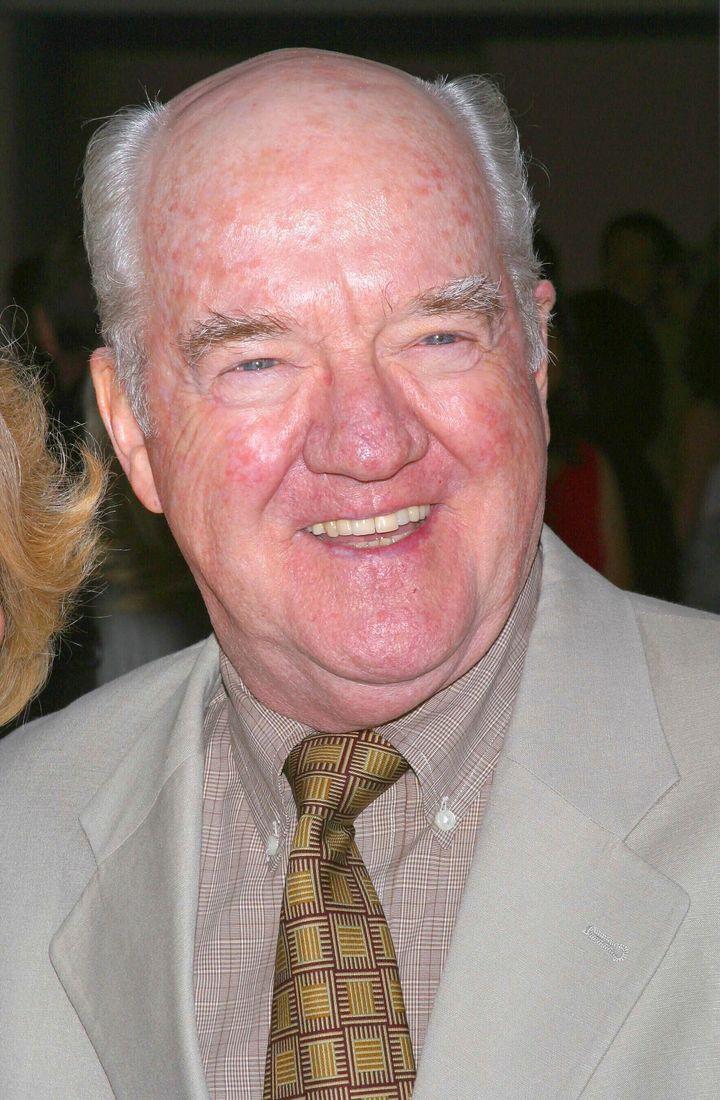 As well as a successful TV career, Herd also starred in many films, including “The China Syndrome” with Jane Fonda and Michael Douglas, and “All The President’s Men” alongside Robert Redford and Dustin Hoffman.

In “Seinfeld,” he played George Costanza’s (George Alexander) supervisor during Costanza’s time as assistant to the travelling secretary of the New York Yankees.

He made his first appearance in the show in 1995 and reprised the role a total of 11 times until the series finale in 1998.

Tributes have been paid on Twitter by those that knew and worked with the star.

He is survived by his wife, daughter Erica, son Rick, and stepdaughter Alicia.