DECLAN RICE has MISSED England's latest training session ahead of their crunch clash with France.

The Three Lions will face the defending world champions in the quarter-finals on Saturday night. 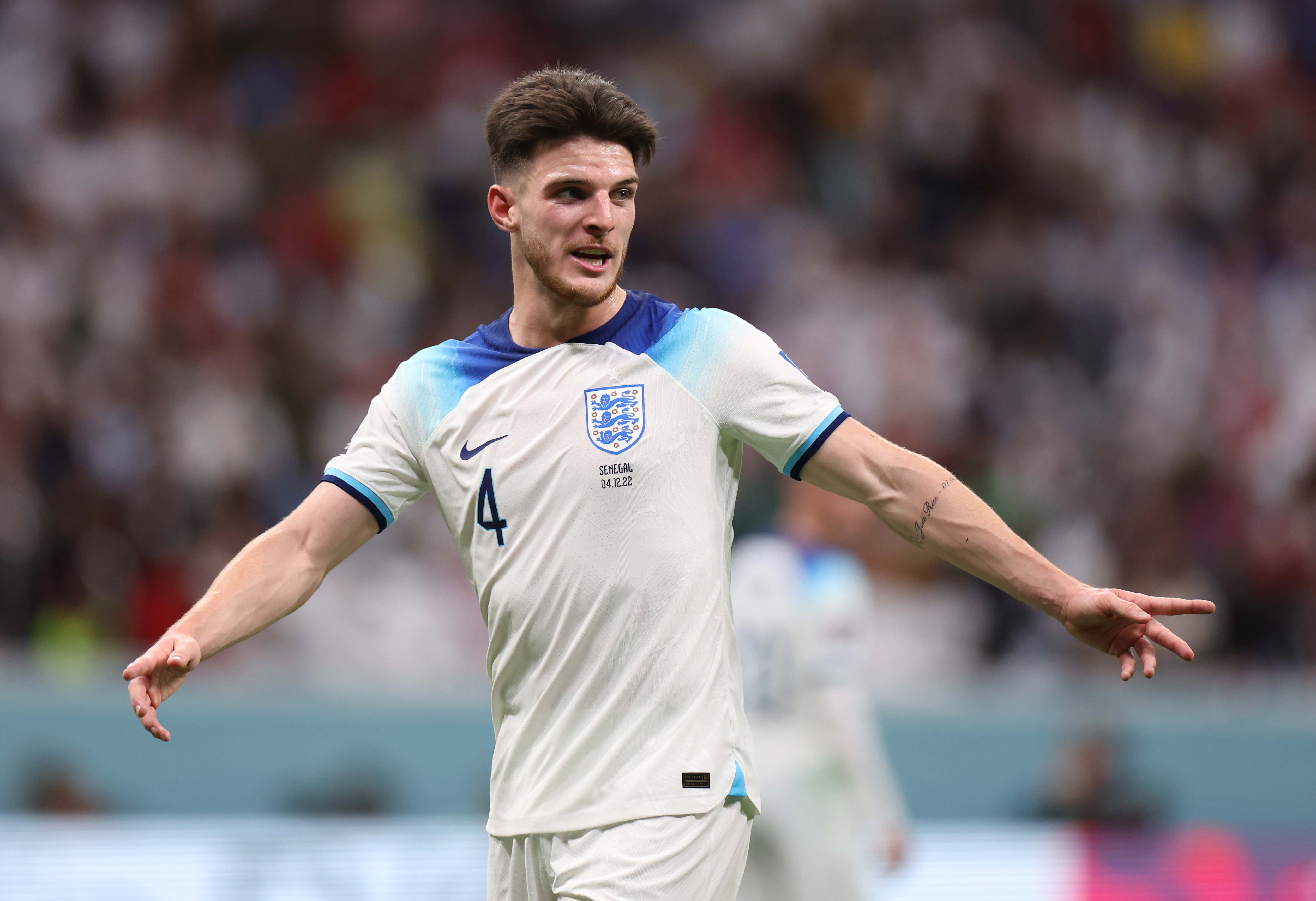 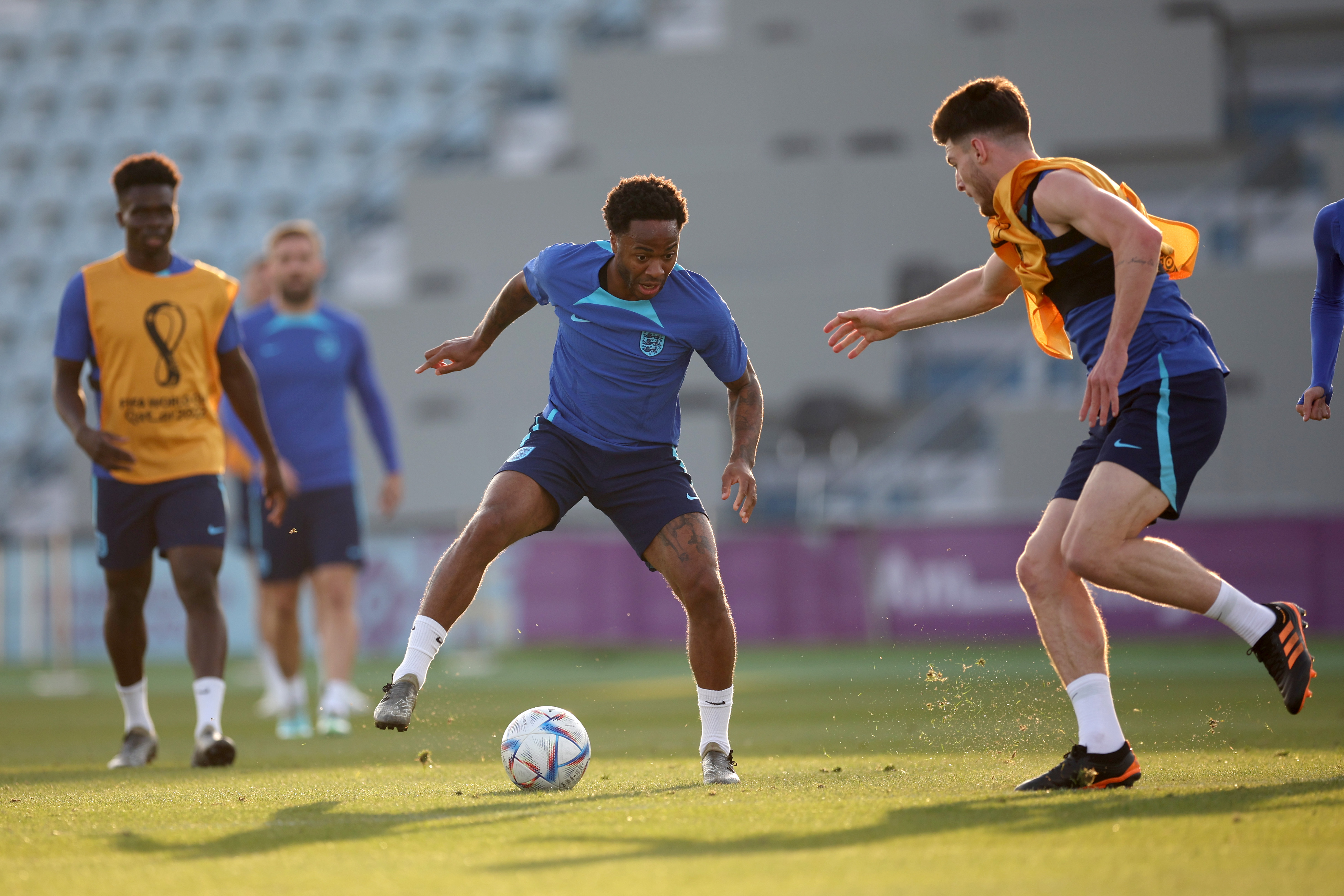 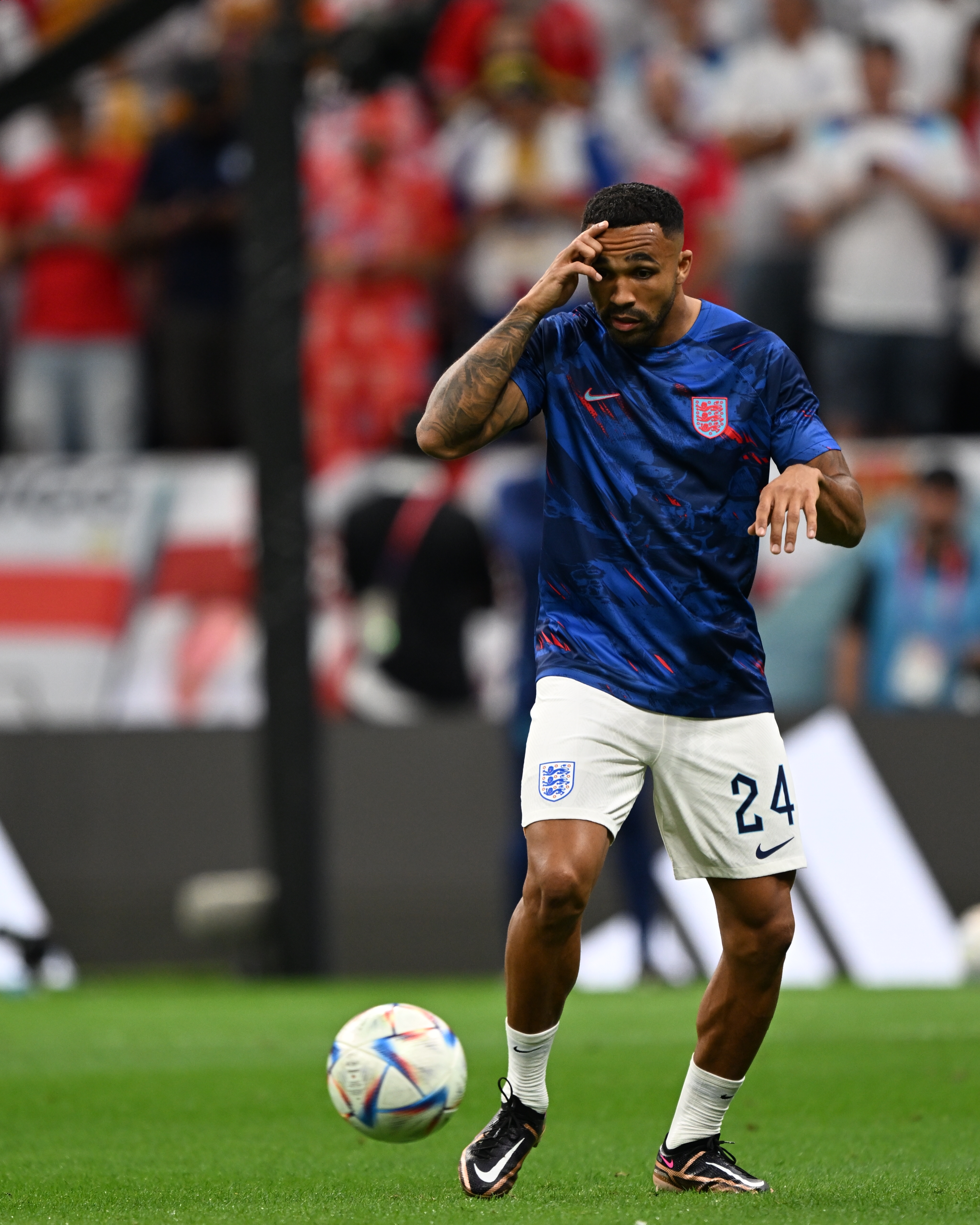 Gareth Southgate's troops have been hard at work on the training ground preparing for the Kylian Mbappe and Co.

But holding midfielder Rice was absent from today's training session.

It's currently unknown if he'll be fit for Saturday's clash with the French.

Rice, 23, wasn't the only player missing from the training field.

But the former Bournemouth man allayed concerns over his fitness in a recent Instagram post, saying he was "recharging and recovering."

England go into their quarter-final clash with the French on the back of a thumping win over Senegal.

The Three Lions ran out 3-0 winners over the African champions thanks to goals from Jordan Henderson, Harry Kane and Bukayo Saka.

Didier Deschamp's France will be the toughest test England has faced at Qatar 2022.

But Southgate – whose future as manager is up in the air – is relishing the challenge.

He said: “We’ve got a brilliant tie, haven’t we?

“Our history is not quite as good as all the others, by the way.

“That’s another bit of history that this team has managed to achieve and we’ve got to keep trying to do that.” 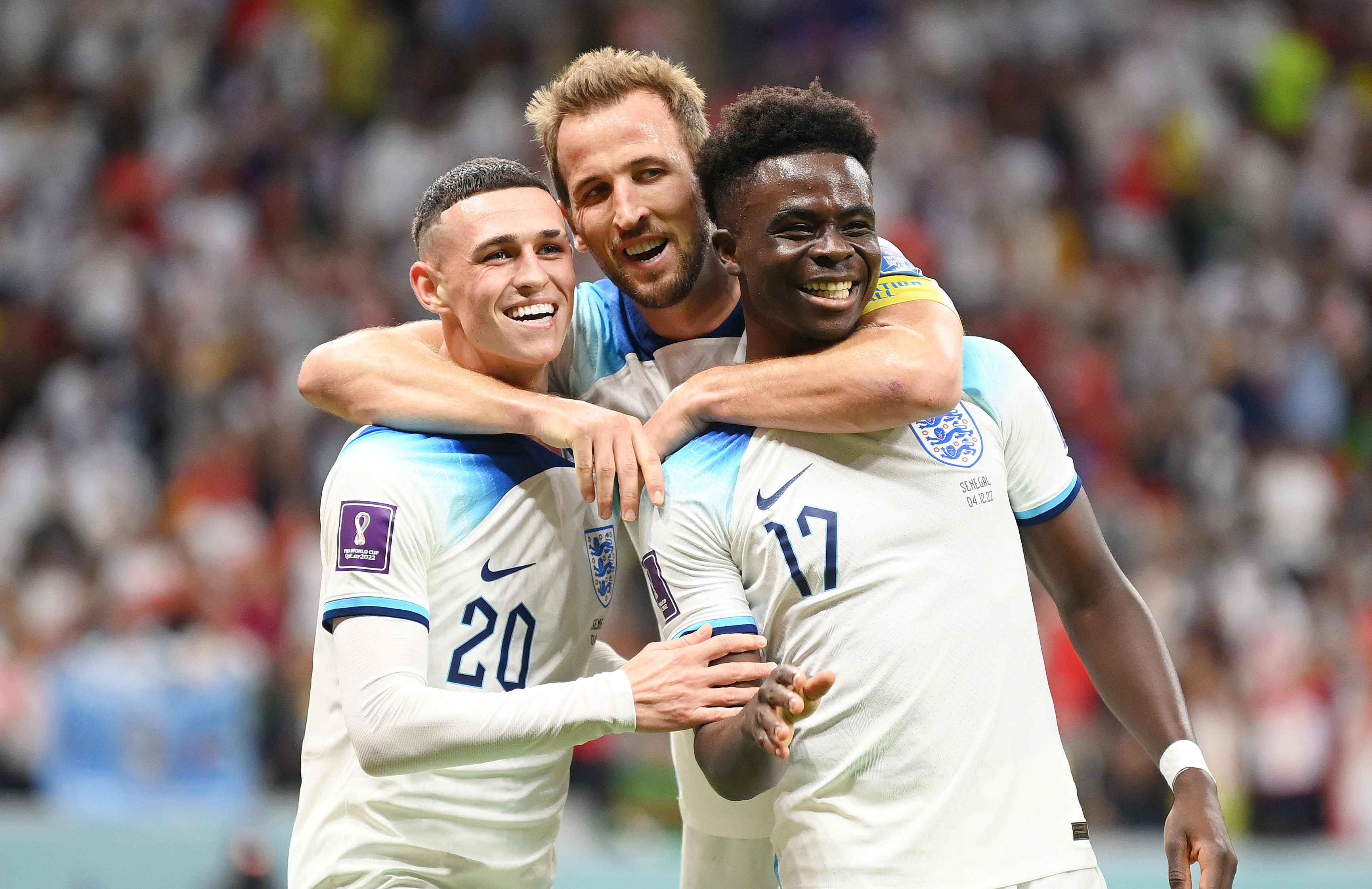 He added: "They’re an outstanding team with a phenomenal tournament record and some outstanding individuals.

"So without a doubt we’ll have to find our highest possible level."