D’Andra Simmons ‘grateful’ to be alive after COVID-19 hospitalization

Former “Real Housewives of Dallas” stars D’Andra Simmons and Cary Deuber “avoided each other” while they were both vacationing in Cabo San Lucas, Mexico, over New Year’s, a source exclusively told Page Six.

We’re told Simmons, 52, and Deuber, 45, were staying at different locales, and Simmons had no desire to be seen at Deuber’s luxe hotel — for dining purposes or other social obligations — out of risk she’d be spotted by her former co-star.

“I want nothing to do with that crazy woman,” we’re told Simmons allegedly said of Deuber.

When reached for comment by Page Six, the “D’Andra Simmons Show” host claimed she wasn’t going out of her way to avoid Deuber.

“I was not avoiding her. I was with my friends staying at another resort,” she told us via email. “I had no plans to visit the hotel she was staying at. We had a full schedule on our own.” 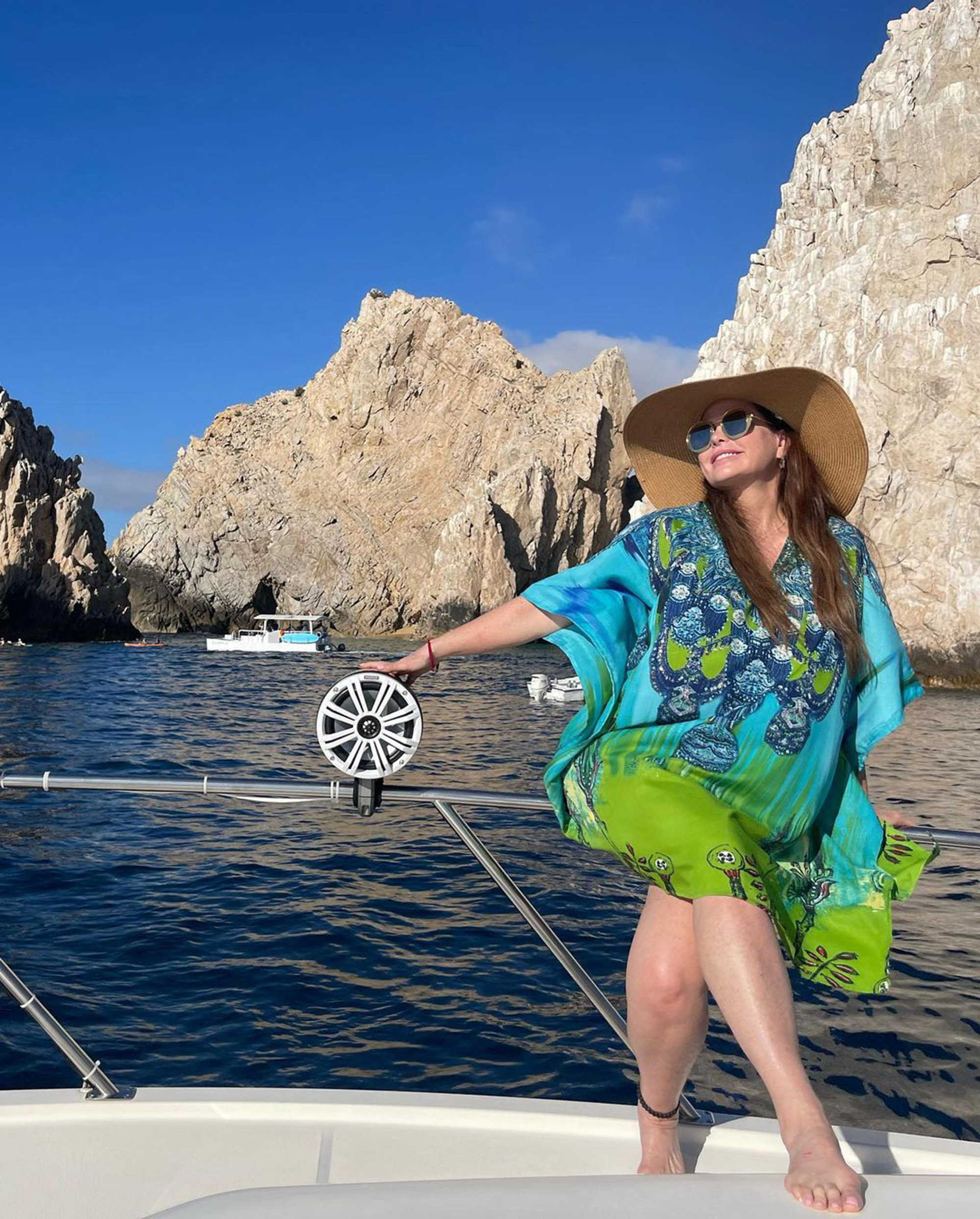 Simmons added that she doesn’t even follow Deuber on Instagram so she didn’t know she was in Mexico “until other people sent me that information.

“But I had no reason to reach out to her. We have not been friends for several years.”

Deuber also claimed she didn’t know Simmons was in Cabo, but she ended on a more positive note.

“I had no idea that she was there but hope she had a great time,” Deuber told us. 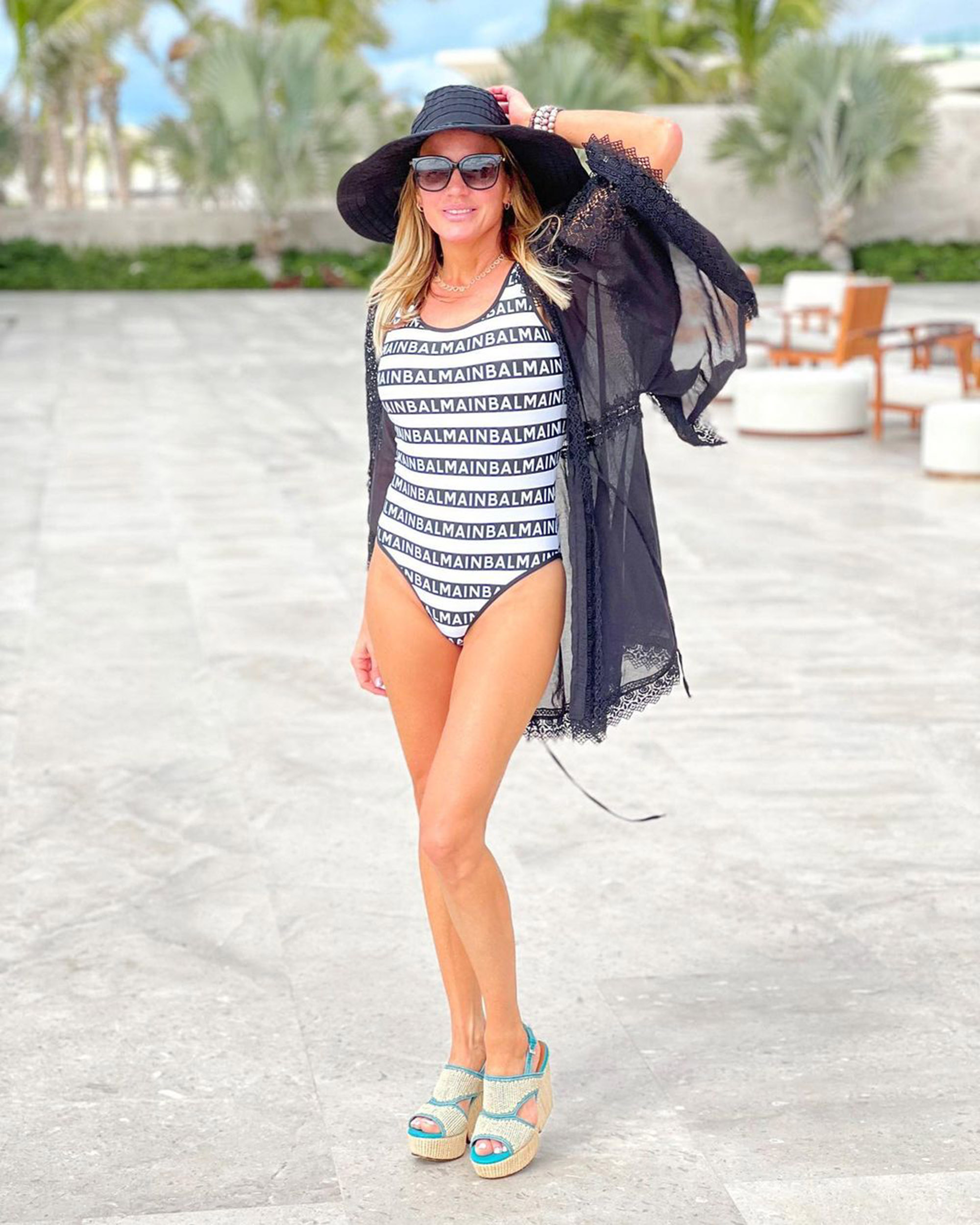 The origin of Deuber and Simmons’ feud remains unclear, but the self-proclaimed “nurse injector” explained on a podcast in 2020 that something had occurred behind the scenes of “RHOD.”

“She lost her mind. She went crazy on me this past season … you didn’t see it. ‘Cause it was just so tragic. They couldn’t put it on the show,” Deuber shared on “Behind The Velvet Rope with David Yontef” podcast.

“You know, I’ve been friends with her before the show … so kind of [before] the breakdown we were friends. And then at one point, I kind of realized that she was a psychopath, like that she was nutty and, like, just unstable.”