RALF RANGNICK has more than doubled his wages by moving to Manchester United, reports claim.

The German, 63, quit Lokomotiv Moscow to join the Red Devils. 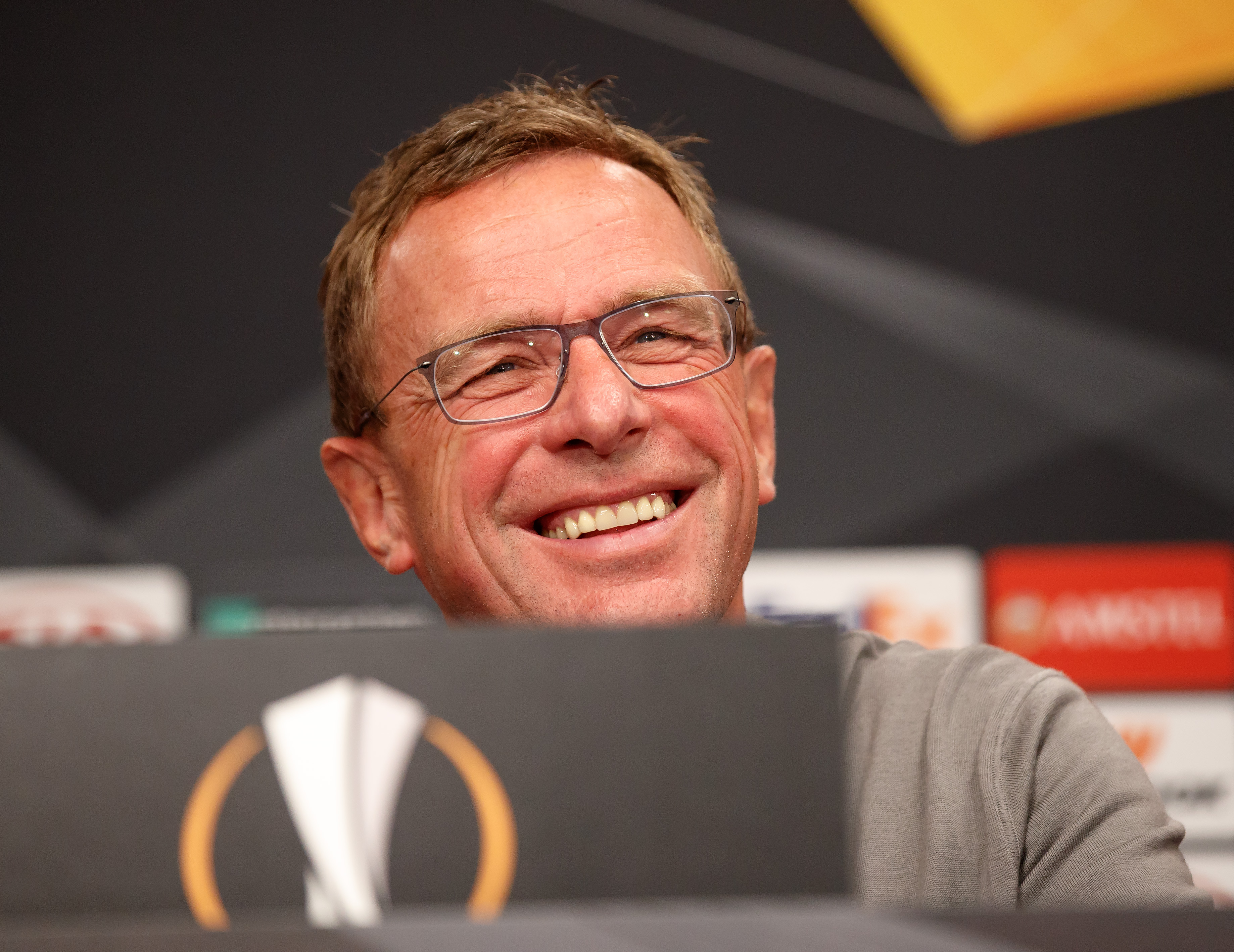 Rangnick had agreed a three-year deal with the Russian club in July, reportedly worth £3.8million-a-year.

But according to the Daily Star, he has upgraded that to £8m-a-year with Man United.

This makes him better paid than Ole Gunnar Solskjaer was at Old Trafford.

The Norwegian, 48, also penned a three-year contract in July.

His was reportedly worth £7.5m-a-year.

Pep Guardiola is the highest-paid manager in the Premier League, on £20m-a-year.

FREE BETS: GET THE LATEST BETTING SIGN UP OFFERS AND FREE BETS

While Man United are paying Rangnick well, the process was made all the smoother by Lokomotiv Moscow.

According to Italian reporter Fabrizio Romano, the Red Devils didn't have to pay the Russian club a penny in compensation.

In their statement confirming Rangnick's appointment, United expressed their gratitude towards Lokomotiv.

They wrote: "The club wishes to place on record its thanks to Lokomotiv Moscow for their co-operation in the process of bringing Ralf to Manchester United."

Rangnick himself said: "I am excited to be joining Manchester United and focused on making this a successful season for the club.

“The squad is full of talent and has a great balance of youth and experience. All my efforts for the next six months will be on helping these players fulfil their potential, both individually and, most importantly, as a team.

“Beyond that, I look forward to supporting the club’s longer-term goals on a consultancy basis.”

Football director John Murtough added: "Ralf is one of the most respected coaches and innovators in European football. He was our number one candidate for interim manager, reflecting the invaluable leadership and technical skills he will bring from almost four decades of experience in management and coaching.

"Everyone at the club is looking forward to working with him during the season ahead, and then for a further two years in his advisory role."

Tags: DOU, MORE, Ralf, Rangnick, than, to
You may also like
Recent Posts