Prince Philip died at the age of 99 on April 9, 2021, leaving the Queen to reign alone for the rest of her life. The Queen and Prince Philip’s marriage is the longest-enduring marriage in British royal history, so it is natural for the nation to grieve Prince Philip. The Queen is royal but she is also human and obviously devastated by the loss of her husband. Express.co.uk chatted to two astrologers to find out what’s going on behind the scenes with the Queen at this moment of grief.

The Queen was going through a very difficult time even before Prince Philip died, according to Astrologer Francesca Oddie (@francescaoddieastrology on Instagram)

Francesca explained: “Right now, Saturn is in Aquarius opposite the Moon. Saturn is the planet of restriction, limits, endings, death.

“In traditional astrology, when the planet of Saturn was in your seventh house that would often indicate the death of the spouse.

“However it is also a period of depression, endings, and because we have the big Saturn-Uranus square in the sky that happened on February 17 and will happen again on June 14 and on Christmas Eve, we are seeing lots of sudden endings.

“There’s a lot of people, particularly people born early in Aquarius, Leo, Scorpio or Taurus (like the Queen) seasons having the rug pulled from under them and one can feel quite alienated and exposed.

“Everything you have known, the entire structure of your life (Saturn) is being blown apart by Uranus and it feels very cold, lonely and it’s unfamiliar territory.” 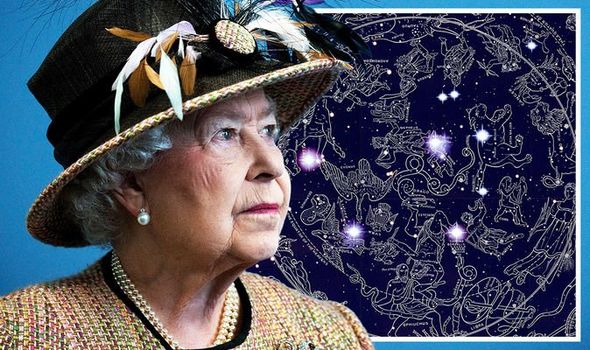 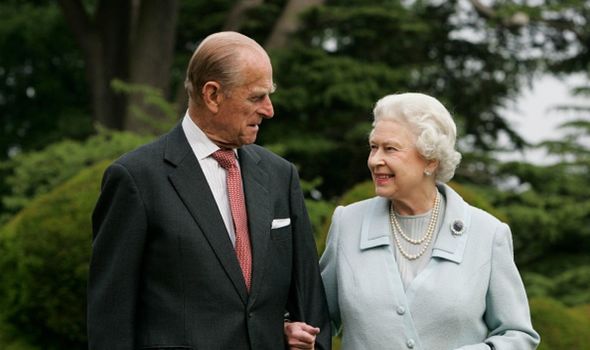 While the Queen is devastated at the loss of Prince Philip, Francesca suggested that she may also be able to celebrate their impressive union.

“The Queen has a Jupiter Mars conjunction in the first which makes her very passionate and a bit of a crusader, so perhaps she is feeling liberated because she doesn’t need to worry anymore about Prince Philip’s health.

“The Queen might feel quite reassured and once she’s got past the initial grief she will be able to celebrate their long marriage, Prince Philip’s achievements, and look at how successful they were together.” 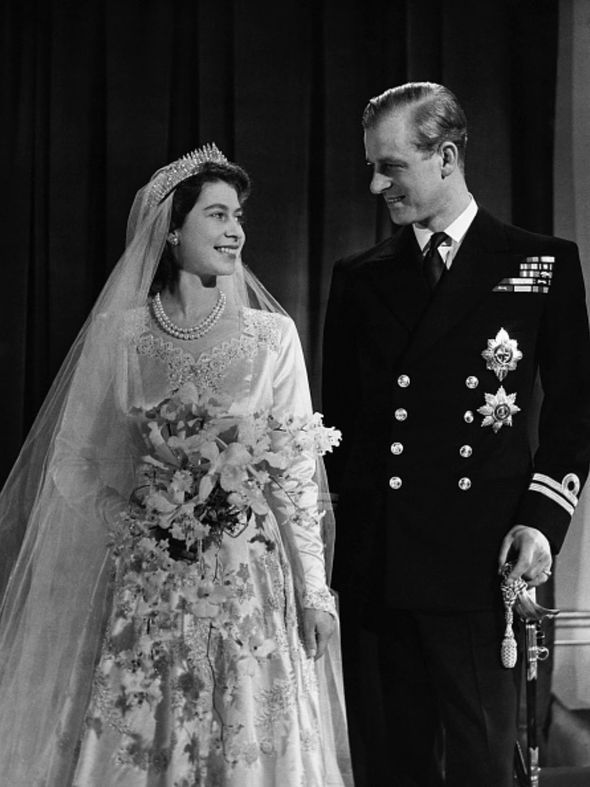 Despite the harrowing circumstances, the Queen remains a dependable, reliable and steadfast figurehead of the country.

Astrologer Bex Milford (@cosmic_cures on Instagram) noted: “It’s no surprise that the Queen will be drawing on her Earth element resources, given that her Sun is in Taurus.

“Those with Taurus as their star sign are marked by being patient and calm, with the kind of enduring stoicism one relates to an oak tree, incidentally one of the symbols of England.

“Taureans have a strong instinct for self-preservation and an ability to calmly accept the way life unfolds and it takes a lot to ruffle their feathers – something Her Majesty has relied upon plenty of times during her 69-year reign.”

DON’T MISS…
What channel is Prince Philip’s funeral on? TV schedule and guide [INFORMER]
Boris treats himself to weekend break away during Philip’s funeral [INSIGHT]
Princess Eugenie & Beatrice to reunite in public at Philip funeral [EXPLAINER]

The Queen’s steadiness in moments of chaos is also backed up by her Earthy Ascendant (also known as a Rising Sign) which is in Capricorn.

Bex explained: “Our Rising sign not only shows how others view us on first impressions or from afar but also how we ‘rise’ to the occasion.

“Capricorn is a sign that understands the importance of responsibility, structure and ambition.

“Ruled by Saturn, it is one of the more serious signs, dedicated to fulfilling obligations and demonstrating an above-average capacity for discipline and control.

“There’s no doubt this is the way the public view her – as a figure of authority whose quiet and measured leadership has held steady despite many storms that have raged over almost seven decades.” 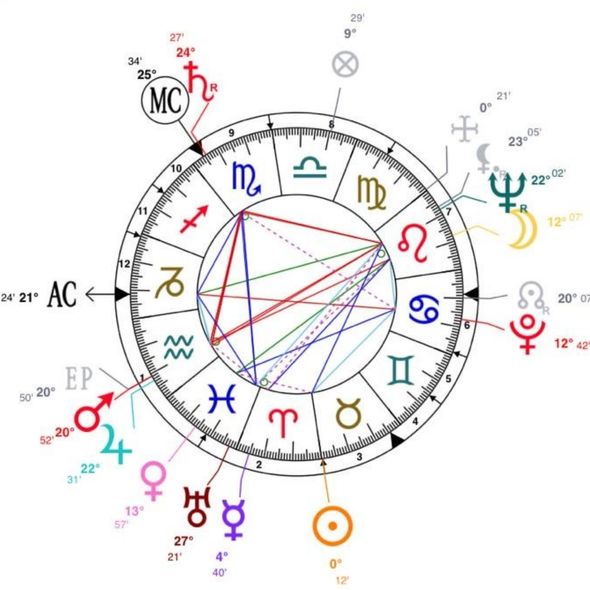 According to Bex, The Queen’s Rising Sign indicates that strong displays of emotion aren’t her style – so you can expect the Queen to put on a brave face at Prince Philip’s funeral on Saturday, April 17.

She said: “When those with Capricorn Rising have to meet adversity, challenges or grief they take it in their stride and understand that with the vibrant gift of life also comes the responsibility of death.

“The Queen will have a measured approach and be able to appreciate the wonderful times rather than dwelling heavily on their ending.” 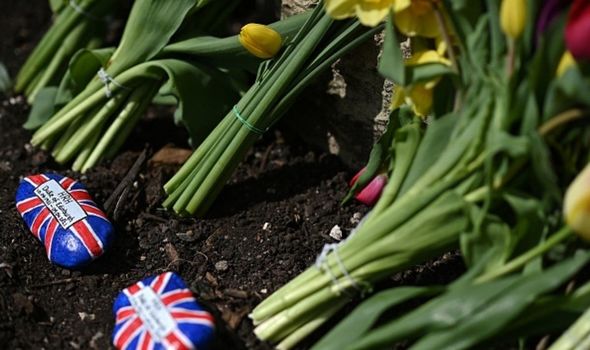 Even though the Queen is able to turn up with a calm and measured demeanour, like Francesca, Bex says there’s a whole range of deep emotions going on underneath.

She said: “While the Queen might be reserved and stoical on the surface, beneath there are the fiery emotions of a Leo Moon, filling her with the spark of leadership.

“Leo is the sign of the regal, courageous lion, and shows someone with bravery and ability to inhabit the spotlight.

“The Queen’s Moon in Leo indicates an innate talent for inspiring others and giving them confidence and it’s in her seventh house of partnerships, relationships and marriage.

“With her Moon in Leo in the seventh house, it shows that traditional family values are very important to the Queen, but also that she’d be innately geared towards wearing the trousers in the home, being the monarch both of the country and the homestead.

“However, she’d still be extremely sensitive to ensuring the needs of her partner were met and that they felt comfortable and nurtured.”

One of the key things about people with their Moon in the seventh is that they take on a mothering role more than most, and this is displayed perfectly in the Queen’s position as ‘matriarch’ to the entire country.

Bex added: “This weekend it’s likely that her emotions will not just be sad for herself, but she will also be considering the effect this has on her family and all her subjects.”

Tags: autoplay_v, ctp_video, headlines
You may also like
Recent Posts