Home
Lifestyle
Queen and Adam Lambert: Band’s REGRETS at tour cancellation ‘We’re all in this together’

Yesterday, Queen and Adam Lambert announced that their planned UK and European tour for May, June and July has been cancelled. Instead, the dates will be postponed until 2021, with original tickets still being valid. Now Brian May, Roger Taylor and Adam Lambert have lamented having to make the decision on their Instagram accounts, but remain positive for fans.

“But all shows are rescheduled for next year – same time.

“See ya there ? All fingers crossed. Bri.”

While Roger Taylor said: “We’re all in this together.” 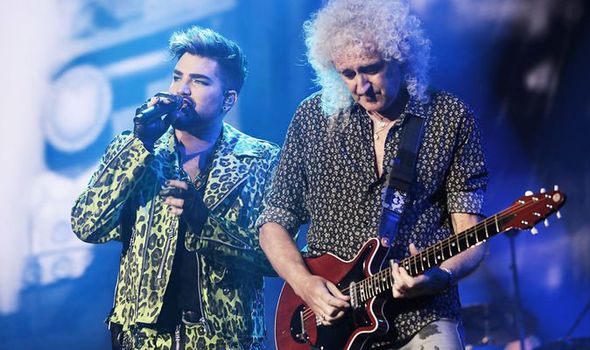 With 400,000 regrets. But all shows are rescheduled for next year – same time. See ya there ? All fingers crossed. Bri

And Adam Lambert said: “The health and safety of our fans is always our #1 concern. 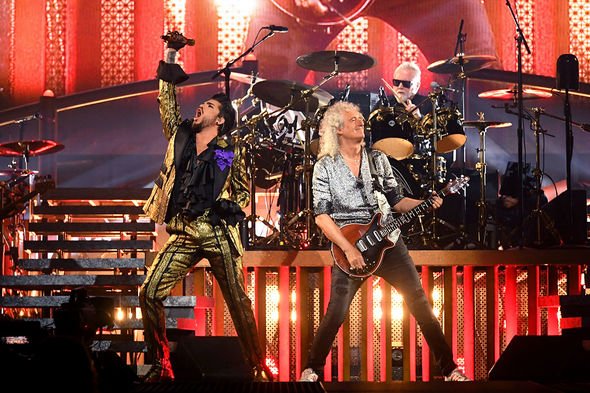 He added: “All tickets currently purchased will be valid for the rescheduled shows.”

Lucky for Queen and Adam Lambert, the band managed to complete their Asia and Oceania dates by the end of February before the coronavirus began to spread across the Western world.

The trio are currently on a two month break and were due to set off on their UK and European tour from late May.

But with the pandemic on-going, it does makes sense for the band’s summer dates to move to 2021 just to be on the safe side.

Following the announcement, May’s original statement read: “We’re very sad to announce the postponement of our summer shows in Europe, although, in the present crazy state of the world, it cannot be a surprise to our fans.

“Those incredible scenes at our concerts just over a month ago now seem like an impossibly distant dream.

“We were so lucky to be able to complete that tour, running just ahead of the wave that was about to break on us.

“I know many of our fans are having similar moments of disbelief and bewilderment out there. Of course, we would have gone ahead with the dates had it been humanly possible. The good news is that we do NOW have a PLAN B ready to roll. If you hold on to your tickets they will be valid for the rescheduled shows. God willing, we will be there with bells on!”

While Taylor said: “We’re all in this together. Devastating! Boringly frustrating! Scary and upsetting!

And Lambert added: “I am very disappointed that we won’t be touring Europe as planned, but we have to look after each other and put everyone’s health first. Look forward to getting out there when it’s safe.”