PARIS St Germain are ready to rip up Sergio Ramos' contract – without the crocked defender even playing a game.

The 35-year-old joined the Ligue 1 side in the summer on a free transfer from Real Madrid but has yet to make his debut due to injury. 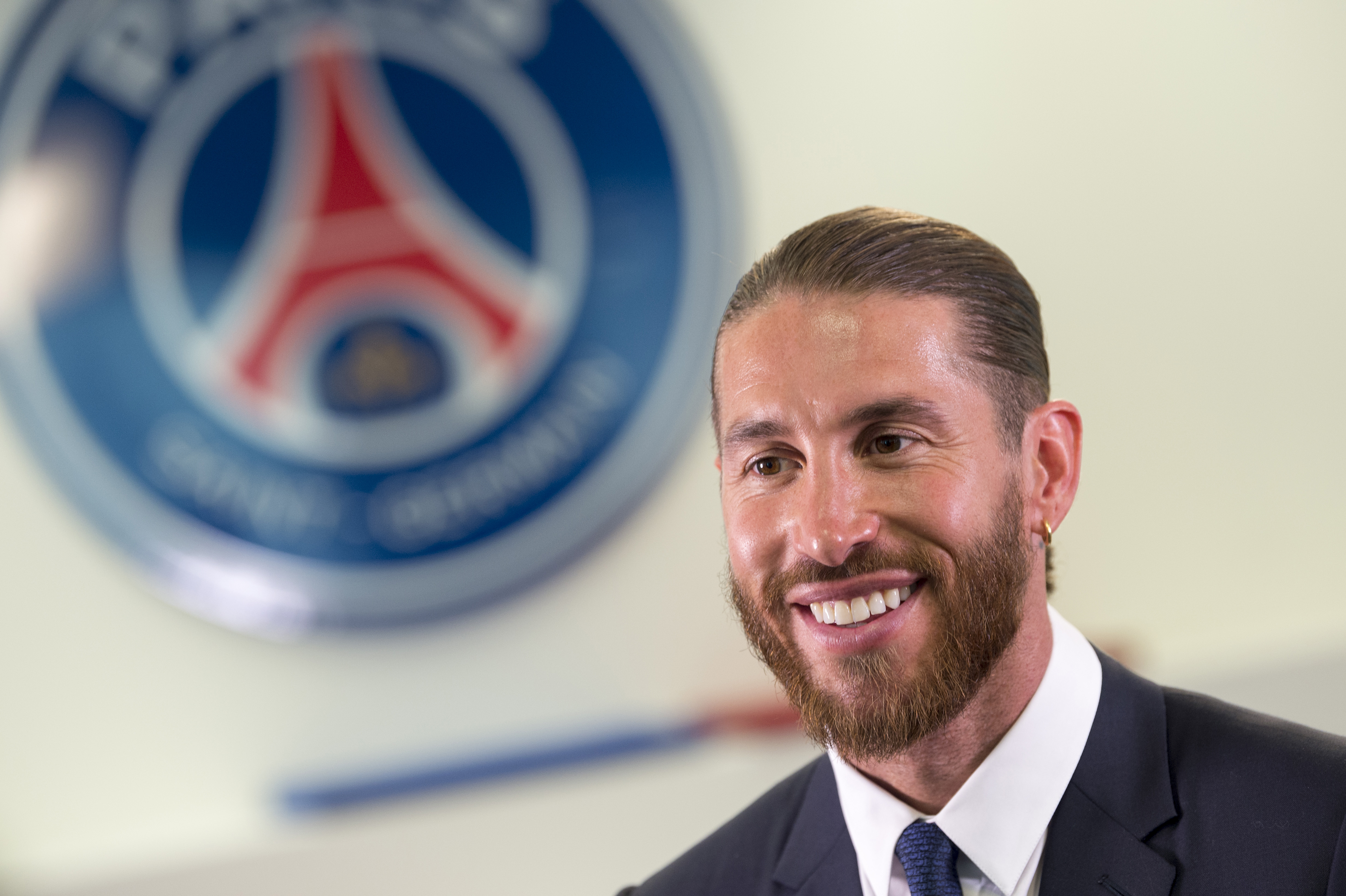 Despite not kicking a ball for PSG yet, Ramos is said to be roughly raking in a whopping £250,000-a-week, which means the defender's pocketed a staggering £4million since July for sitting in the stands.

The French giants are now reportedly losing patience with the Spanish centre-back who they signed to help them win an elusive Champions League trophy.

And if Ramos' situation doesn't rapidly improve, PSG plan to cut their losses and let him go for free, according to Le Parisien.

However, if they do decide to axe Ramos, he'd also have to agree that things weren't working out and it was time to move on.

Speaking on PSG's growing doubts about Ramos, Le Parisien wrote: "The trust that some placed in the defender at the time of his signing, or even after his calf injury a few weeks later, is no longer unshakable today."

Despite the club's rapidly evaporating confidence in Ramos, they're still allegedly hoping that he can turn things around and repay their faith in him by getting fit soon.

PSG were full of optimism when releasing a statement last week about the latest developments on Ramos' calf injury which read: "The evolution of Sergio Ramos' recovery program, co-ordinated by the medical staff, is progressing very well.

"Continuous resumption with the group may be considered in the course of next week."

Ramos isn't the only ex-La Liga star having a difficult time in the French capital.

The Spanish veteran is joined by ex-Barcelona ace Lionel Messi, who's also had a tough time adapting to life in Paris.

The six-time Ballon d'Or winner seems to have left his scoring boots at the Nou Camp and is yet to hit the net in the French top-tier this season, making it the worst start he's had to a campaign in fifteen years.

Tags: considering, PSG, terminat
You may also like
Recent Posts