Home
Lifestyle
Princess Diana vs Camilla, Duchess of Cornwall: Whose family tiara is worth more? 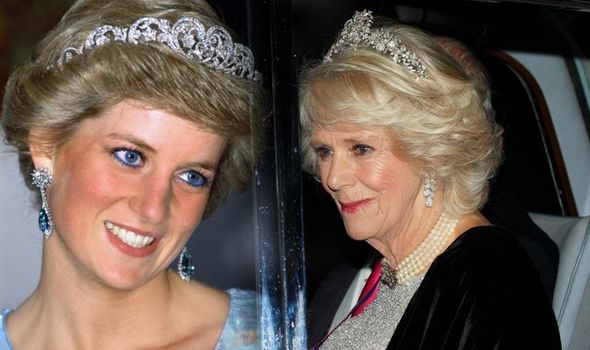 Prince Charles married Princess Diana in 1981, at Westminster Abbey infant of an enormous crowd. Millions watched the wedding on television.

The then Lady Diana Spencer wore an enormous wedding dress designed by the Emanuels.

She also wore her family’s tiara, the Spencer Family Tiara.

Charles’ 2005 wedding to Camilla Parker Bowles was a smaller affair, and instead of a tiara, Camilla wore a hat.

But, to her 1973 wedding to Andrew Parker Bowles she also wore her family’s tiara, the Cubbit-Shand tiara. So, which diadem is the most precious?

An expert evaluated the tiara’s exclusively for Express.co.uk. 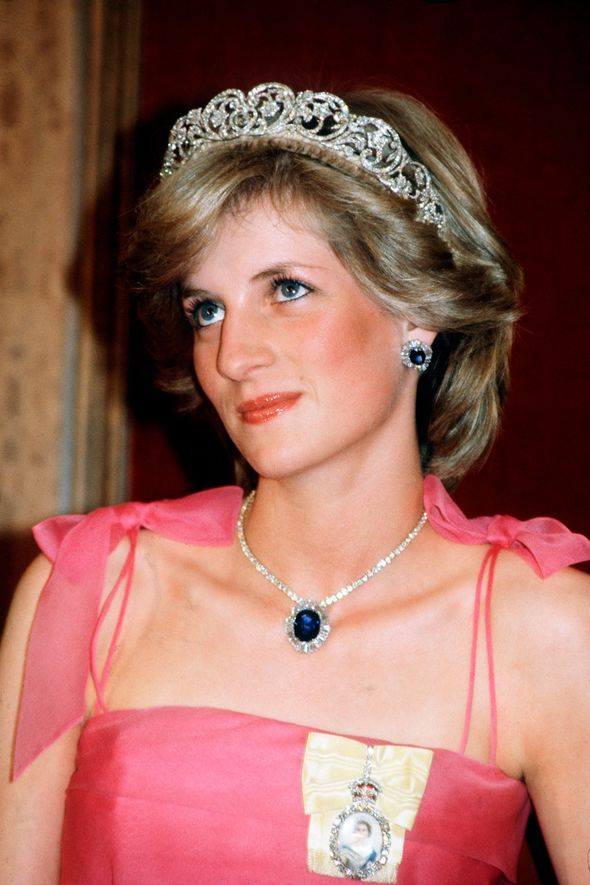 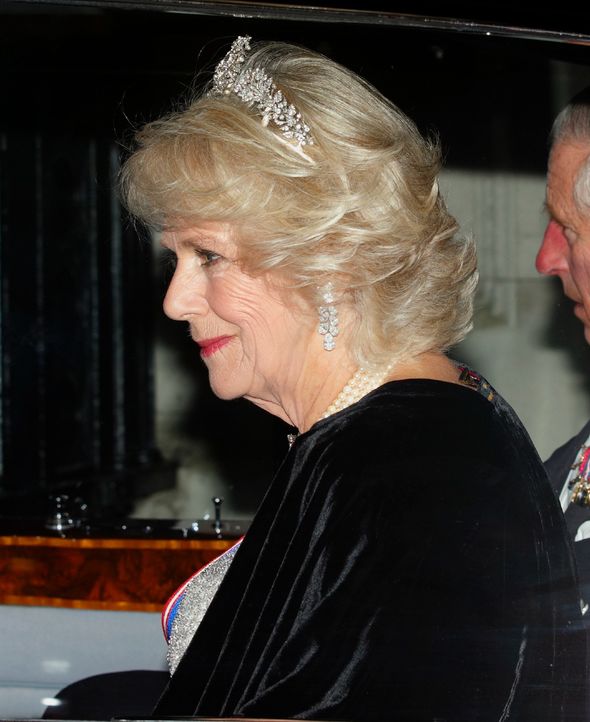 Alex Michell Gemologist at Prestige Pawnbrokers of Channel 4’s Posh Pawn said: “Camilla, Duchess of Cornwall, frequently wears the beautiful Cubitt-Shand tiara, which she inherited from her mother, Rosalind, when she died in 1994.

“The floral diadem is lighter than the three others she has at her disposal from the Queen’s collection; and was the chosen piece to lend her daughter, Laura for her 2006 wedding.

“When Camilla herself was married to Andrew Parker Bowles in 1973, she herself wore the stunning diamond piece lent to her then by her grandmother, Sonia Keppel.

“The tiara gets its name ‘Cubitt-Shand,’ from Camilla’s grandfather, the Honourable Roland Cubitt, and from her father, Major Bruce Shand. Even then there were royal links as Camilla’s great grandmother was Alice Keppel who was the mistress of the Queen’s great-grandfather, Kind Edward VII.

“The delightful style is set with numerous diamonds of varying sizes in a flower and leaf design. It seems to be Camilla’s favourite go to head piece and likely to continue that way, albeit will have access to any piece belonging to the Crown, once Prince Charles becomes King.

Alex Michell said: “The Spencer Tiara is a piece that will be remembered for a long time as the tiara that was worn by Princess Diana on her wedding day.

“This piece, contrary to other Royal tiaras, does not belong to the Royal Family, but in fact, as the name suggests it, to the Spencer Family.

“It is made up of several different pieces. The oldest, dating back to the 1870s, are the ends, which it is believed were from a Tiara belonging to Frances Manby, Viscountess Montague, and left to Lady Sarah Spencer when she died. Then in 1919, the middle section, and most important of the piece, was a wedding gift from Lady Sarah to Diana’s Grandmother, Lady Cynthia Hamilton, who married the future 7th Earl Spencer, Albert.

“It was worked on by the Goldsmiths and Silversmiths Company, and finally by Garrard in the 1930s.

“It is made of silver and gold settings, mounted with diamonds, and designed with flourishes of tulips, flowers as well as scrolled foliage, highlighted by a large oval diamond in the centre of the piece, estimated to weight between 10-15cts.

“The overall look gives it a whimsical yet feminine style- the definition of a Princesses Tiara.

“It was often worn by Diana, as it was described as easier to wear, however, it is said to have given her quite the headache!

“I would estimate this piece today, should it go to sale at auction, would fetch up to £30,000,000, as Princess Diana has such a following.” 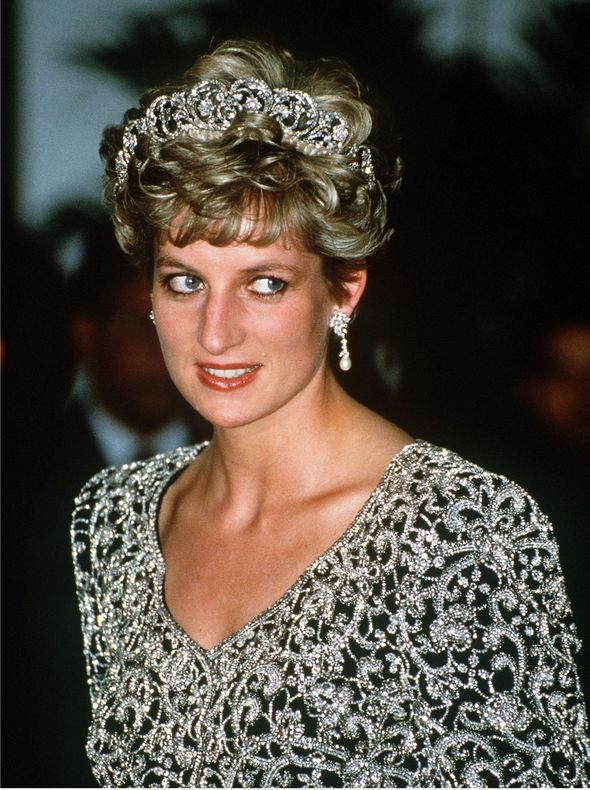 Kate wore the Cartier Scroll Tiara for her day, another scroll design.

However, this piece, borrowed from Her Majesty the Queen, is a little more simple it its design.

It features diamonds and platinum, and is set with one large, spectacular diamond in the centre. The piece was given to Queen Elizabeth as an 18th birthday gift.