When it comes to the royal family, things are never what they seem.

Prince William was the one who decided he and Prince Harry needed to “split” households in March 2019, a shocking new report from The Sun claims. The decision was made after a “bullying” complaint was filed against Meghan Markle by her former communications secretary in 2018, according to the report.

When the future King of England learned about the alleged complaint he was “furious,” so he naturally called his brother about it. Matters quickly got worse after Prince Harry reportedly “hung up” on him.

The details of this alleged dispute will be published in a book titled “Battle of Brothers: William, Harry and the Inside Story of a Family in Tumult” by author Robert Lacey.

“The showdown between the two siblings was fierce and bitter,” the author, a royal expert and British historian, writes. “William believed Meghan was following a plan – ‘agenda’ was the word he used to his friend.” 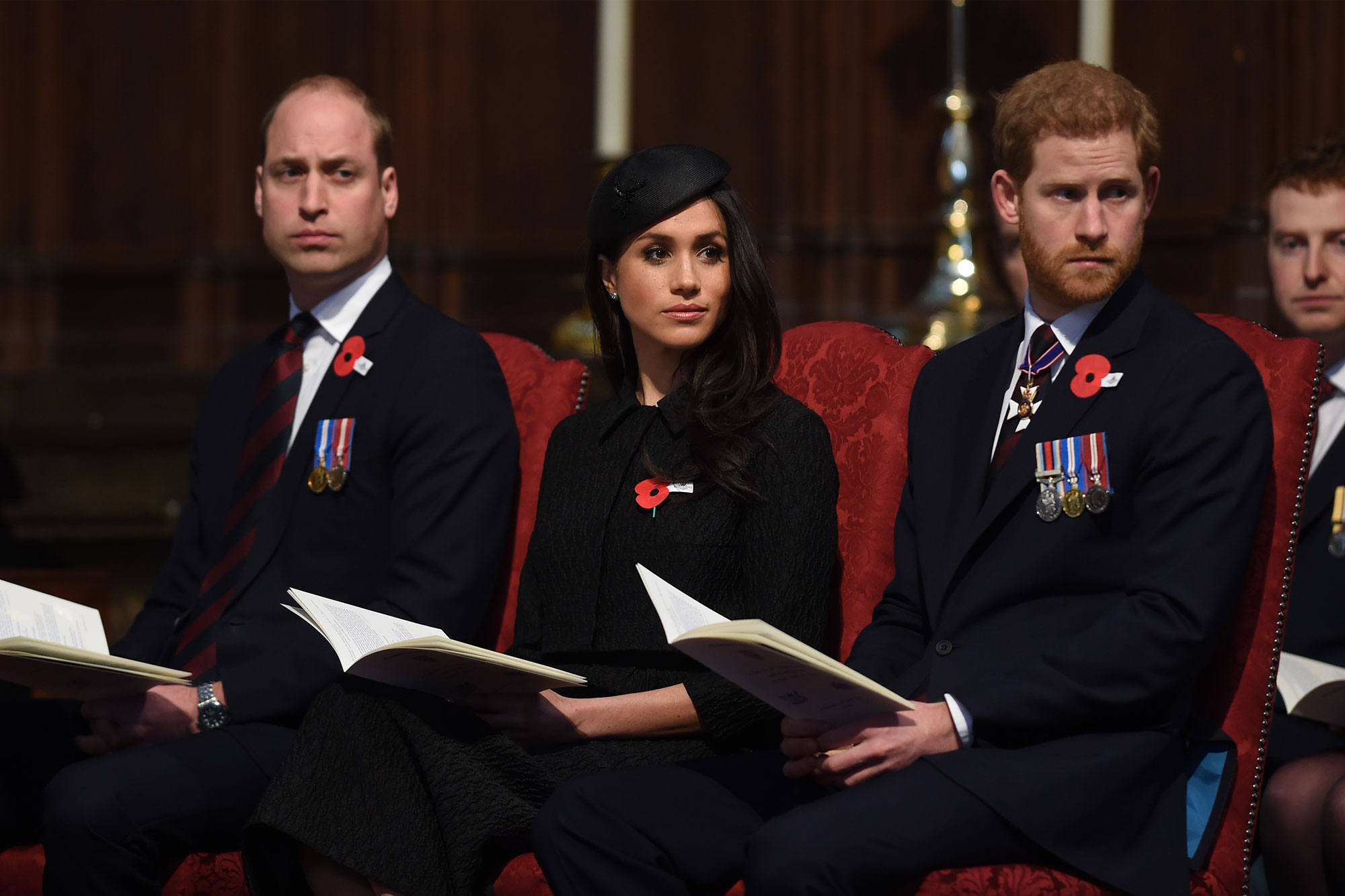 The author adds, “Meghan was undermining some precious principles of the monarchy, if she really was treating her staff in this way, and William was upset that she seemed to be stealing his beloved brother away.”

According to the book, it was this fight in particular that led Prince William to split households.

Bullying claims made against the Duchess of Sussex included that she left royal staffers “shaking” after interactions, and that she always seemed to have “someone in her sights.”

However, a rep for Markle denied the accusations adding that she, too, had been the victim of bullying.