Prince Harry seemingly choked up while paying tribute to his late mother, Princess Diana, in a video message on Monday.

During a virtual appearance at the Diana Award ceremony that was later uploaded to Instagram, the Duke of Sussex, 36, movingly spoke about the charity behind the event, which was set up in memory of the Princess of Wales to celebrate young leaders changing the world.

“Later this week, my brother [Prince William] and I are recognizing what would have been my mum’s 60th birthday, and she would have been so proud of you all for living an authentic life with purpose and compassion for others,” Harry said, his voice seemingly catching when he mentioned his beloved mom.

The California-based prince is back in the UK, where he will take part alongside Prince William, 39, in the unveiling of a statue of Diana on Thursday. 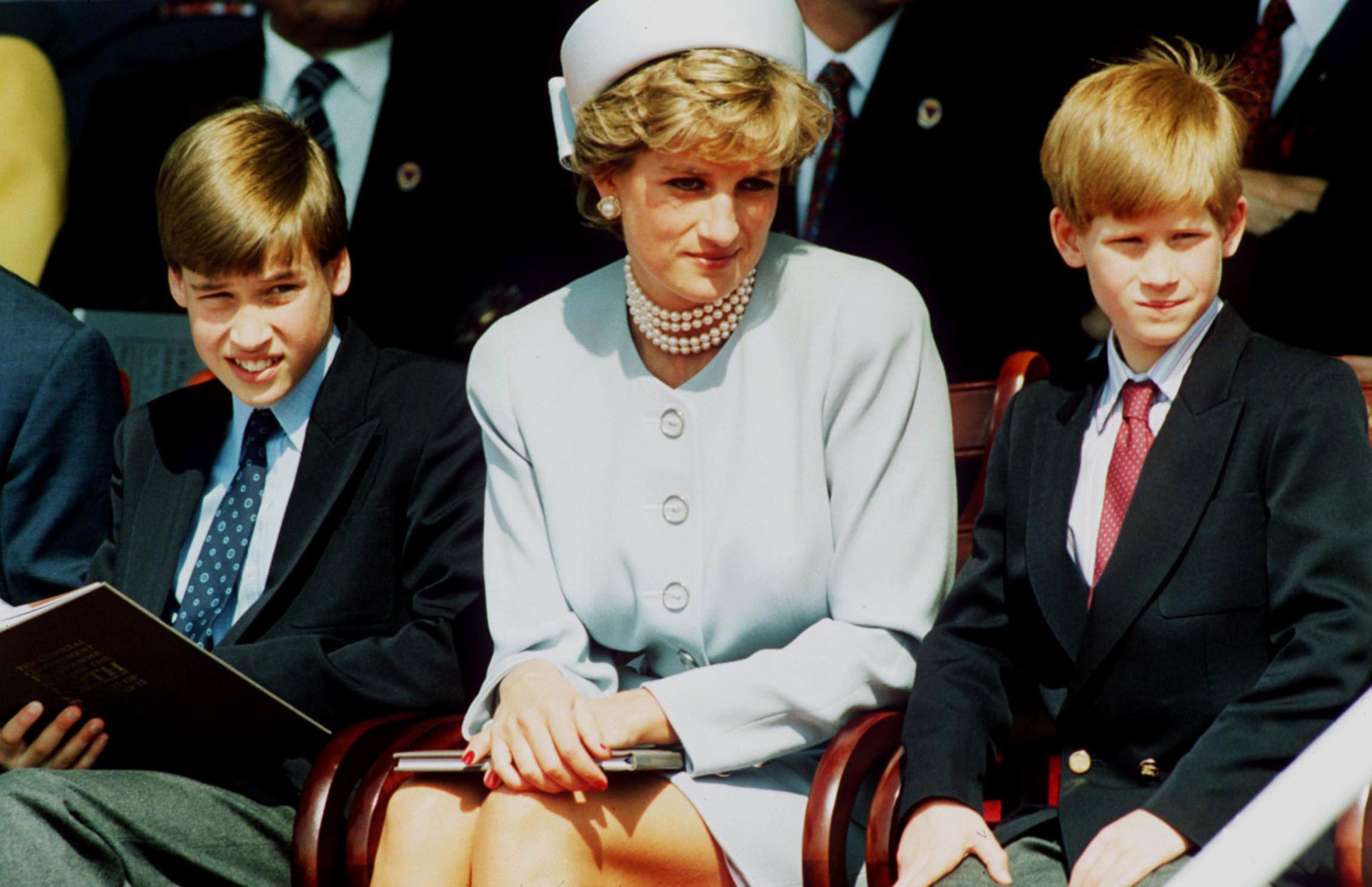 Last week, it was reported that invitations to the ceremony at Kensington Palace have been sharply scaled back in recent days due to COVID-19 -related restrictions.

William’s wife, Kate Middleton, will not be present.

Page Six exclusively reported that the Duchess of Cambridge’s absence “speaks volumes” amid her husband’s rift with his younger brother.

“I think keeping the numbers down is a perfect ‘excuse’ for Catherine to stay away. William is fed up with the drama and Catherine doesn’t need to be dragged into this,” a royal source said.

“It brings back memories for him; happy, sad, regretful,” an insider told the UK Times. “Since Diana’s death, he has felt it’s best to keep those memories to himself and leave his sons to it.”

Harry is said to be quarantining at his Windsor home, Frogmore Cottage, where he is believed to have been visited by his grandmother Queen Elizabeth II.

His wife, Meghan Markle, is at home in Montecito, Calif., caring for their 3-week old daughter, Lilibet Diana, and their 2-year-old son, Archie.