Annette Bening and Warren Beatty celebrate each other

Peter Sarsgaard wants to raise awareness to the drug problem in Hollywood.

“I’ve actually been offered OxyContin before by a fellow actor, and I saw what it did to him. So there’s no part of me that wants any of that stuff,” Sarsgaard, 50, exclusively told Page Six, without naming his drug-addled colleague.

“Because of history in my family with a number of people, I don’t do any stuff. Also I come from an industry where I’ve seen people die from all kinds of drugs.”

In fact, the actor won’t take anything unless his medical team gives him the go-ahead.

“I don’t say one’s [drug] a pharmaceutical and it’s OK because the FDA approved it. There were lobbyists that got them to approve it,” he said. “I don’t trust that. I trust my doctor; I have a good doctor.”

Sarsgaard’s next project is “Dopesick,” a searing miniseries penned by Danny Strong about the Purdue Pharma company helmed by the Sackler family, who aggressively shilled the highly addictive opioid OxyContin.

The “Shattered Glass” star plays Rick Mountcastle, the real-life assistant US attorney who led the Justice Department investigation into the conglomerate.

Like others in the cast, including Rosario Dawson, Sarsgaard said he was drawn to the subject matter because “I have a personal connection in my life, several personal connections with people that have struggled with this exact thing in one way or another.”

The Sackler family has consistently denied responsibility for the opioid crisis that has claimed thousands of lives across the country. Last month, a judge agreed to greenlight a bankruptcy reorganization plan for Purdue Pharma which would shield them from future litigation.

Sarsgaard thinks the Sackler family may feel some guilt for their alleged hand in the calamity but isn’t sure.

“I mean, they — theoretically, they’re human,” he said. “They must feel some sense of shame. But sometimes when you’re in this deep, cognitive dissonance takes over and you’re not really capable of facing it because it would be too horrible.” 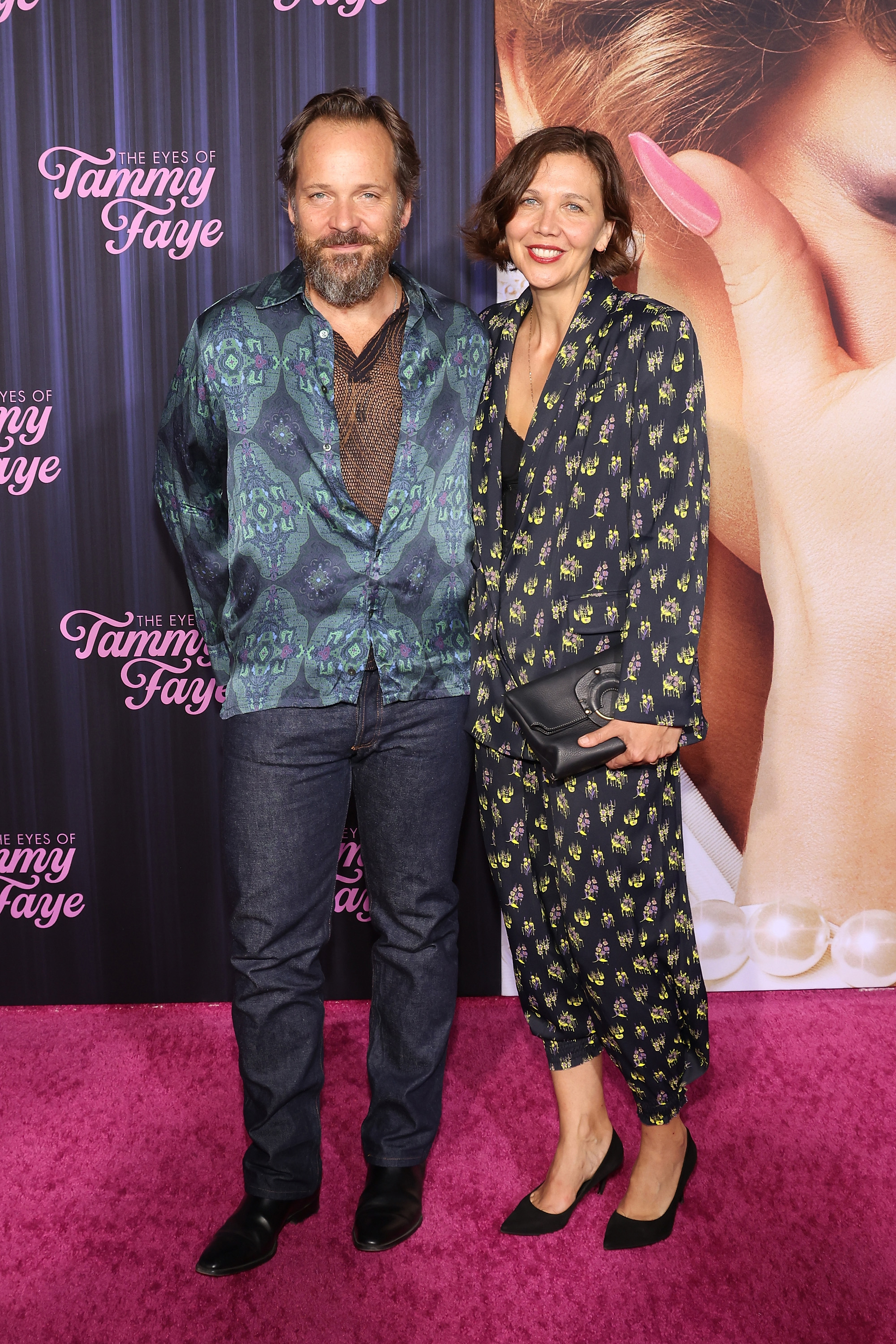 The eclectic actor said that appearing in serious fare like “Dopesick” is satisfying, but isn’t always drawn to those roles.

“I also like a bit of diversion,” he explained. “I’m totally a person who consumes things that aren’t like this, but I don’t really like things that are sort of in between. … I either want ‘Batman’ or I want this.”

Tags: a, fellow, Peter, Sarsgaard, says
You may also like
Recent Posts