The Italian side were 2-1 up just after the half-hour mark but were blown away to all but end the two-legged tie at the halfway stage. 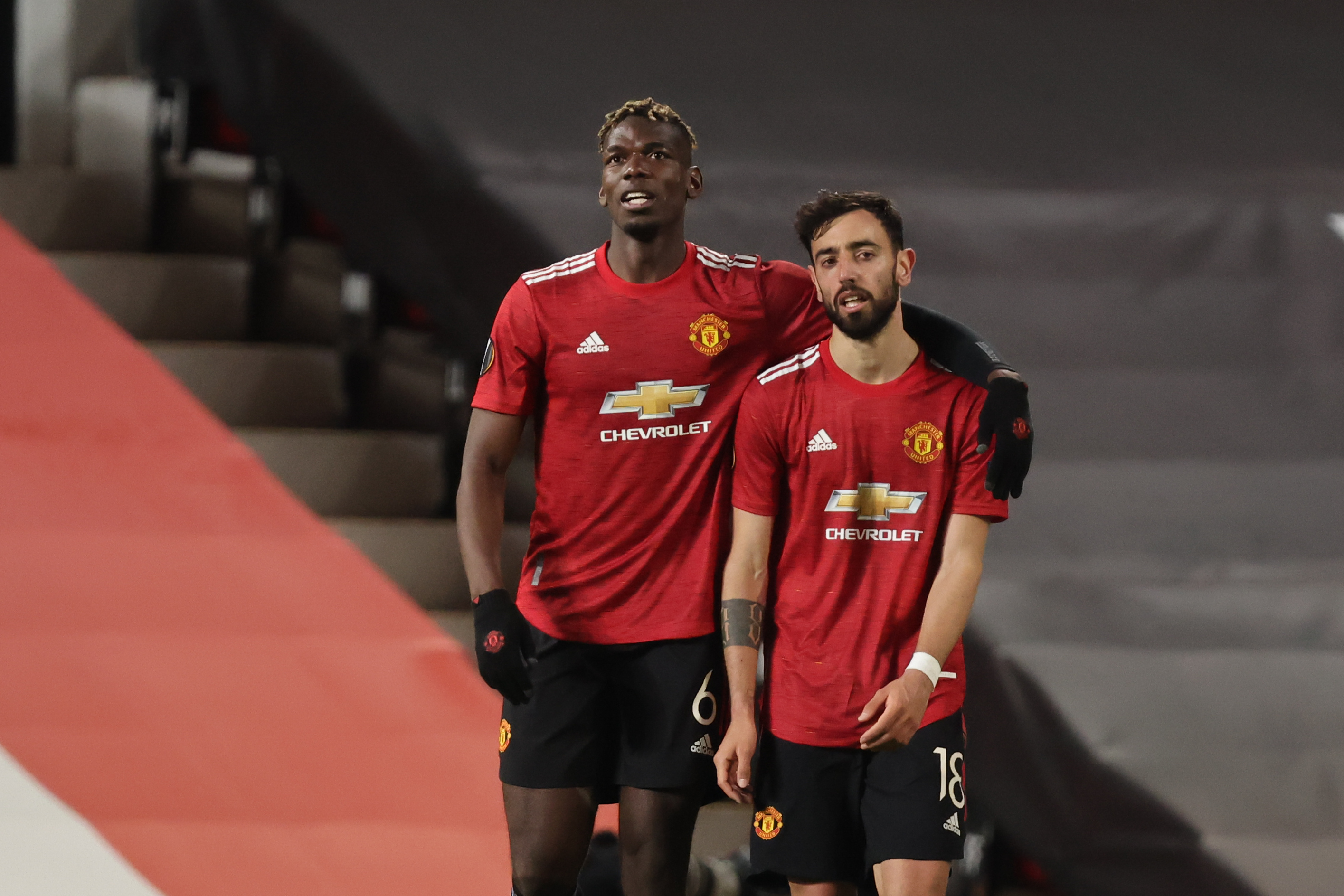 Earlier this week we wrote about the latter’s unusually low returns in recent weeks but concluded that he was worth retaining and that sentiment was justified on Thursday with a 17-point haul – you can’t keep him down for long.

And according to our ratings providers WhoScored, Pogba was the third-best player on display after his aforementioned team-mates.

It was arguably the best collective performance we’ve seen from the trifecta of talent – Man United’s own-brand Galacticos – the kind of blistering showing fans have dreamt of since they were assembled.

There seems to be genuine chemistry between Pogba, Fernandes and Cavani as well as a mutual appreciation of each other’s attributes.

At times this season, Fernandes has seemingly felt he’s had to do it all on his own but he clearly trusts Cavani and Pogba to extend his ideas in possession.

Sceptics have labelled Man United a ‘one-man team’ but that wouldn’t be a fair assessment of the side we’ve seen in recent weeks – who are virtually guaranteed to finish second behind Man City in the league while reaching the Europa League final. 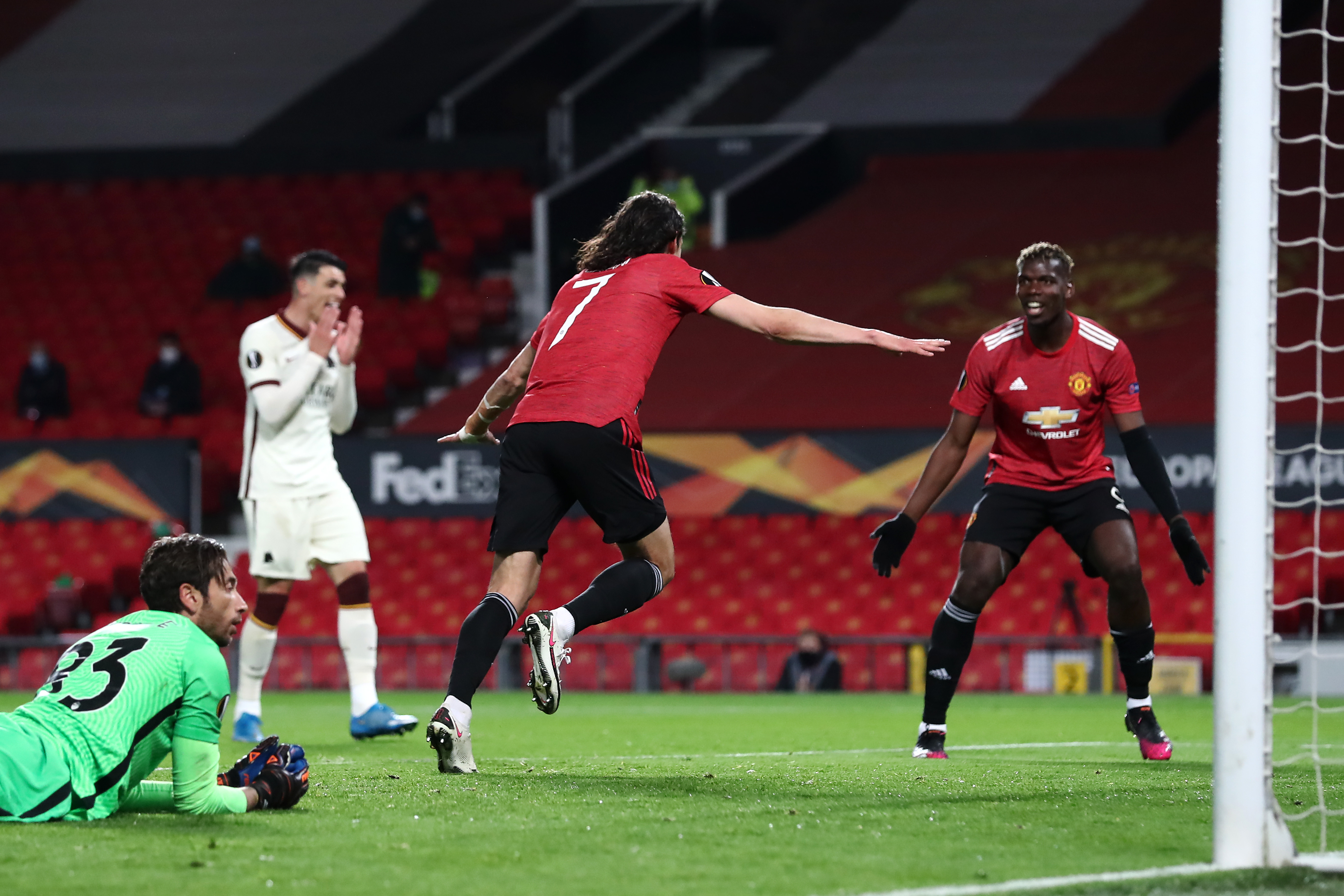 The Frenchman is arguably the most natural footballer of the lot – a physically imposing figure with the touch and control of typical of some famously diminutive No10s.

His output may not mirror the relentlessness of Fernandes but he is a wonderfully supple technician – as best evidenced by his turn and carry in the build-up to Man United’s first goal against Roma.

Going back a bit further, he’s added 43 points since he returned from injury.

Despite missing several games, he’s now just 11 points away from breaking into the top ten midfielders.

And with Man United in a commanding position in the Europa League, the 28-year-old will have more point-scoring opportunities than most before the season comes to an end. 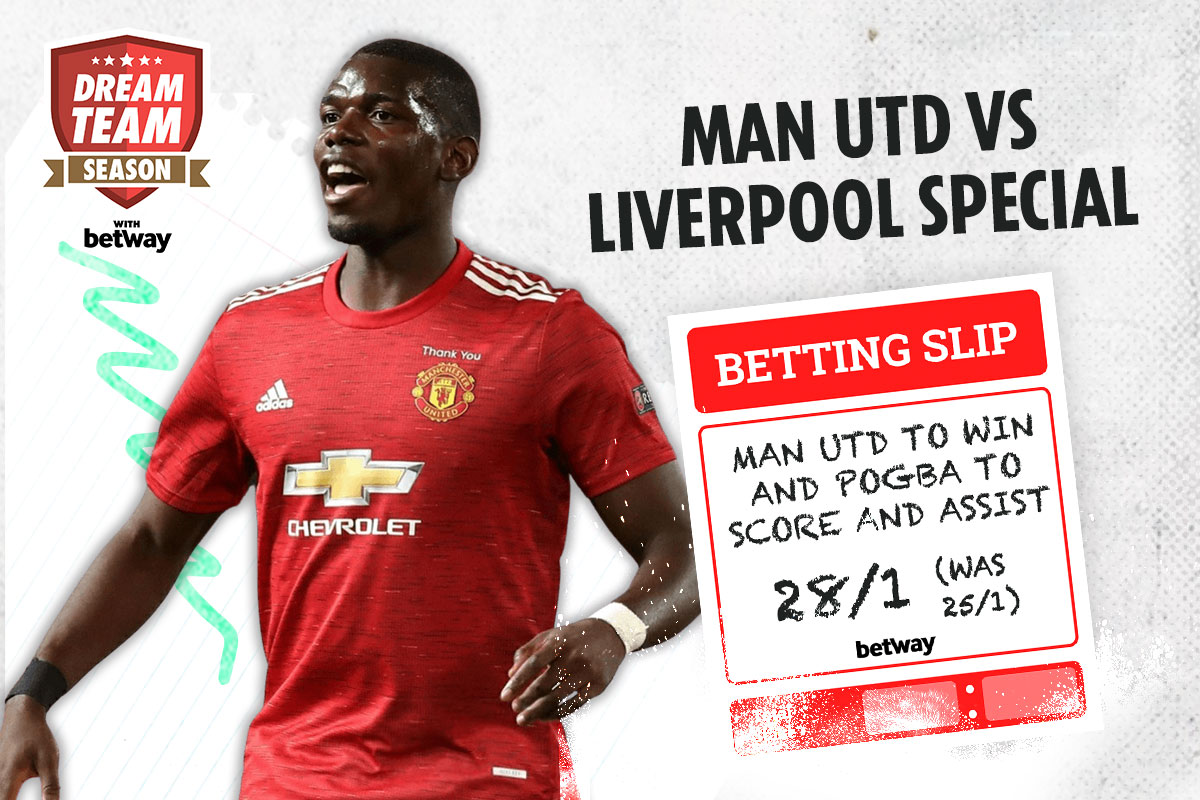 Pogba, Cavani and Fernandes showed what they are capable of on Thursday night.

Liverpool may consider themselves superior opposition to the Edin Dezko and company but the Reds have won just one of their last five games in all competitions.

Stand by for another potential points influx from the Old Trafford favourites this weekend.

– Establishes time and monetary limits before playing
– Only gambles with money they can afford to lose
– Never chase their losses
– Doesn’t gamble if they’re upset, angry or depressed
– Gamcare- www.gamcare.org.uk
– Gamble Aware – www.begambleaware.org