Paul McCartney, affectionately known as Macca, is a quarter of one the best-known bands in the world – the Beatles. He and John Lennon were a songwriting duo like no other, and their private lives were always a fixture of fans’ interest. But is Stella McCartney, the fashion designer, Paul’s daughter?

She was born to the American photographer Linda McCartney and Paul McCartney, meaning she is the daughter of the former Beatle.

Stella is the couple’s second child, with Mary being the first while Linda had a daughter, Heather, with her previous husband.

The couple, along with Stella and her siblings Heather, Mary and younger brother James, travelled the world with her parents’ group Wings. 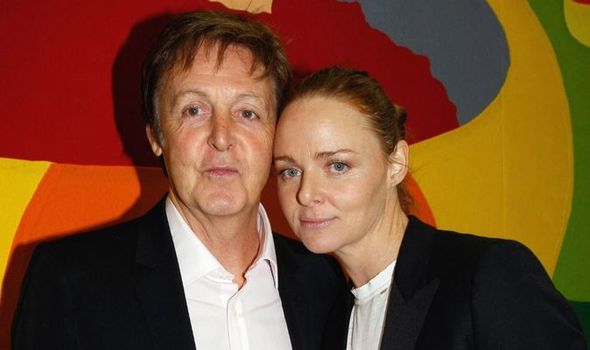 According to Paul, the name of the band came from Stella’s difficult delivery, as she was born by emergency caesarean section while her father prayed she would be born on the wings of an angel.

The children attended local state schools before she became interested in fashion, and at age 16, she interned for Christian Lacroix and worked on her first haute couture collection with him.

She then went on to work for a Savile Row tailor, Edward Sexton, before she went on to study fashion at Ravensbourne College of Design and Communication, then Central Saint Martins.

Supermodels including Naomi Campbell and Kate Moss modelled Stella’s graduate collection for free, to a song written by her father. 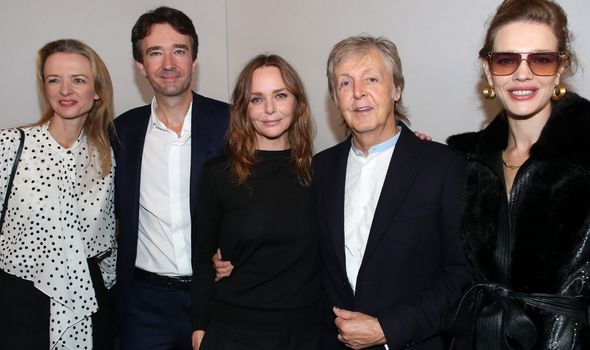 Shortly after this, Stella’s mother, Linda, died in 1998 of breast cancer.

Speaking in 2018 about the effects of this, Stella said: “When my mum died, Dad, my brother and I went to see the Maharishi…

“I had quite a reaction that I didn’t feel in control of.

“I possibly suppressed my emotions and I started having panic attacks, physical reactions to that loss.” 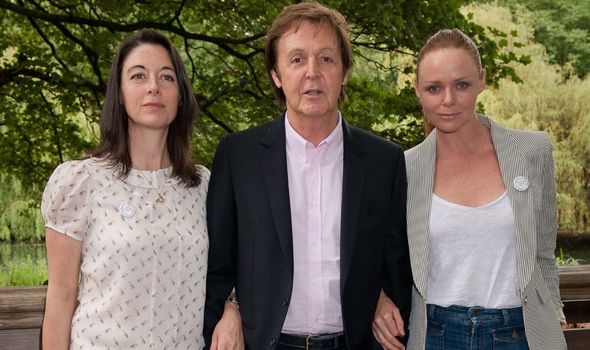 She said transcendental meditation helped her cope, adding: “It really did help me at a time when I really needed some help… I didn’t want to part with money for it.

“But, you know, it’s probably the best investment I ever made.”

In 2001, Stella launched her own fashion house in a joint venture with the Gucci Group, as it was then known, and now operates a number of stores across the globe. 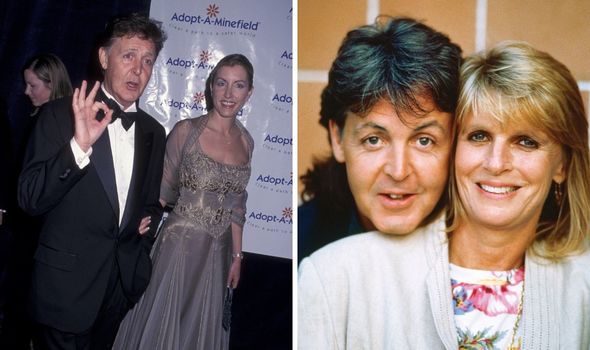 She has also collaborated with a huge number of businesses and celebrities, including a sportswear collection with Adidas, Alice in Wonderland-inspired jewellery with Disney, and with singer Taylor Swift on a fashion line inspired by Swift’s 2019 album Lover.

The designer married British publisher Alasdhair Willis in 2003, in an updated version of her mother’s wedding dress from 1969.

She, like her mother and father, is against animal cruelty, and has supported PETA and ensure her clothing is vegetarian or vegan friendly, showing the apple doesn’t fall too far from the tree.

Tags: entertainment, headlines, Music
You may also like
Recent Posts