PAUL GASCOIGNE has revealed that he brutally snubbed Chelsea in 1995.

The Blues were after the England legend's signature, the summer he left Lazio in 1995. 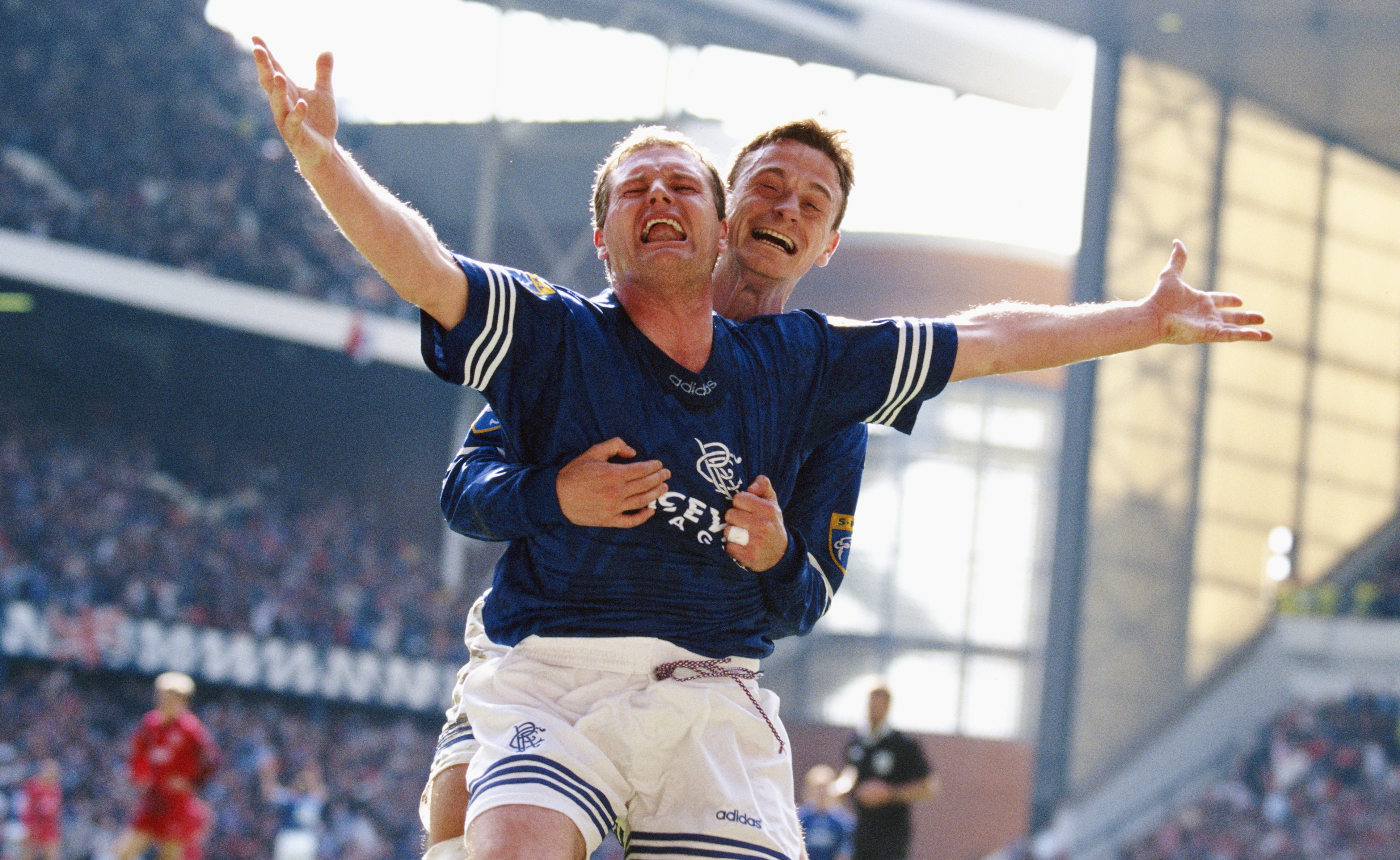 But Gazza, who was still adored at Spurs having played at White Hart Lane for four years, was having none of it.

So he joined Glasgow Rangers instead.

Reminiscing alongside former Gers team-mate Ally McCoist on talkSPORT, Gascoigne, 54, said: "I remember speaking to [then Lazio boss] Dino Zoff and asking him what clubs were interested in me at the time and he said Chelsea.

"I said ‘I ain’t going there, what’s the other one?’ He replied Aston Villa.

"And I said I ain’t going there either, and then he said Rangers. so I’m walking out of the door and I turned around and said ‘I ain’t going to Queens Park Rangers’.

"No, Glasgow Rangers. I slammed the door and said to Dino get them over quickly.

"I remember [Rangers boss] Walter Smith turning up and going ‘let me tell you about the club’.

"I went ‘no, let me tell you what I’ve got in the fridge…. and I came out with two Budweisers. He said ‘you’re signing, aren’t you?!'" 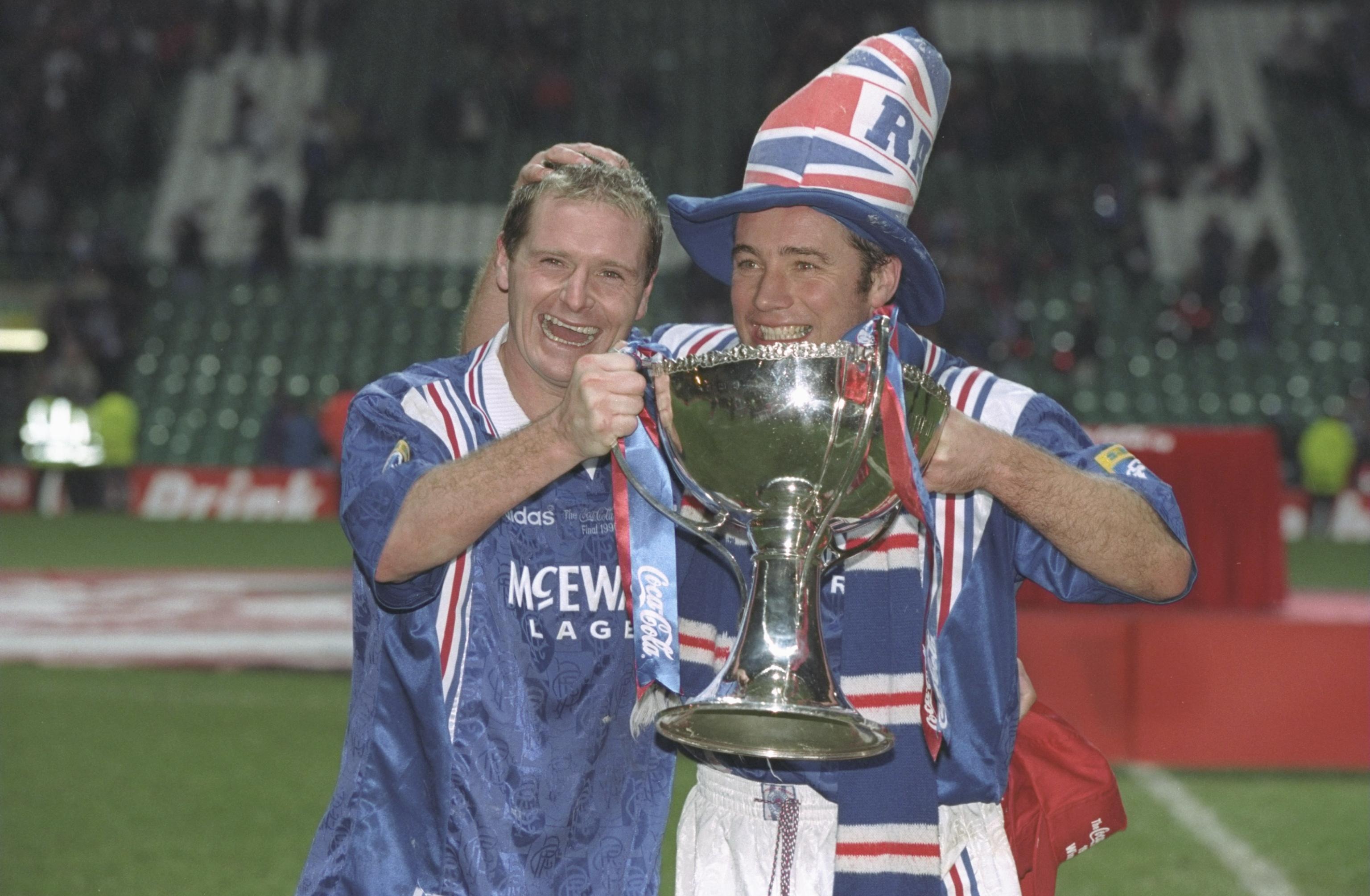 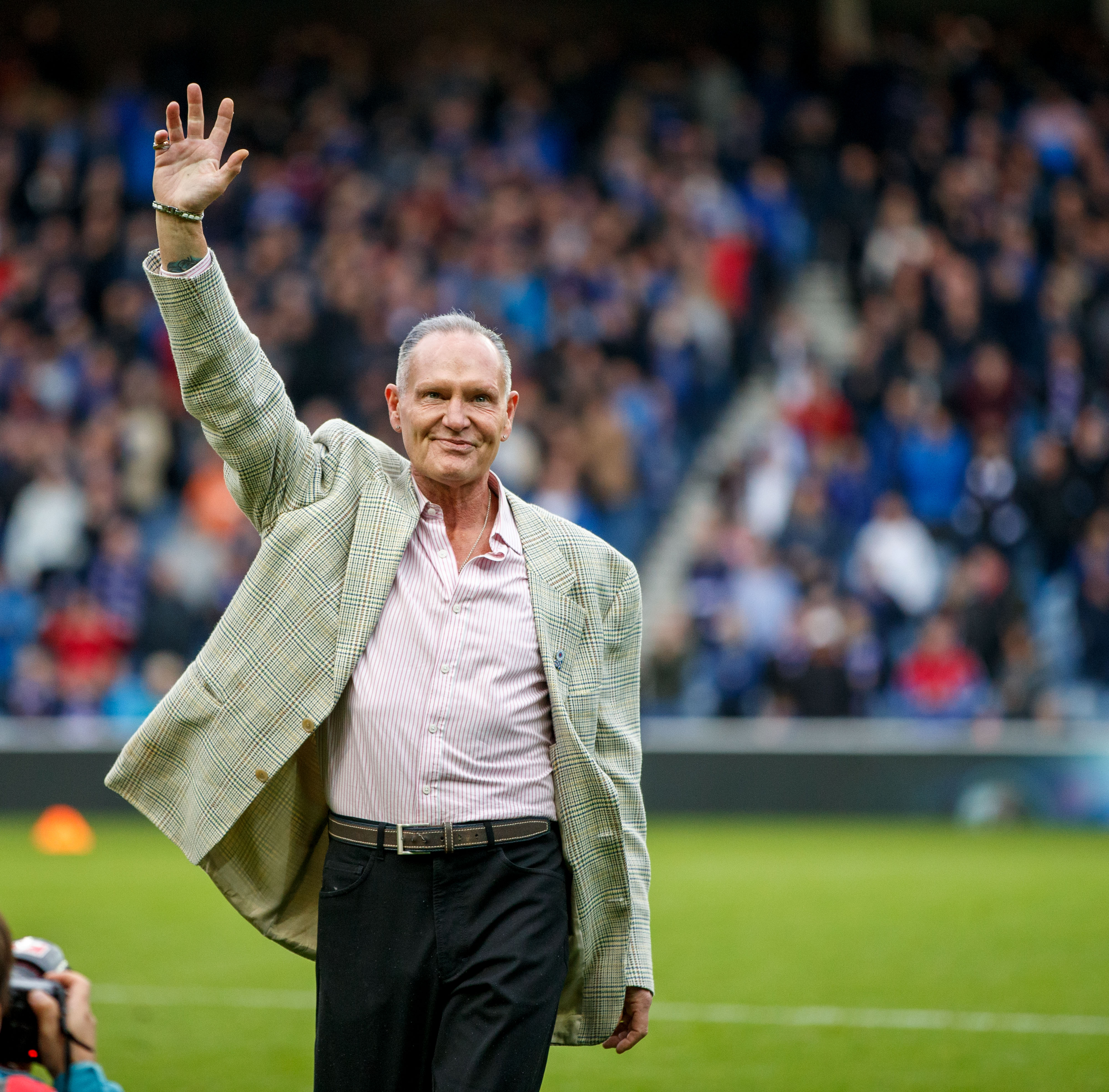 He continued: "I remember meeting the chairman upstairs at the ground and he said ‘have you seen outside?’ I said, ‘no, why?’ ‘Have a look outside’.

“I just looked outside and saw all the fans. My hair was blonde, all of theirs was yellow – bless them. That was fantastic.

Listen to Gazza and McCoist: Together Again on talkSPORT at 7pm on Tuesday or catch up on listen again via talkSPORT.com.