LIQUEUR lovers are in shock after Bacardi revealed that it is stopping production of its popular Patrón XO Cafe tipple.

Bacardi chief operating officer Mauricio Vergara said the drinks company wants to focus on its "core super and ultra-premium tequilas" but fuming fans are finding the news hard to swallow. 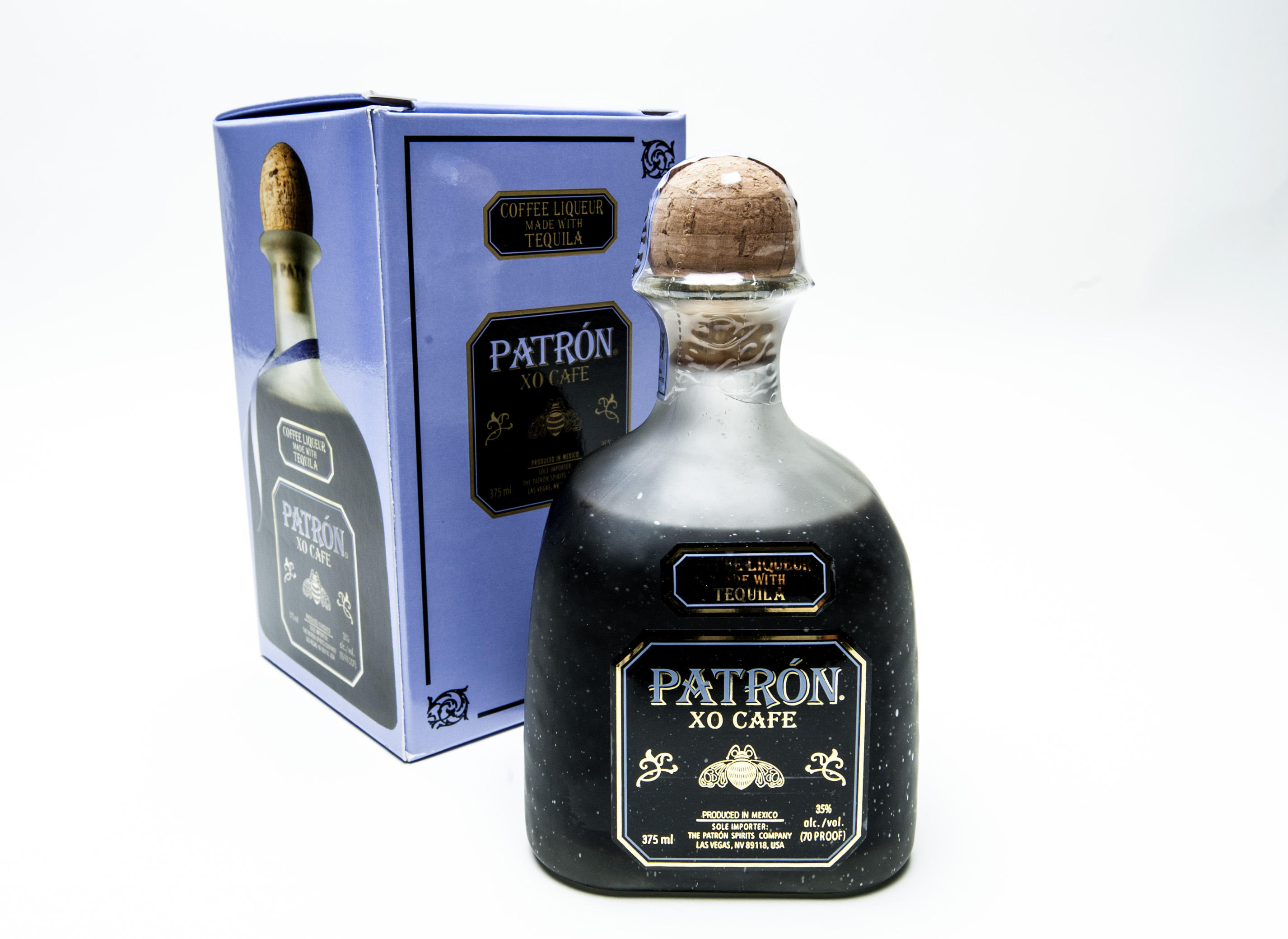 It is popular over ice, chilled in a shot or mixed into a cocktail.

A 70cl bottle costs around £30 but they may soon be disappearing from supermarket shelves.

Vergara told trade title The Grocer that the business wants to focus on "growing and protecting production and supply of our core super and ultra-premium tequilas."

He said the company will instead be dedicating resources to its Patrón Silver, Patrón Reposado, Patrón Añejo and 'other Patrón products.

Vergara told The Grocer: "We are thrilled to see consumer demand for tequila continuing to explode around the world.

"Tequila is seeing rapid growth and incredible momentum – not just in the United States, but it is the second fastest-growing category in value across the globe."

Industry sources suggested to the trade title that the coffee tequila shot may not have made enough money for the company.

The news hasn't gone down well on social media.

An Instagram user described the news as heart-breaking, highlighting that the drink is the first choice when your friends want to do shots as "it is easier to throw down your throat than other spirits."

Fans are fuming, with users describing it on Twitter as "the worst day of my life" and others joking about stocking up on the coffee tequila instead of petrol.

One user said: "Just found out that Cafe Patron is being discontinued, what a truly terrible Friday this just turned into."

Rival drinks have been quick to react though and Jägermeister posted a tweet promoting its Cold Brew as an alternative.

Another said: "First the fuel crisis, now they’re discontinuing Cafe Patron, while one user joked: "I quit drinking for six weeks and this happens? How much Cafe Patron was I drinking?"

There is no timeline for when production will stop but shoppers can currently still buy a 35cl bottle from Sainsbury's for £21 or £30 for 70cl at Tesco.

Stock may vary at your local store though.

Some users are even jokingly suggesting that Cafe Patron could be the next product to become the target of panic buyers.

One Twitter user posted "I haven’t done any panic buying but I will will panic buy Cafe Patron. Why would they do this? We have suffered enough surely."

Social media users have even now resorted to tweeting Aldi to ask it to make its own version.

It comes as Aldi gets set to launch a limited edition Infusionist Glitter Globe Gin Liqueur that is similar to the M&S light-up snow globe festive tipple launched last month.

This is not the first time that consumer have got angry about popular products being discontinued.

Fans of Irn Bru were left outraged in 2018 when the popular Scottish drink was altered to contain less sugar.

This lead to petitions and the stockpiling of the full-sugar version of the fizzy drink and the full and original Irn Bru version was brought back this year.

Do you have a story for The Sun Online Money team?

Email us at [email protected]

Tags: as, cafe, fans, Fuming, Patrón, XO
You may also like
Recent Posts