The Frenchman showed off his impressive abs in the snap and told Ronnie: "Don't be jealous." 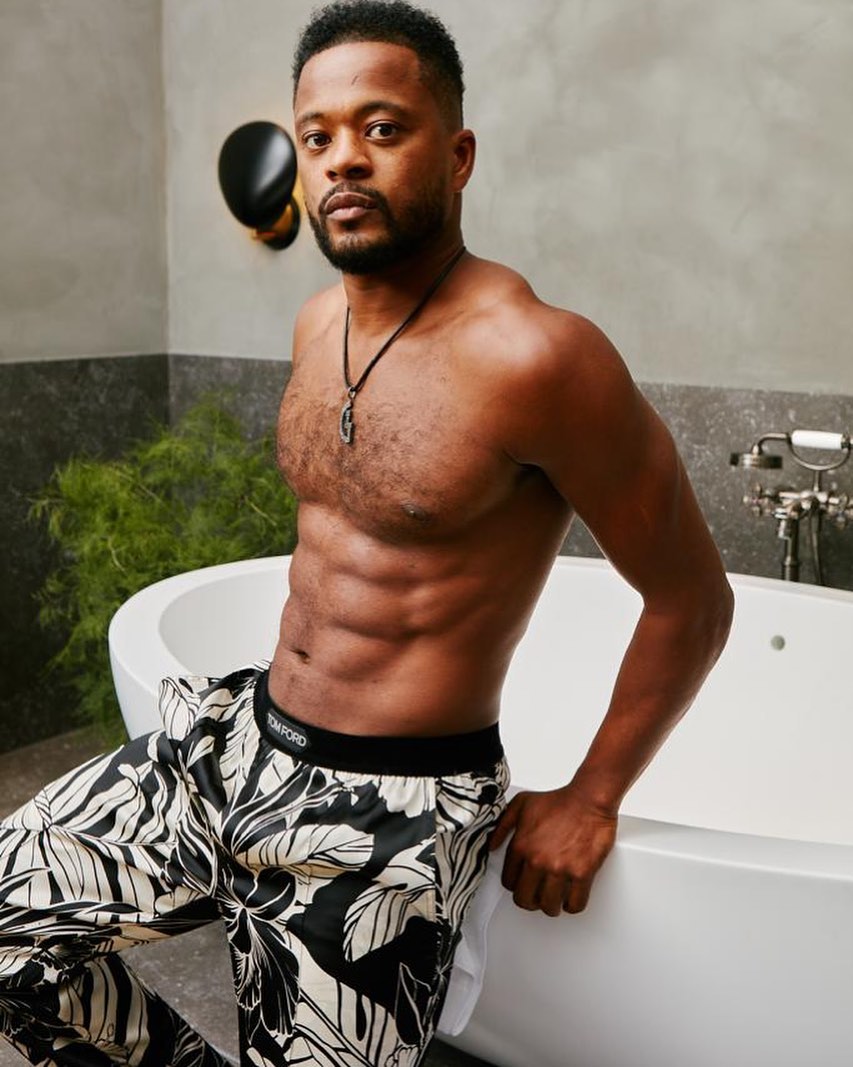 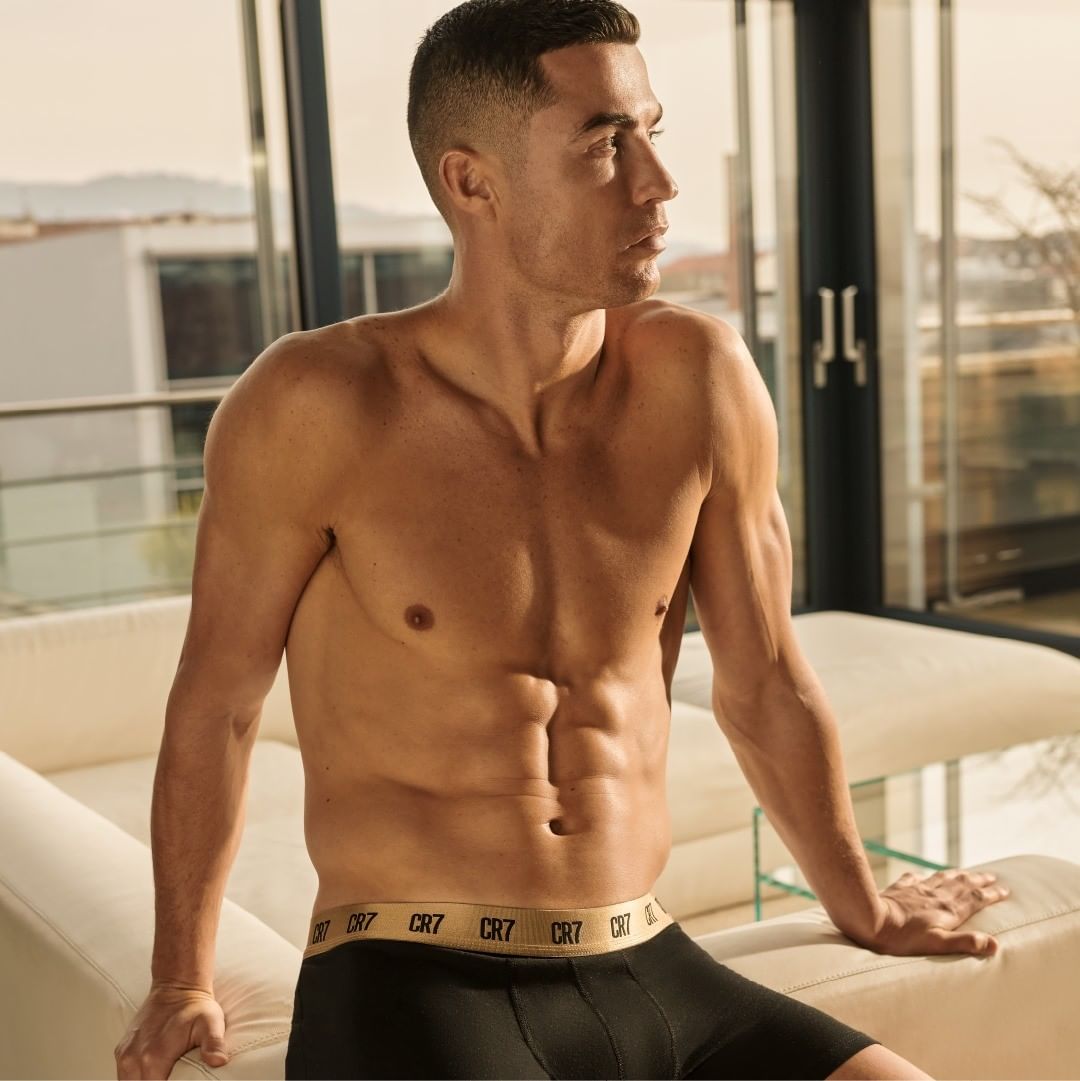 Evra, 39, and Ronaldo, 36, were Old Trafford team-mates from 2006 when the left-back joined from Monaco.

Having played together for two-and-a-half-years, the pair struck up a real bond both on and off the pitch.

And they remain friends despite their careers taking different paths.

On Thursday, the Frenchman uploaded the shot of himself leaning against the bath with some flowery trousers on.

His physique looks outstanding and he captioned the post: "No alcohol ❌ no smoke 🚬 ❌ healthy food 🥘 ✅ then you can pose like @cristiano before a nice hot bath 🛁.

Ronaldo has an incredible physique and is a notoriously dedicated professional which Evra has always been quick to acknowledge.

And one of the former West Ham left-back's most famous anecdotes is when he went to Ronaldo's house after training at United only to be roped into another session.

Speaking to ITV in 2018, he said: "I would give advice to anybody, when Cristiano invites you for lunch at his house, just say no.

"He once said, 'Patrice, come over after training.'

"I went, you know I was really tired, and at the table there was only salad and plain white chicken so I was like, okay, and water, not any juice.

"We started eating and I was thinking some big meat would be coming after that but there was nothing.

"He just finished and he stood up and he started playing with a ball, doing some skills and he said, 'Let's do some two-touch'."

Evra added: "I was like, can I just finish eating? He said 'No, no let's play two-touch.'

"We start playing two-touch. After that he said let's go to the pool to swim, I was like okay… after going in the jacuzzi, the sauna, I'm done.

"So that's why I would recommend to anyone when Cristiano invites you to his house, don't go – just say no because this guy, he's a machine, he doesn't want to stop training."