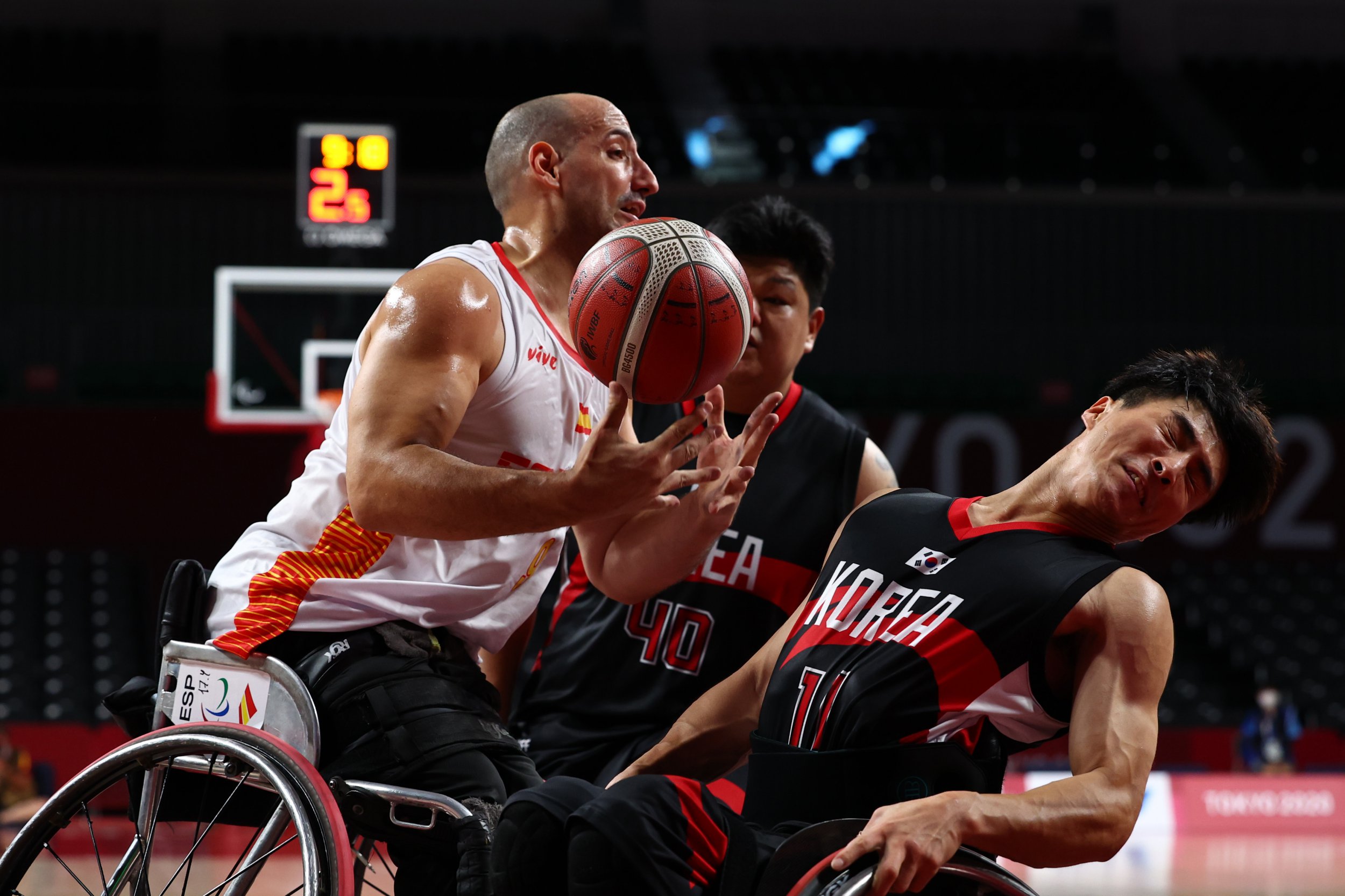 There is an incident that has always stuck in my mind from just after the London 2012 Games, one I had hoped at the time was something of a watershed moment.

I was checking into a flight for a post-Games holiday, when I saw someone in a wheelchair in the queue ahead.

Whereas before I may not have noticed the particular person among the crowd, or would have maybe briefly registered the wheelchair as an extra burden for my fellow passenger navigating a busy airport, my instinctive thought had been: ‘I wonder what sport they do.’

Before the London Games I’m quite sure if I’d seen anything, it would have been the disability; at that moment, I subconsciously saw the potential for greatness.

It only struck me moments later the wheelchair had become a vehicle for sporting prowess in my mind.

After everything I witnessed during, and in the run-up to, the London Paralympics I was convinced this must be a game-changer. It does not quite feel that way now.

It does feel like we head into the Tokyo Paralympics with a large knowledge and awareness gap still to fill.

One thing we should be wary of, however, is treating the Games, or the competing athletes, with unnecessary, saccharine sympathy. All too often, the Paralympics are culturally construed as the ‘nice’ version of the Games. It’s as though we feel we should either pity or hero-worship the competitors, with no room for in between.

But make no mistake, the sport is as ruthless as you will find anywhere.

In my role building up to both the Olympic and Paralympic Games for London 2012, I spoke to numerous athletes and coaches about the various cheating methods that have been prevalent in Paralympic sport.

Before Rio 2016, for example, the International Paralympic Committee declared a clampdown on the practice of boosting, whereby athletes with spinal cord injuries would sit on their scrotums or clamp their catheters to fill their bladders, in order to boost adrenaline and performance.

The Canadian quadriplegic climber Brad Zdanivsky has spoken openly in the past about delivering electric shocks to his testicles to increase blood pressure and enhance his athletic performance.

Then there is the long-standing suspicion of athletes faking or playing up the significance of their disabilities in order to be grouped with less able-bodied competitors, making it easier to win medals. The latter appears to be a perennial Paralympic problem, and not one easily resolved.

None of this is to cast doubt on Paralympic performance any more than the Olympic equivalent.

Elite sport will always be populated by those wanting to win at all costs, alongside the majority of athletes naturally pushing their bodies and minds to the limits of human ability.

What these practices illustrate, however, is the Paralympic Games are not some glorified school sports day, or mass sympathy vote, where pats on the back for turning up are as valuable as a spot on the podium. A desire to win is not dulled by disability.

The next few weeks will bring some incredible displays of human excellence, moments that will surely motivate, inspire and give context to our own struggles.

If the Tokyo Paralympics can be a success, it will be in affording us the opportunity to treat the athletes with the same mix of awe and incredulity we give to able-bodied sports, without feeling a need to throw pity into the mix. Paralympians haven’t asked for it and have already earned so much more.

For more stories like this, check our sport page

How to get your Metro newspaper fix

Metro newspaper is still available for you to pick up every weekday morning or you can download our app for all your favourite news, features, puzzles… and the exclusive evening edition!

Tags: metro newspaper, paralympics
You may also like
Recent Posts