TEAM GB'S two-time Olympic medallist Adam Peaty celebrated his stunning haul at the Rio Olympic Games 2016 by giving one of his medals to his nan.

Peaty, 26, stunned the world to storm home to 100m breaststroke gold in a world record 57.13 seconds, while also helping the Brit relay team clinch silver in the 4x100m medley. 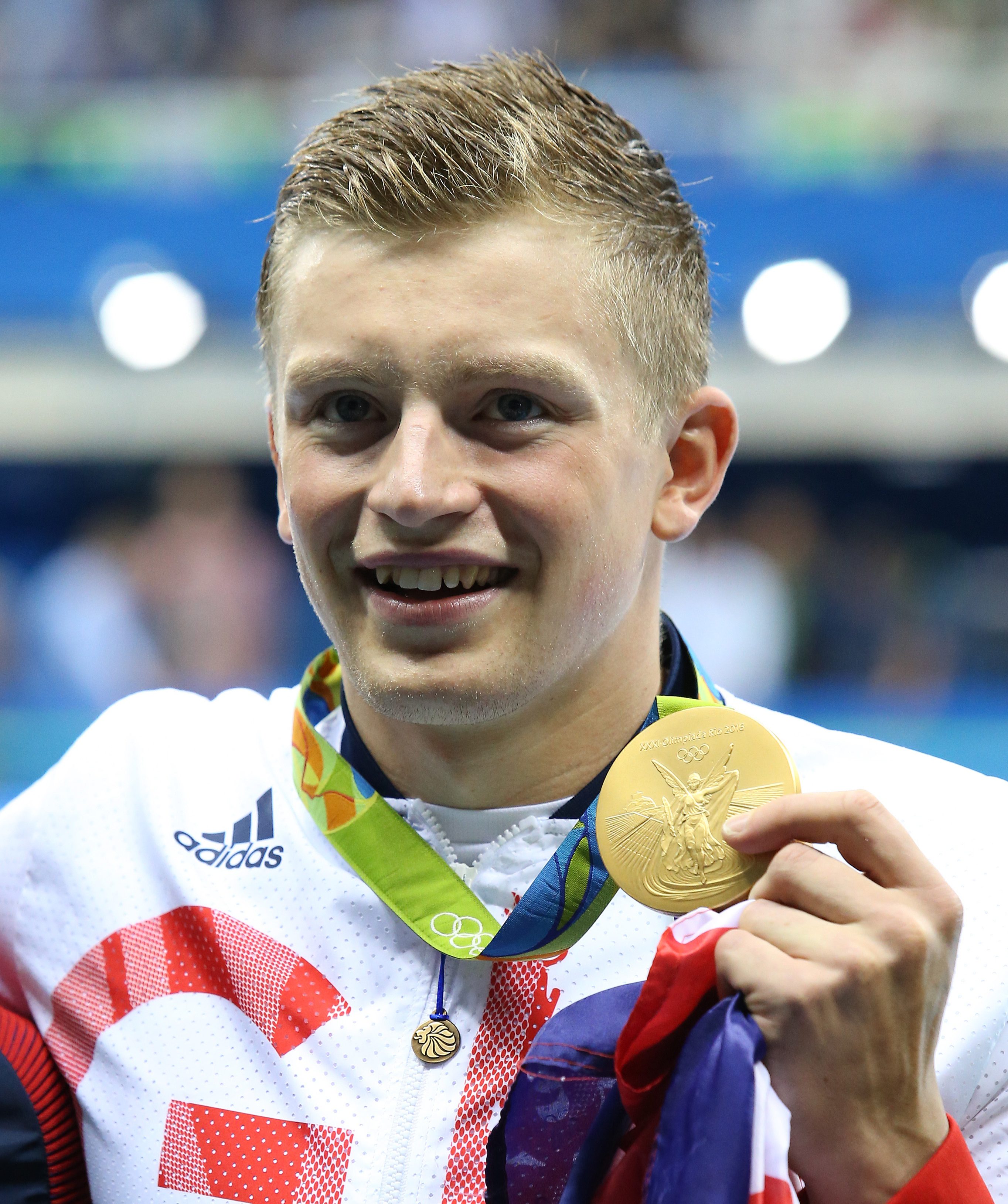 And despite the youngster's heroics in Brazil, it's nan Mavis Williams, 79, who many of us will remember, after her celebratory antics – including branding herself #OlympicNan – caught the eye of the nation.

When quizzed as to where he would keep the medals, he said: "I don't know, I think I might give one to my nan.

"She's Twitter famous, so… I think someone needs to ground her, big time. 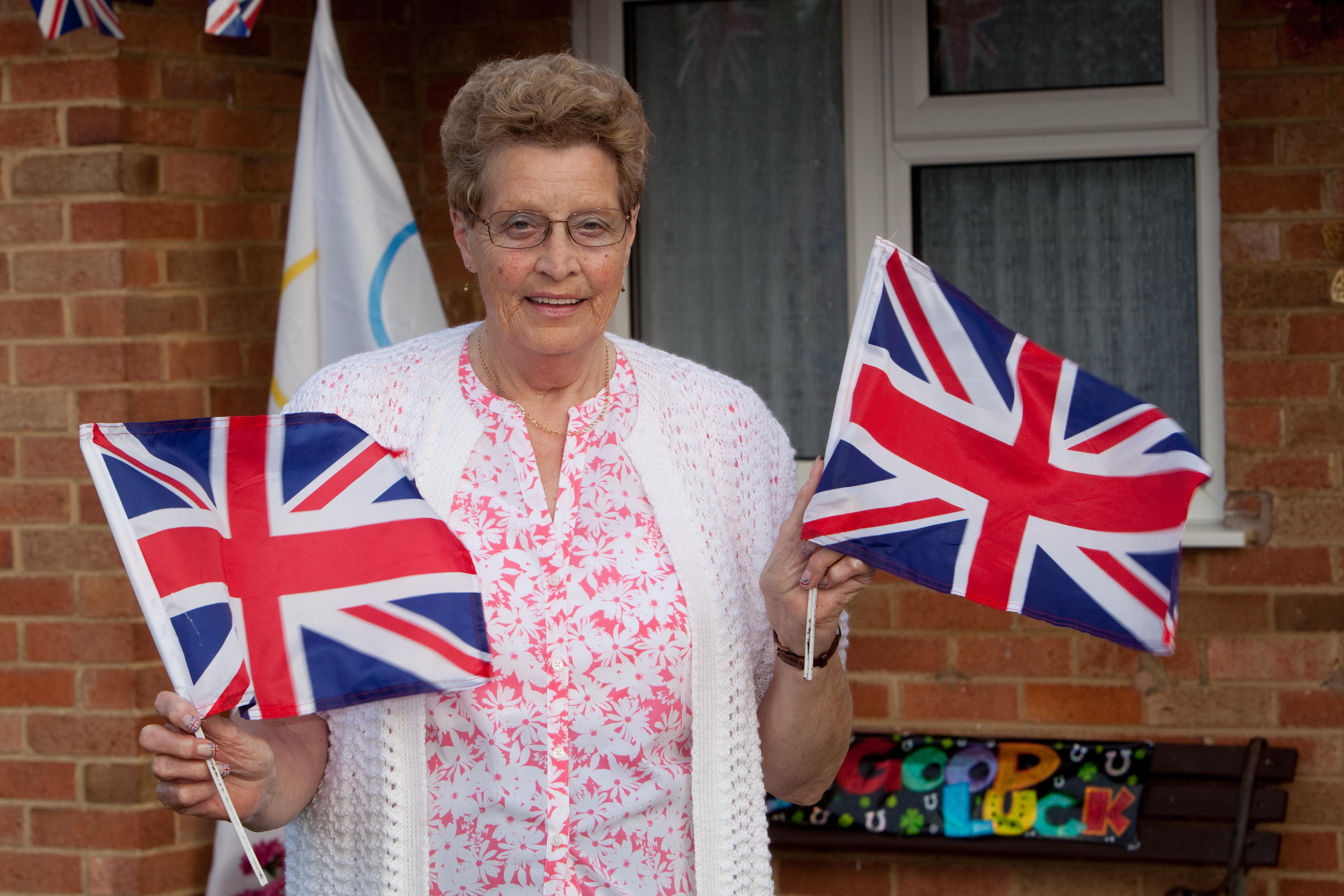 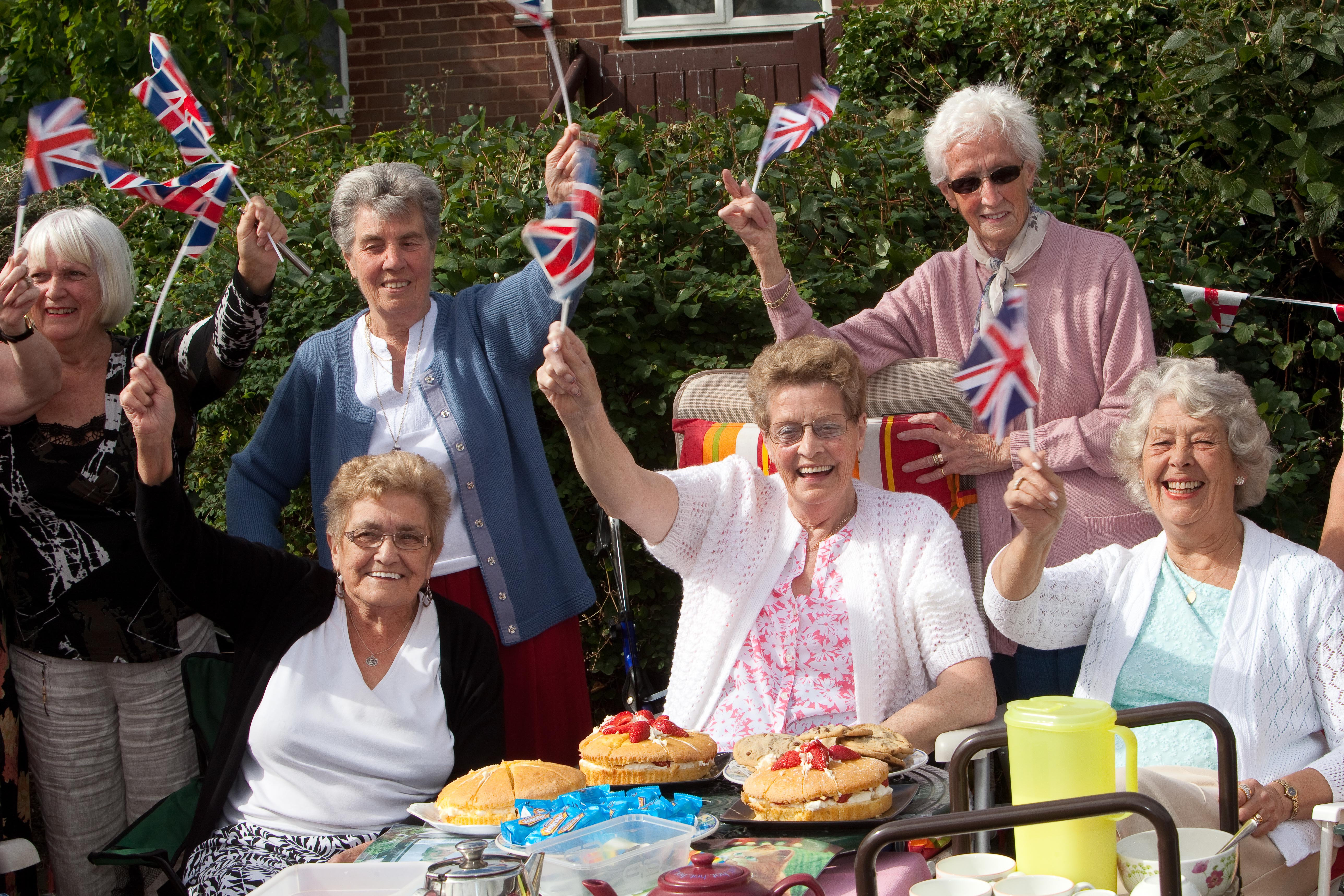 "The funny thing is, she only learned to use an iPad about three weeks ago.

"Do you know how long it took me to reach 7,000 Twitter followers? But her? Overnight, just like that." 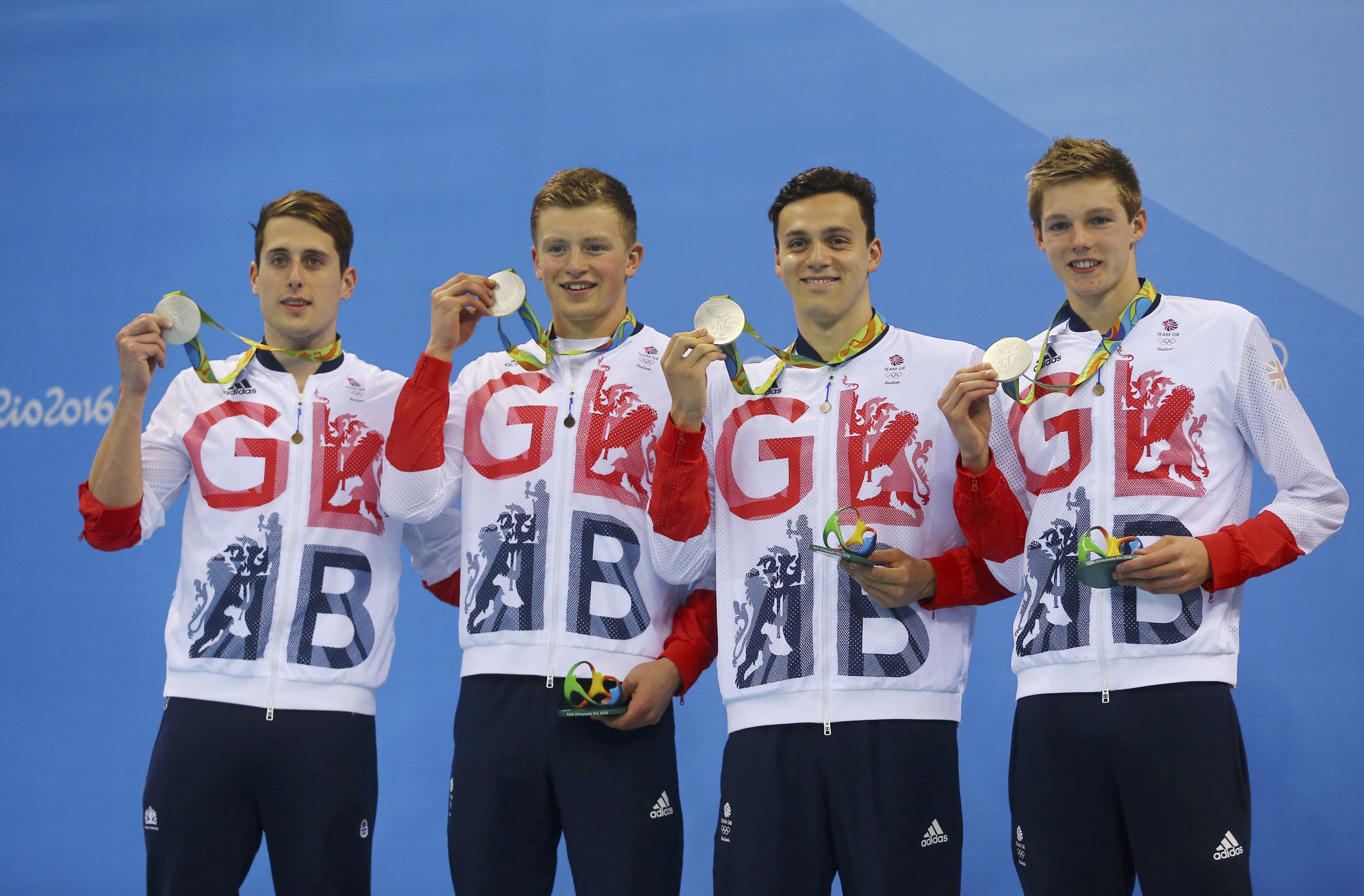 Meanwhile on 23-time Olympic gold medallist Michael Phelps, who – along with his US team – pipped Peaty to relay gold, Peaty said: "I never thought I would get star-stuck until I met him.

"When you're racing you're like, you've got to see it in an angry way, that's how I work.

"But it's an honour to race him, especially in one of his last races ever."