BLT Restaurant Group CEO Jimmy Haber explains what people can expect from the cannabis lounges he plans to open in New York City within two years.

Jimmy Haber, CEO of BLT Restaurant Group, offered a preview on "Varney & Co." of what people can expect from the cannabis lounges that he plans to open in New York City.

"We want it to be comfortable," the restaurateur behind BLT Steak and BLT Prime told host Stuart Varney on Monday. "We want people to enjoy their time there. We think it will be extremely social."

Under a legalization bill signed in March by New York Gov. Andrew Cuomo, New Yorkers can now possess and use up to three ounces of cannabis. Sales of recreational-use marijuana is expected to become legal in about 18 months when the state draws up regulations, according to the legislation.

The law immediately allows people to use cannabis in public spaces, though New Yorkers can’t smoke or vape marijuana in areas prohibited by state law, including workplaces, colleges and universities, hospitals and within 100 feet of a school.

Haber pointed out that because "it’s really unclear now as to what the law is going to finally look like," he does not yet know whether his cannabis lounge will be able to also serve alcoholic beverages. However, he said he is hoping to "most certainly" sell food at the establishments as well.

Albany lawmakers have indicated that the lounges will not be allowed to serve alcohol, The New York Post reported.

For the venture, Haber joined forces with Toast, a Colorado-based cannabis company, which sells CBD-infused food products and oils, The Post reported.

VARNEY: WILL REPUBLICANS JUMP ON THE POT TRAIN?

"We are all novices in New York, and Toast is supplying the expertise so we can offer a first-class experience," Haber reportedly told the newspaper. 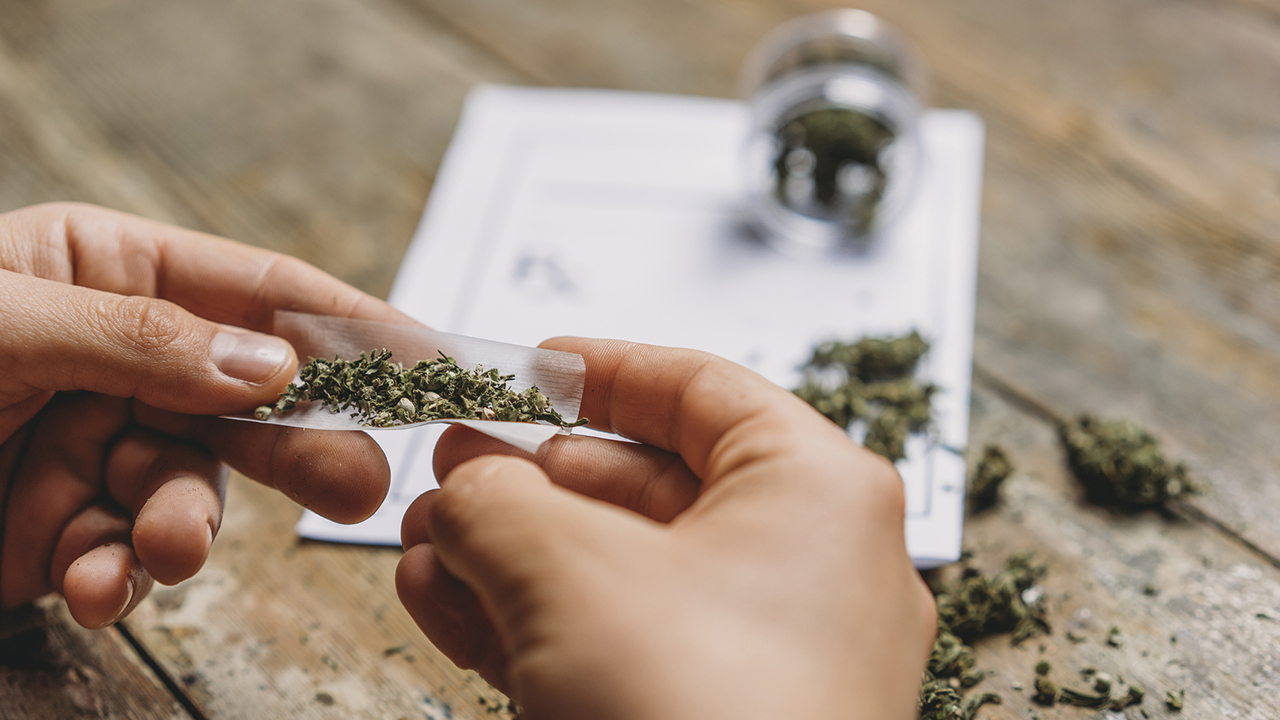 Jimmy Haber, CEO of BLT Restaurant Group, explains what people can expect from the cannabis lounges that he expects to open in New York City.

Speaking with Varney on Monday, Haber also offered some guidance as to when people can expect the cannabis lounges to pop up around New York City, noting that the final date is contingent on guidance from the state.

"We’re hoping for guidance," Haber told Varney. "Right now New York passed a law, but there is no guidance yet."

He noted that New York must "set up an entire new agency similar to the State Liquor Authority, but for the cannabis business."

"So until we have the guidance it will be hard to tell, but I would guess it’s going to be sometime within the next two years," he said.

Some New York City bar owners are reportedly against the idea of cannabis lounges in the city.

The Post reported that Scott Gerber, who owns 10 bars, including Mr. Purple at Hotel Indigo in the Lower East Side, told The Post "getting stoned is more of an anti-social thing" and that he doesn’t see it "as a business."

Haber countered that argument while speaking with Varney on Monday saying that "the people that I know of that young age feel that it is extremely social and that’s how they are social in colleges these days."

He added that his daughter, who just graduated from college, wants to be the CEO of his new cannabis lounge company.

Recreational marijuana is now legal in nearly half of all U.S. states, according to an integrative map provided by the Defense Information Systems Agency (DISA).