Viktor Hovland held off a final-day charge from Martin Kaymer to become the first Norwegian winner on the European Tour in the BMW International Open.

Hovland carded a closing 70 at Golfclub Munchen Eichenried to finish 19 under par and two shots ahead of two-time major winner Kaymer, who surged through the field with a superb 64.

The victory cements Hovland’s place on the European Ryder Cup team for September’s contest at Whistling Straits, where Kaymer is set to be a vice-captain after being appointed by Padraig Harrington earlier this week.

Kaymer, whose last win was the 2014 US Open, began the day eight shots off the lead but recovered from a bogey on the first with nine birdies in the next 15 holes to join Hovland at the head of affairs. 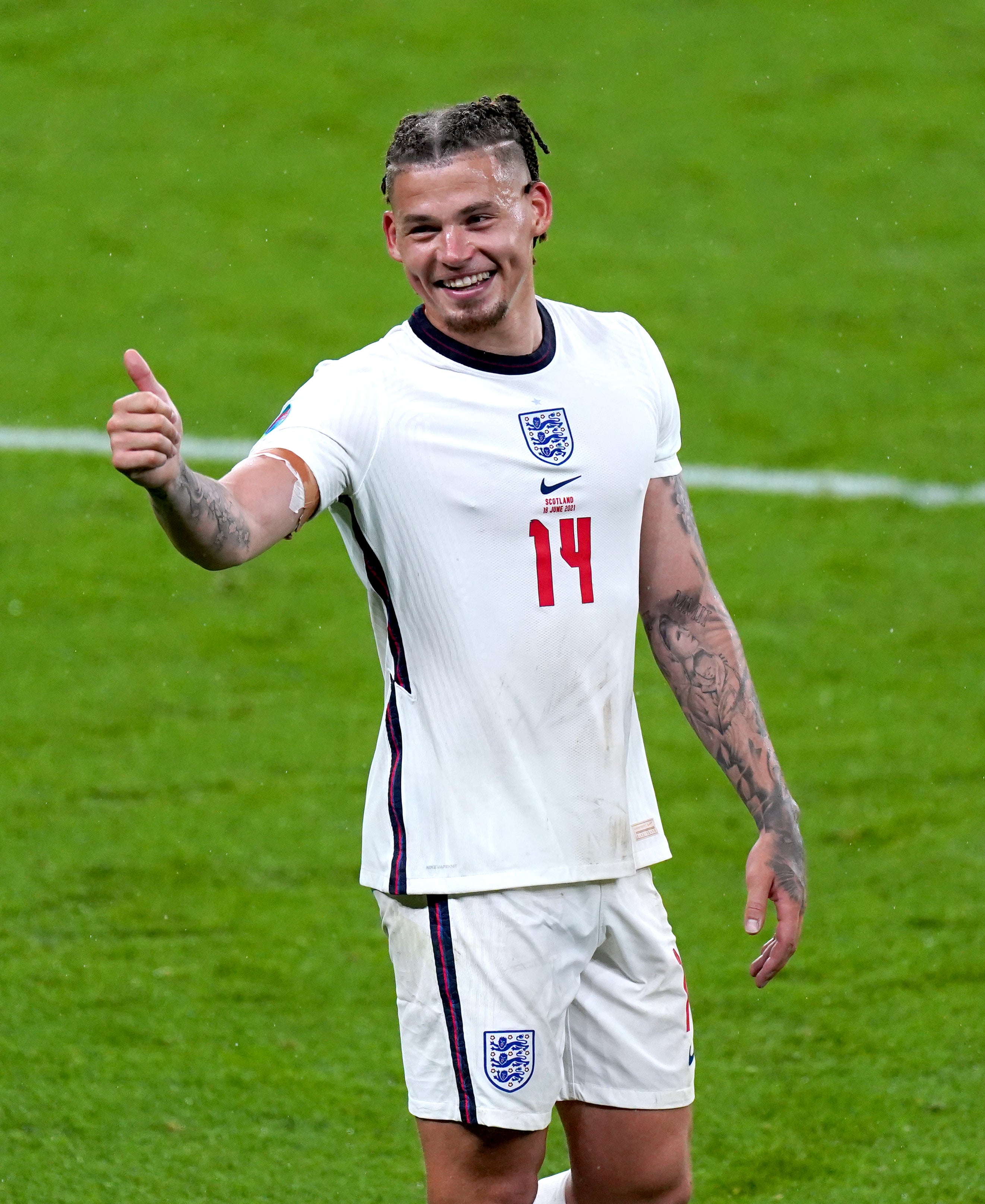 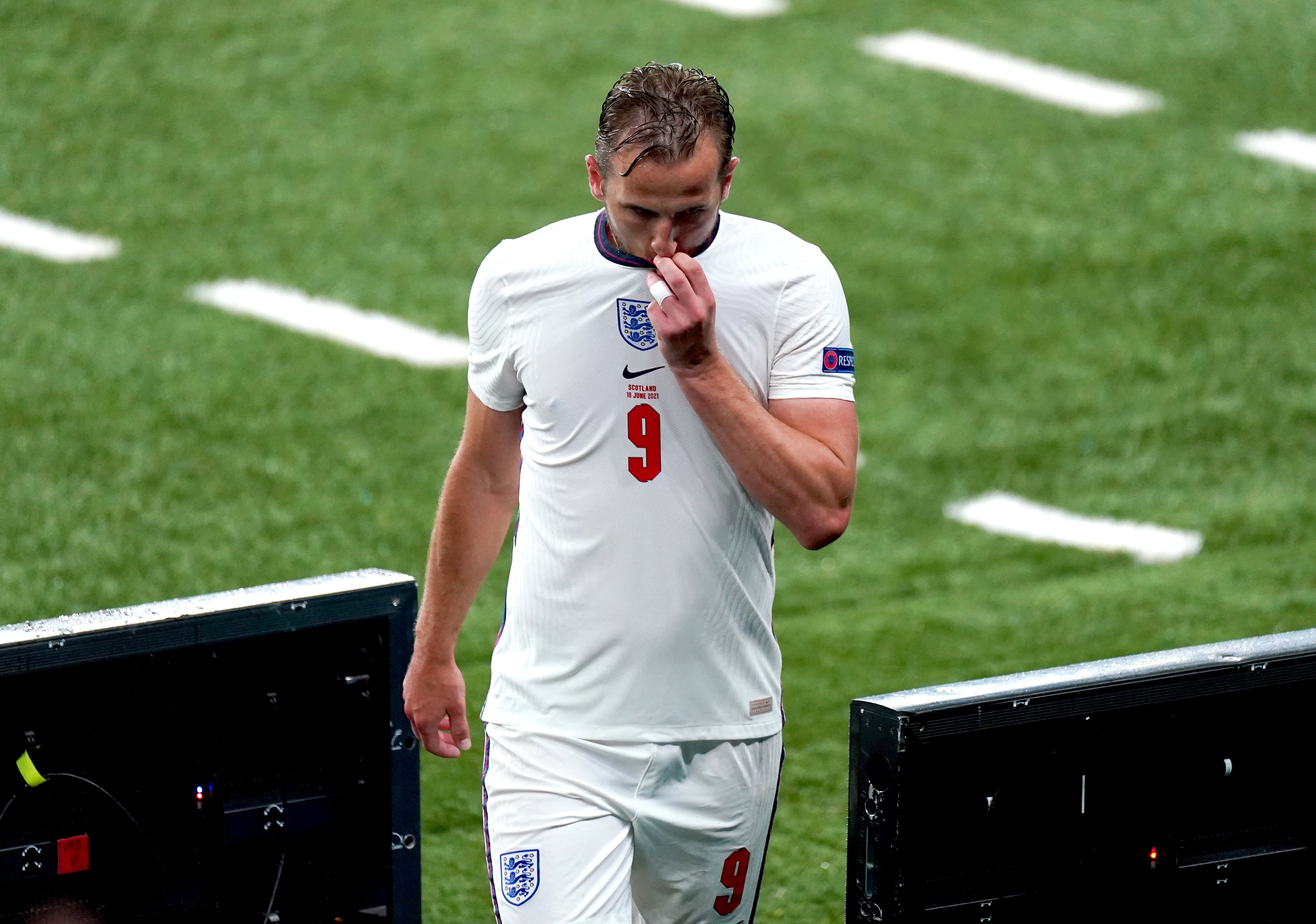 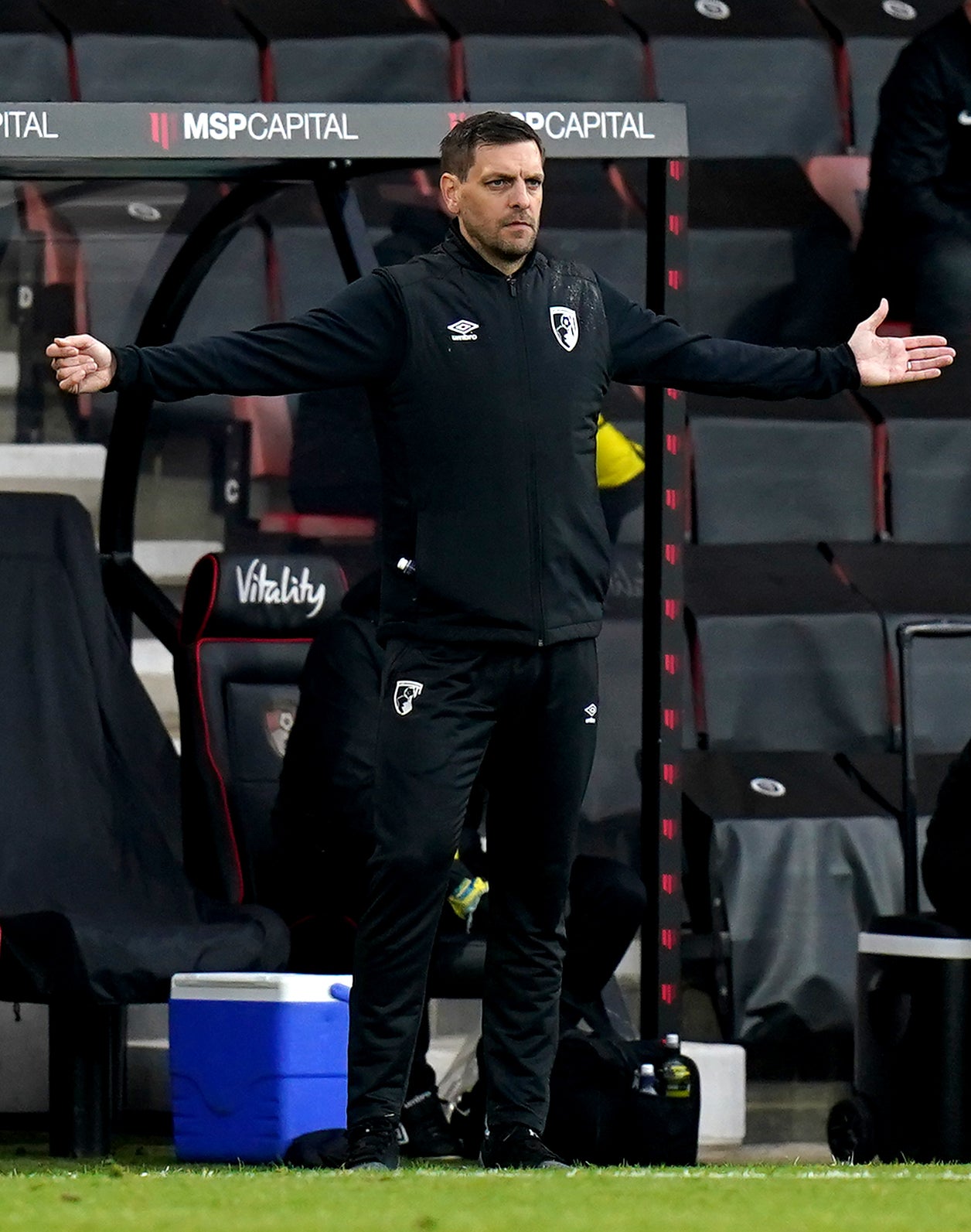 The former world number one responded to a bogey on the difficult 17th with his 10th birdie of the day on the last to set the clubhouse target, only for Hovland to birdie the 13th and 16th to move two ahead.

The 17th also cost Hovland a shot but the 23-year-old held his nerve, finding the 18th fairway off the tee and then hitting a superb approach from 268 yards into the heart of the green.

A two-putt birdie sealed the win and a relieved Hovland told Sky Sports: “I’m kind of glad it’s over.

“It was a long day, it was very stressful, but it feels great and it will be nice to relax for a couple of weeks now.”