The brutal beating death of a tourist in New Orleans earlier this month is sending chills through the city during its holiday tourism season.

The brutal beating death of a tourist in New Orleans is sending chills through the city during its holiday tourism season.

It's also adding to the city's reputation as one of the most dangerous places in America.

The New Orleans Police Department says the death of 73-year-old David Sorenson, visiting from Missouri, was a random act of violence.

On December 1, Sorenson and his wife were asleep in their room at the Avenue Plaza Hotel on St. Charles when they heard a knock on their door. Police say a man entered and beat Sorenson to death while his wife took cover in the bathroom.

29-year-old Martin Hurtado, who worked at a nearby restaurant, was arrested for the crime.

This horrific incident, along with New Orleans on track to be the murder capital of America this year, is leading some business owners in the city's tourist district to fear visitors just might stop coming.

"I employ 15 tour guides," Hamilton said. "We offer 7 different tours but in the last couple weeks, we're lucky if we do two or three tours in one day. It's slow. It really is." 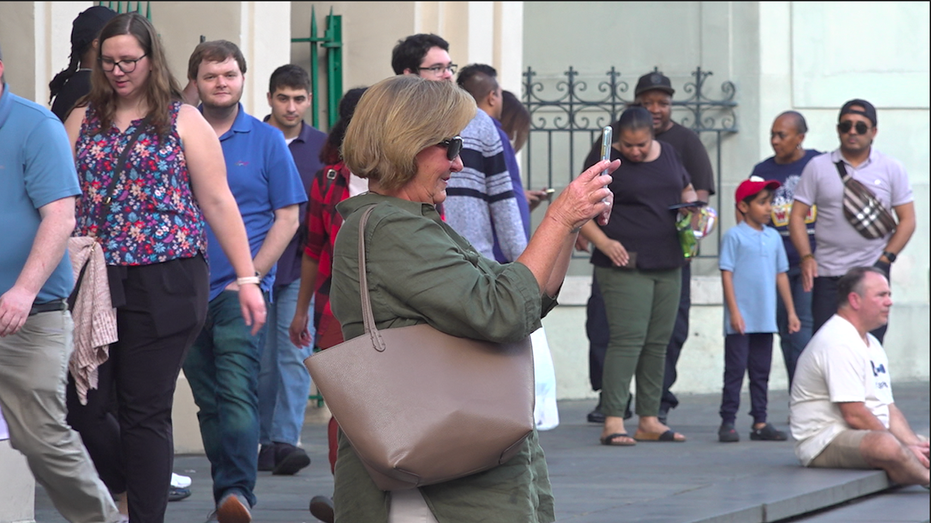 Hamilton says the city's winter busy season really picks up in January, but she wonders how crime is having an impact.

As of December 11, 2022, there have been 264 homicides in New Orleans. This is the most homicides per residents in the United States, passing St. Louis, Chicago and New York City. It's also a 134% increase from just three years ago. In 2019, New Orleans had 113 homicides, according to the Metropolitan Crime Commission.

"Even though the vast majority of the crime is between people who know each other, that would scare some people off," Hamilton said. "People that have never been here, I think this will deter them."

Since starting her tour company in 2016, Hamilton says crime concerns have always been part of the conversation. She believes this slower season has more to do with inflation and people not having the money to travel, but she can't rule out crime.

"We get asked about crime, especially for corporate events, but I don't think it's overly affecting tourism," Hamilton said. 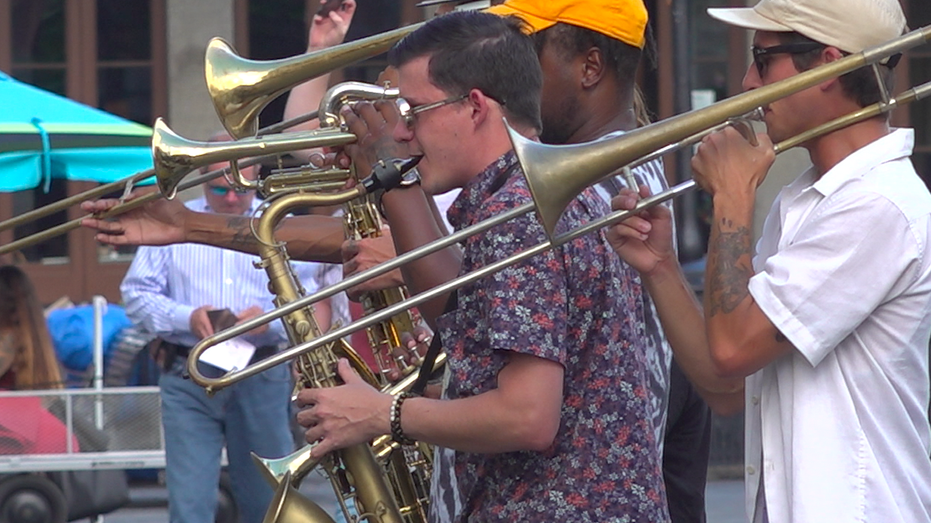 Hamilton's business has had its fair share of incidents over the last year, but she's thankful none of her guests or guides have been injured.

In May, her security cameras captured an attempted shooting outside the door to her shop. The video shows a man firing a gun, but it jams. Bystanders drop to the floor as the men involved run in different directions.

"One was a resident who lived in the French Quarter," Hamilton said. "He came up and pushed one of my tour guides down. The other one was a homeless person who came up to one of the tour guides and pulled out a knife."

Hamilton says in both incidents, the tour guides were able to quickly get their groups to safety.

"The guides are prepared for this," Hamilton said. "They know this stuff is unavoidable in the French Quarter. You have to expect something is going to happen because it happens everywhere, doesn't matter the city."

Tourists visiting New Orleans last week were surprised to learn of the crime trends in the city while speaking with Fox News, but told us they were keeping safety in mind. 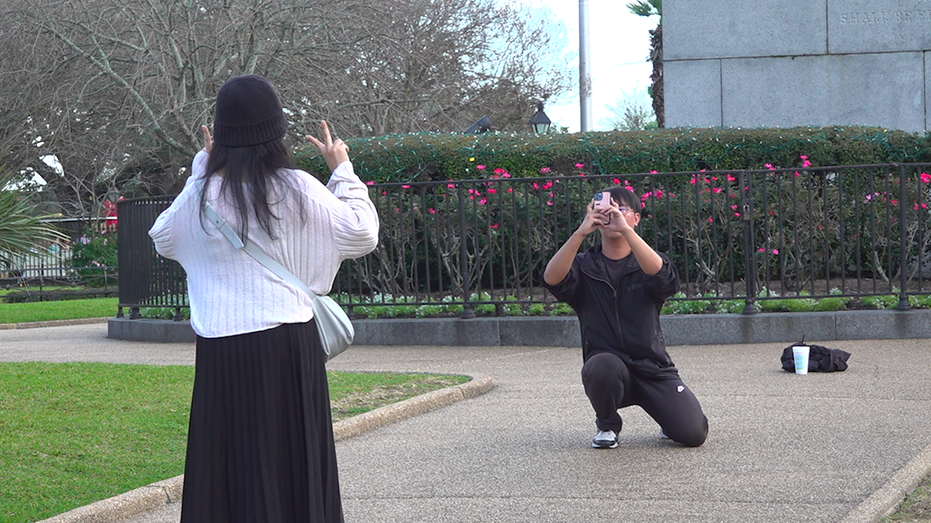 Most of the tourists who spoke with Fox News were surprised to learn of the city’s rampant crime trends.  (Fox News / Fox News)

"We're not loose with flashing money around, and we're not staying out late at night," said Sophia and James Smith, visiting from the Houston area.

"We always look out and watch," said John and Janet Allison from Louisville. "He puts his wallet in his front pocket and I keep my bag over my shoulder and zipped."

This year of rampant crime also comes at a time when the NOPD is at record-low numbers. For the last year, those in the hospitality industry have funded additional patrols of the French Quarter.