Gregg was first diagnosed with stage III colon cancer back in June 2018.

NeNe Leakes’ husband Gregg is currently back in the hospital following surgery, according to the “Real Housewives of Atlanta” alum. She shared via The Jasmine Brand on Instagram that his cancer had returned.

“He’s been in the hospital– tomorrow will be a week,” a clearly pained NeNe told the outlet on Monday. “I haven’t talked publicly about that, this is the first time I’m saying something about it.”

NeNe Leakes Responds to Claims She is 'Mean,' a 'Bully' and Seeking Revenge for Her RHOA Exit

“I’m sure he’ll be home in a week or so,” NeNe continued, confirming that he had to undergo surgery as a result of his cancer returning.

Leakes went on to say that “it’s difficult,” saying that Gregg’s battle has left him “different.” Describing him as “super small” now, per People, NeNe said, “If you’ve ever been around somebody who’s had cancer before, he’s different. He’s different.”

Gregg’s initial battle with stage III colon cancer played out across Season 11 of “RHOA,” including how it impacted him physically, emotionally and even in his marriage with NeNe. He was first diagnosed in June 2018.

Things got so tense between the two that NeNe spoke out during a reunion for the show in April 2019, saying she was considering divorcing him again over how he’d been toward her through chemotherapy. 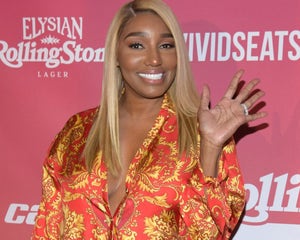 He apologized publicly, via Instagram, writing, “We always hurt the ones we love… because they allow us to hurt them rather than snap back,” he wrote. “I’m tired of hurting my wife who is only trying to take good care of me and wants only the best for me too.”

A month later, Gregg was officially declared cancer-free as the couple remained together, even through her second tumultuous departure from “RHOA” this past September.

After officially announcing her departure as if it was her idea, she later suggested in fan exchanges that she was forced out ahead of the show’s 13th season. NeNe had previously walked away from the show, appearing only as a guest in Season 8 and missing Season 9 completely. 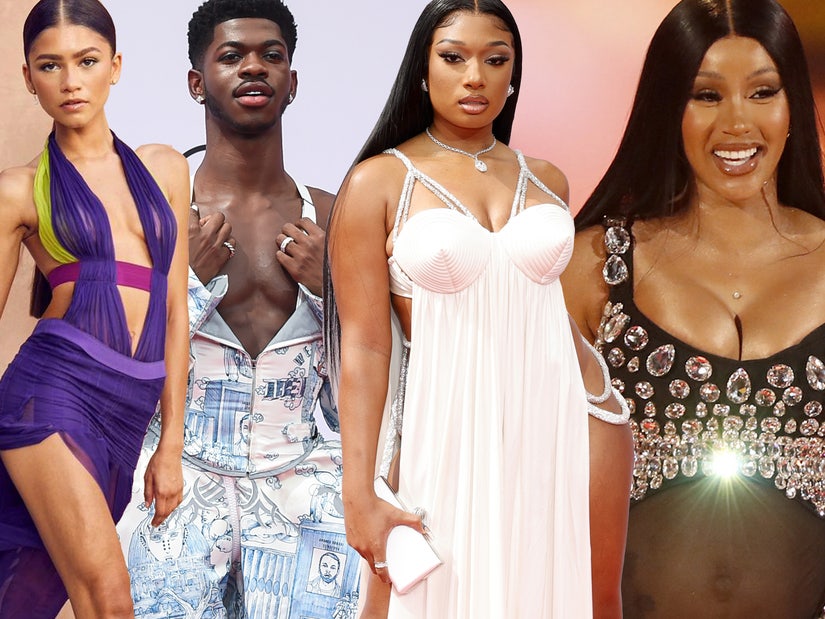