“We miss you Michael, thank you for bringing my words to life with such passion and accuracy, you will always be with us.”

Nia Vardalos revealed she and a few of her “My Big Fat Greek Wedding” costars met up to “honor” their late costar Michael Constantine, who passed away last month.

On Thursday, the actress — who wrote and starred as Toula in “My Big Fat Greek Wedding” as well as the 2016 sequel — posted a photo on social media of herself posing alongside her costars Gia Carides, Louis Mandylor and Lainie Kazan. 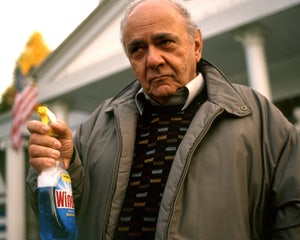 “Friends in real life are why our films are so much fun to make,” Vardalos, 59, began in the caption of the post, which she shared on both Instagram and Twitter. “Cousin Nikki @gia.carides & brother Nick @louismandylorofficial & mom, @lainie_kazan gathered to honor the memory of Michael Constantine, may he rest in peace.”

“He had told me he wouldn’t be able to join us for the third film and his wish was that we go on,” she continued. “I wrote the screenplay to reflect Michael’s decision and will always treasure his last messages to me, hoping we were filming soon. The various variants have made indies difficult, but we are hopeful.”

Vardalos — who previously confirmed back in April that “My Big Fat Greek Wedding 3” is happening — noted that she has completed the script. “Please do stop calling my mom to ask if you can be in it 😂 and please do not tell me your ideas, the script is finished. ✏️ ,” she joked at the time, adding that her character Toula and John Corbett’s Ian won’t be grandparents in the film.

Willie Garson's Son, Sex and the City Costars & Famous Friends Pay Tribute After His Death at 57

Vardalos concluded her new post by sharing a final thought about Constantine, who played her character’s father Gus Portokalos in 2001’s “My Big Fat Greek Wedding” and its 2016 sequel. He also starred in the “My Big Fat Greek Life” sitcom, which ran for only seven episodes in 2003.

“We miss you Michael, thank you for bringing my words to life with such passion and accuracy, you will always be with us. ❤️,” Vardalos wrote.

Earlier this month, it was reported that Constantine passed away at the age of 94, with his family confirming he died from natural causes in his home surrounded by loved ones on August 31, per Reading Eagle.

Following the news of his death, Constantine’s “My Big Fat Greek Wedding” costars, including Vardalos, paid tribute on social media.

“Michael Constantine, the dad to our cast-family, a gift to the written word, and always a friend,” Vardalos tweeted at the time. “Acting with him came with a rush of love and fun. I will treasure this man who brought Gus to life. He gave us so much laughter and deserves a rest now. We love you Michael.”

The “My Life in Ruins” star also shared a touching photo of her on-screen father posing with her real father on the set of “My Big Fat Greek Wedding 2,” writing, “May both dads Rest In Peace.”

Meanwhile, Joey Fatone, who starred as Angelo in the two films, posted photos from the rom-com films on Instagram, writing, “RIP Micheal [sic] you were a delight to work with … our hearts and prayers reach out to his family and our greek wedding family already misses you deeply! Rest well we cheers to u ! Great actor great human being 😢”

In addition, Kazan, who played Constantine’s wife in the movies as well as the TV series, shared a heartfelt message to the late actor on Facebook.

“I just found out that my dear friend Michael Constantine passed away today. He was a beloved friend and a brilliant actor/writer who taught me so much about my craft and LIFE,” she wrote. “Michael you will be missed. Heaven has gained another angel.” 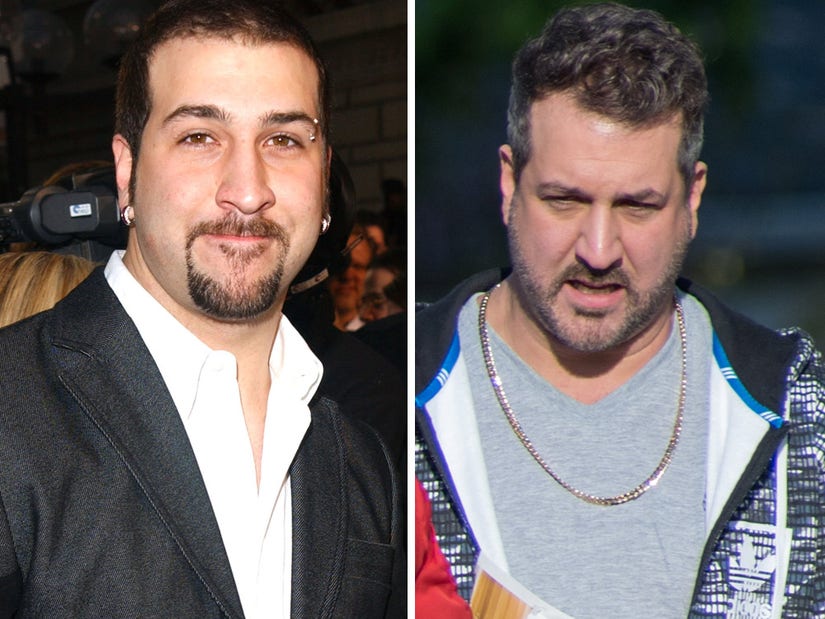 Tags: ‘fat, Big, Greek, my, Stars&, Wedding
You may also like
Recent Posts