Actress Miriam Margolyes has revealed she is ‘scared’ of dying from coronavirus – just weeks after she sparked outrage by admitting she hoped Boris Johnson would die when he was struck down by coronavirus.

The Harry Potter star, 79, told how she is ‘frightened’ of dying from the deadly virus and added that her ‘morale is almost at rock bottom’ as she continues to remain in lockdown amid the pandemic.

‘It’s scary, I’m scared. So I’m really not having a good time.’ The star added she wished she was something who could ‘handle anything, but actually I can’t’. 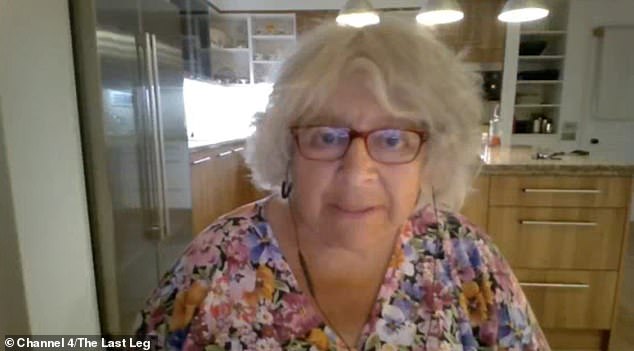 Miriam Margolyes, 78, told how she is ‘scared’ of dying from coronavirus – just weeks after she sparked outrage by admitting she hoped Boris Johnson would die when he was struck down by coronavirus. Pictured, om the Last Leg when she made the comment about the Prime Minister 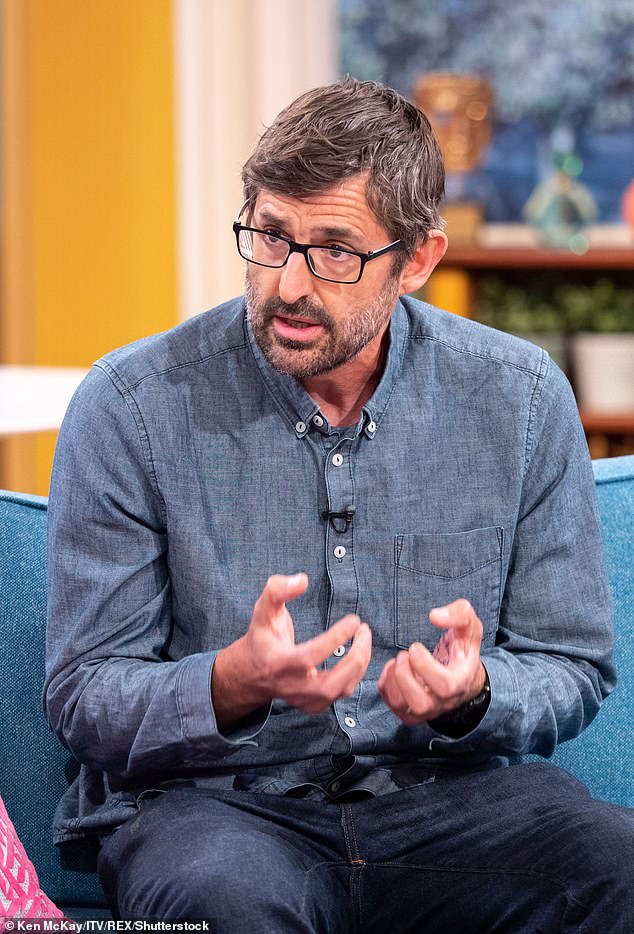 The Harry Potter actress made the comments while speaking on this week’s Grounded With Louis Theroux podcast. Pictured, Louis Theroux on This Morning, London, on 9 May 2019

She added: ‘I thought… I was more substantial, but I’m not. ‘I have to admit that I am an insubstantial thing. I am totally alone and I’m nearly 79 and I’m not good at housework.’

The actress, whose partner is currently in the Netherlands, went on to explain how her ‘morale is almost at rock bottom.’

‘I get my pleasures from contact with people, that is what I enjoy and when I’m cut off from people as I have to be at the moment, I don’t do very well,’ she said.

‘I read, I watch television a lot, I think a bit, but I wouldn’t say that I’m having a very good time.’ 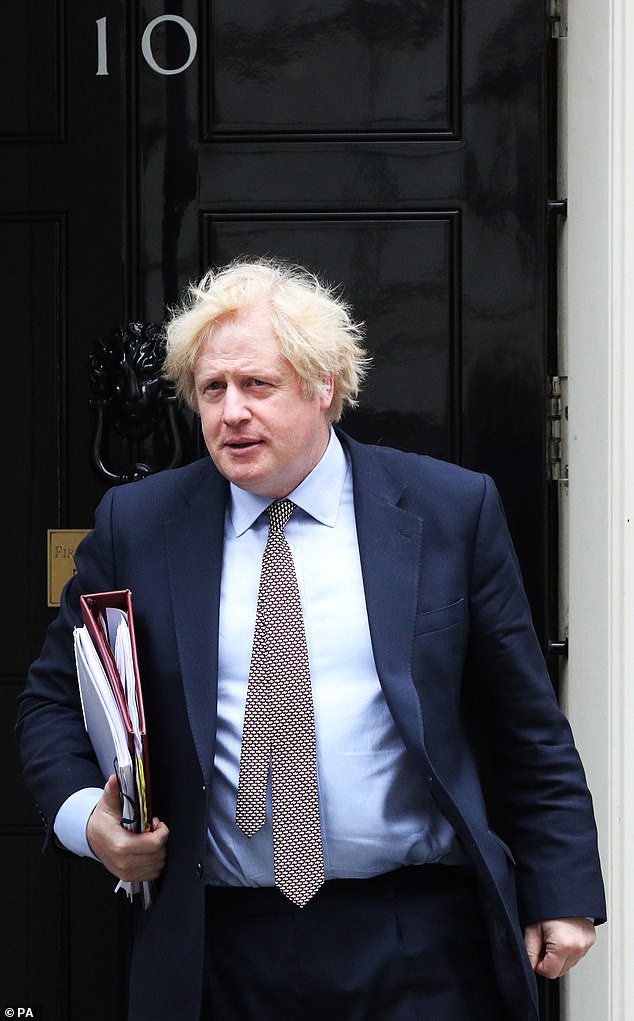 Prime Minister Boris Johnson left St Thomas’s hospital in central London last month after a week-long stay due to the coronavirus and spent some time in intensive care – he could have lost his life. Pictured, leaveing 10 Downing Street, London, for PMQs in the House of Commons on June 3, 2020

Miriam’s feelings on COVID-19 come weeks after her shocking comments about the Prime Minister which featured in a rant on Channel 4 comedy chat show The Last Leg.

Just days after Boris Johnson revealed that doctors were preparing to announce his death in case he lost his battle with the virus, as he admitted he was ‘a lucky man,’ Margolyes told viewers: ‘I wanted him to die’.

Asked how she thinks the government have dealt with the pandemic, the star said: ‘Appallingly, of course, appallingly. It’s a disgrace, it’s a scandal. It’s a public scandal.

‘I mean, I had difficulty not wanting Boris Johnson to die. I wanted him to die. Then I thought that will reflect badly on me and I don’t want to be the sort of person that wants people to die.’

After admitting to her change of heart, Miriam continued with another savage remark about the prime minister.

She said: ‘So then I wanted him to get better, which he did do, he did get better. But he didn’t get better as a human being. And I really would prefer that. So, we’re in the s**t, basically, here.’