BOXING legend Mike Tyson has admitted that Muhammad Ali would have beaten him in the ring.

In a virtual simulation run by the World Boxing Super Series, Tyson was victorious against the late, great Ali. 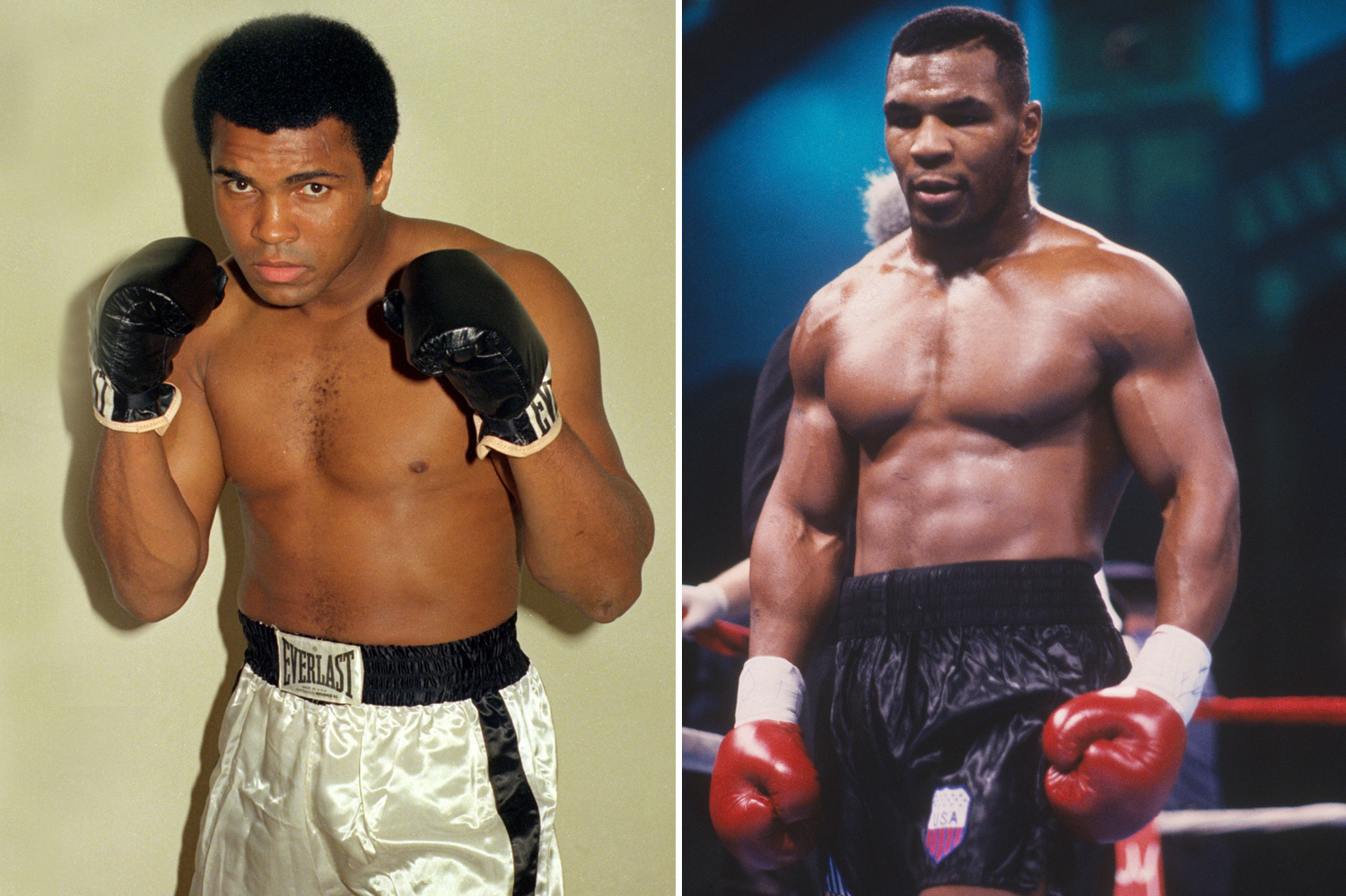 But while he was the eSports champ, Tyson, 53, has conceded that he could never have beaten Ali in a real bout.

He told Yahoo Sports: "I know it's a fantasy game. Most likely I would win the fantasy, I wouldn't win the real fight.

"Ali's the greatest there's ever been."

Ali, who passed away aged 74 in 2016, finished his glittering career with 56 wins and five defeats.

He burst onto the scene by winning Olympic gold in the light heavyweight category in 1960.

And the man dubbed "The Greatest" went on to become three-time lineal champion of his division.

Ali, born Cassius Clay, won the first 31 fights of his career – before losing to Joe Frazier.

He was to avenge that defeat three years later, when he defeated Frazier at Madison Square Garden.

He ruled as undisputed world heavyweight champion – and also won 12 of his fights by knocking his opponent out in the FIRST round.

Tyson recently gave his opinions on the UFC, claiming that it is "sexy"… but that its stars will never earn what top boxers do.