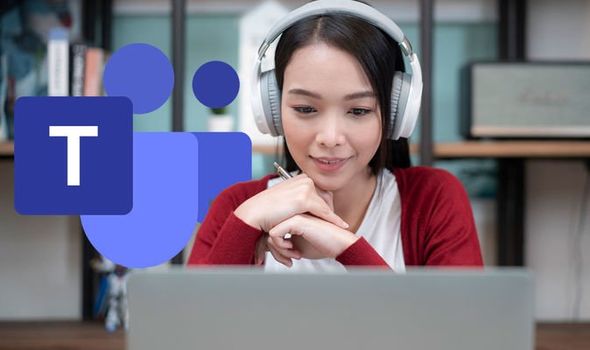 Making and answering calls with Microsoft Teams will be easier than ever before, thanks to a new update rolling out worldwide this month. Microsoft announced plans to overhaul Microsoft Teams’ visuals when in a call back in December. The inbound update, which was originally scheduled to launch in the first few months of the year, will streamline the experience and put everything you need to make and receive a call in a single screen.

Needless to say, if you spend most of your day jumping into calls or answering incoming from colleagues, this is going to be a very welcome change.

Following the Microsoft Teams update, you’ll be able to make or return a call with a single click. The re-imagined user interface also includes a numeric dial pad, voicemail, contacts, call history and settings only a few clicks away. Microsoft says the update is designed to make all of these features easier to find.

As reported by OnMSFT, the Teams calls update had been pencilled in for an April 2021 release. But the Microsoft 365 Admin Centre was recently updated to say it will now roll out in May.

The big calls redesign will be arriving on the desktop Teams app for Windows 10 and macOS. The Teams calls UI update is coming hot off the heels of another update to the video conferencing service’s calling suite.

Last month, Microsoft Teams users finally got a feature they had long been demanding – the ability to merge calls. Call merging is a popular feature that Skype for Business (which is reaching its end of service) has in its armoury. Since 2019, Microsoft Teams users have been calling on Microsoft to add this feature, with a post asking for it on the UserVoice forum receiving hundreds of upvotes.

As the name suggests, the feature lets Teams users merge multiple phone calls together into a single call attended by a number of people. If you’re on an existing call and see a new call coming in you can merge them together. 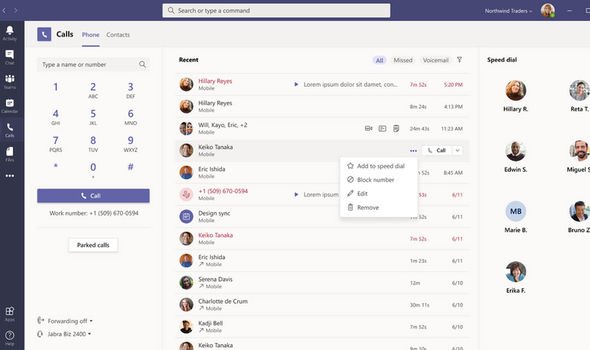 Or, alternatively, if you’re on a call and want to bring an extra person in to add to the discussion you can start up another call and merge the calls into one.

Describing the feature in the 365 Roadmap page the Redmond-based tech giant said: “Call Merge gives end users the capability to merge their active unheld 1-1 call into another 1-1 call or another group call. This applies to Teams VOIP calls and PSTN calls.”

The merge calls feature should be enabled in the desktop Teams app by default, so you don’t need to do any tinkering to take advantage of it. To access the merge call feature Teams users will need to head to Call Controls > More > Call Merge.