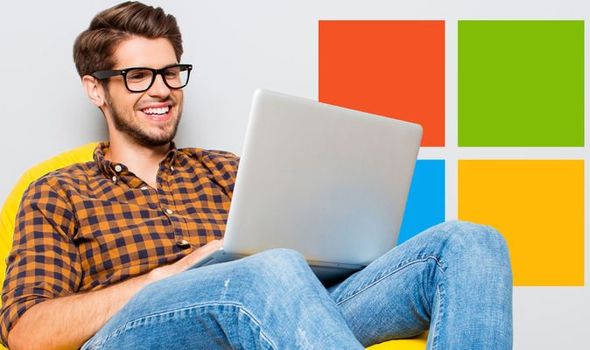 The Redmond-based tech giant has announced a major Windows event is taking place in a few weeks time. On June 24 at 8am pacific time, 11am eastern time and 4pm BST Microsoft will hold a live stream that reveals “what’s next for Windows”. The high-profile event was revealed by the official Windows Twitter account, and comes after Microsoft CEO Satya Nadella teased the “next generation” of the OS.

During Build 2021 in May Nadella said: “Soon we will share one of the most significant updates to Windows of the past decade to unlock greater economic opportunity for developers and creators.

“I’ve been self-hosting it over the past several months, and I’m incredibly excited about the next generation of Windows.

“Our promise to you is this: we will create more opportunity for every Windows developer today and welcome every creator who is looking for the most innovative, new, open platform to build and distribute and monetise applications.

It’s thought the Windows 10 update that’s allegedly been codenamed Sun Valley will get announced during the event.

Rumours have been swirling around about this update for some time now, and it reportedly will bring with it a number of sweeping changes.

A big redesign based on Microsoft’s fluent design language is expected, as is changes to the Action Centre and Start menu.

Earlier this year a job listing, seemingly looking for someone to work on the Sun Valley patch, talked up a big game.

The listing said Microsoft wanted to show everyone that “Windows is back” with the update.

The job spec said: “On this team, you’ll work with our key platform, Surface, and OEM partners to orchestrate and deliver a sweeping visual rejuvenation of Windows experiences to signal to our customers that Windows is BACK and ensure that Windows is considered the best user OS experience for customers”.

The advert added that Microsoft was aiming to “build delightful, polished, iconic experiences for the future of Windows”. 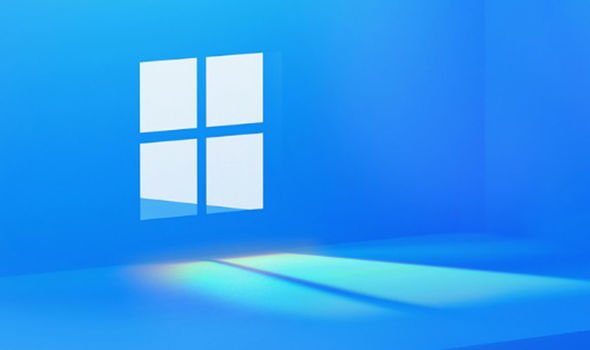 It had been thought that the Sun Valley update was going to be released as the Windows 10 autumn update for 2021.

However, rumours have now emerged that the Sun Valley update will now be released as Windows 11.

If this ends up being the case it would be surprising as Microsoft previously said Windows 10 would be the final version of Windows.

But there is one heavy hint that the upcoming June event could be for a Windows 11 reveal.

The teaser image shows a revised Windows logo, which is casting a shadow that looks like the number 11.