Michael Jordan is best known as a basketball player and brand ambassador from the likes of Nike and Coca-Cola. It has been reported he recently turned down a two hour appearance that would have earned him $100million, or £79million. How much money does he have in the bank?

The basketball legend has a fortune of $2.1billion, or around £1.6billion, according to Business Insider.

When at the height of their fame, some celebrities will top up their bank balance with paid appearances and brand deals.

Michael’s agent, David Falk, has opened up about some of the deals Michael has passed on in his career. 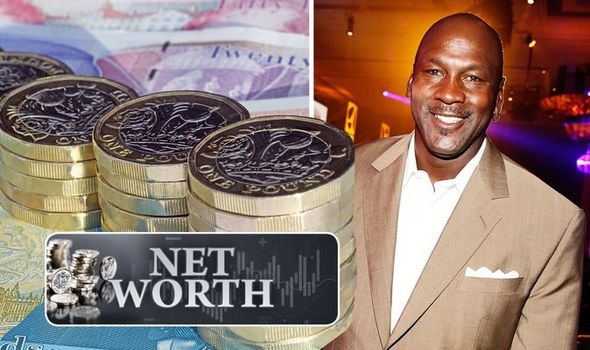 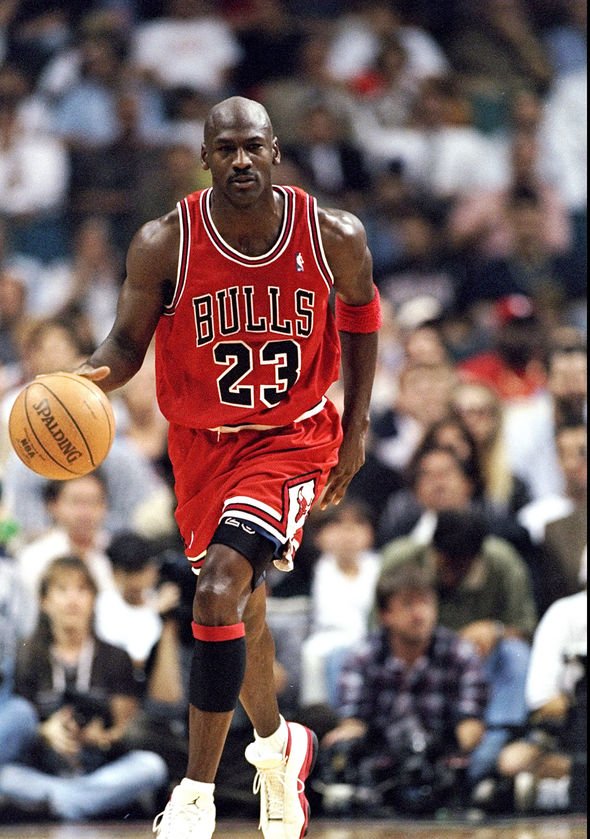 He said: “I brought him a deal three years ago for $100million.

“All he had to do was, other than giving his name and likeness, make a one two-hour appearance to announce the deal and he turned it down.

“I really admire that. He’s very, very selective in the things he wants to be involved in.”

With such a huge fortune already in the bank, Michael may not have missed the cash.

In 1984, he started playing basketball with the Chicago Bulls and his athletic skills were quickly recognised.

The talented athlete is also known for endorsement deals and he has worked with a number of brands during his career. 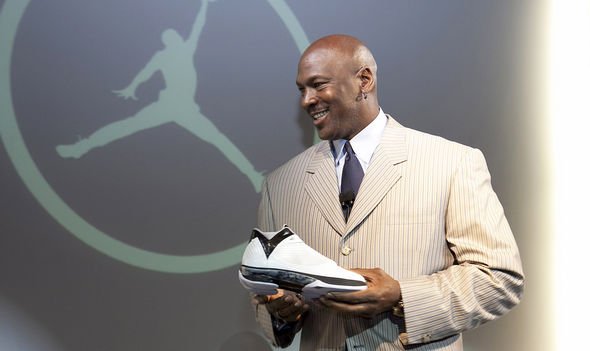 He benefited from his success when he backed Nike’s Air Jordan trainers in the 1980s.

With the shoes staying as popular as ever, he took home around £100million from the collaborations last year, according to Forbes.

In 1996, Michael topped up his bank account starring in himself in the Looney Tunes film, Space Jam.

When the film was released, it made a staggering £183million worldwide and became the highest grossing basketball film of all time. 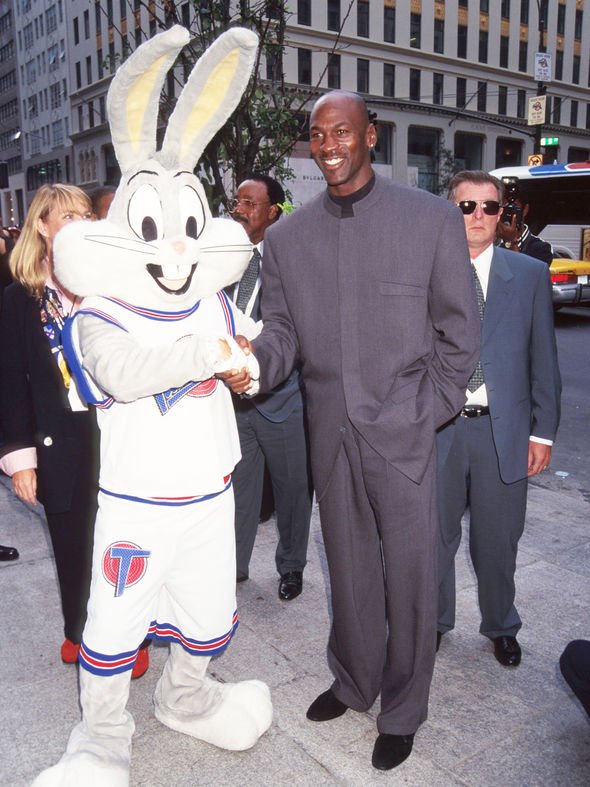 He has also endorsed the drink brands Coca-Cola and Gatorade over the years.

In 2006, he became part-owner and head of basketball operations for the Charlotte Bobcats, now Hornets.

He became the first billionaire player in NBA history in 2014.