Michael Jackson tragically lost his life on June 25, 2009 after a cardiac arrest, after ingesting a “cocktail” of drugs. The King of Pop left behind three children, Prince Jackson, Paris Jackson, and Blanket Jackson. Since then, the three heirs to the Jackson estate have been working on their own careers. Last month saw the release of Paris’ debut album, Wilted.

This week Paris appeared on Jimmy Kimmel Live, where she performed one of her new songs, Let Down.

The 22-year-old has been hard at work in promoting her new album, and last month spoke out about her influences for her first-ever release.

In an interview, the star explained how she “loved” performing.

She revealed: “There are so many different cool parts about being a musician, and performing is one of them.” 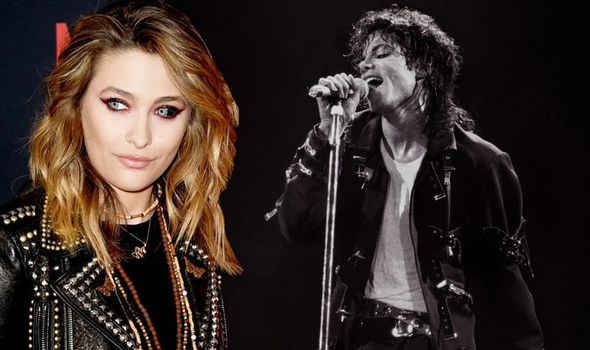 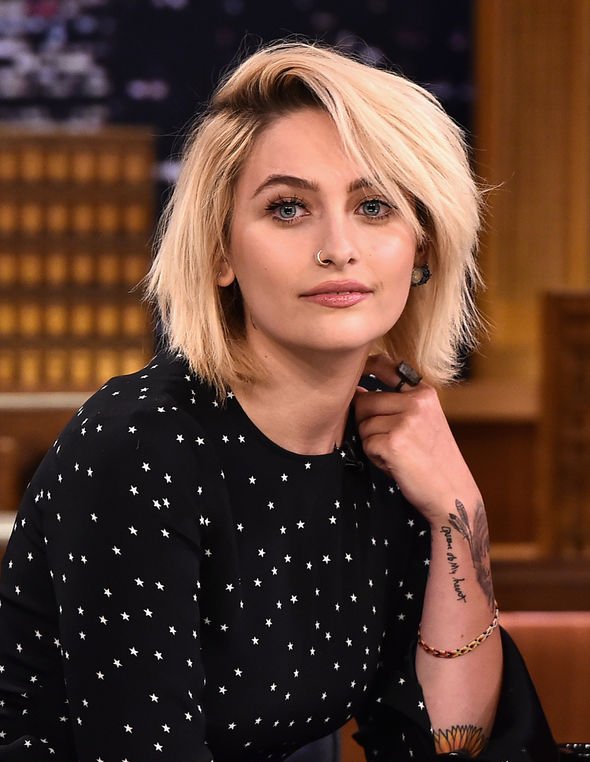 Going on to reference how the pandemic has impacted her ability to perform, Paris added: “As soon as I’m allowed to, as soon as it’s not problematic, I’ll definitely be hitting the stage.”

The youngster then went on to say she wants to continue working on music for the rest of her life – just like her father.

Paris said she wants to: “Connect with other artists like this, and to create like this. It just makes my heart so full.

“It’s that feeling like I’m exactly where I need to be, and I’m doing exactly what I need to be doing. It’s hard to explain, but it’s incredible.” 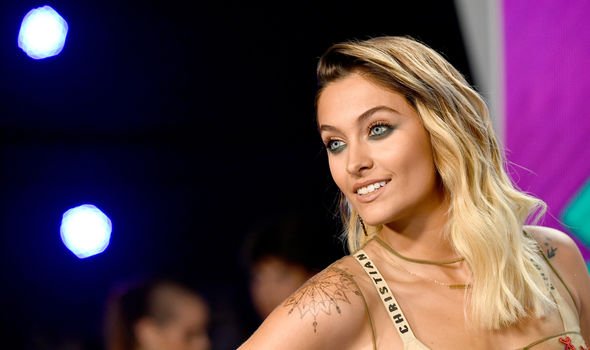 Elsewhere in the interview Paris spoke about who has influenced her vocal style.

First, she mentioned Radiohead and a member of her sound-engineer team, saying: “I guess Thom Yorke, for sure. And [engineer] Andy [Hull].”

She then spoke briefly about her father, adding: “I don’t know. I mean, I grew up hearing my dad’s voice all the time, so I imagine that’s definitely got to have an influence on me, subconsciously.

“And just picking up things here and there because that was my childhood. I think all the music that I listen to, in some way, just influenced my sound.”

Paris was born just a year after her brother, Prince, on April 3, 1998, and was deeply loved by Michael.

In an interview years after Paris’ birth, Michael explained how he “snatched” her from the hospital moments after she was born.

He explained: “She was being kind of choked by the umbilical cord, so I was kind of worried, and it took her longer.

“I was so anxious to get her home that at the cutting [of] the cord – I hate to say this – I snatched her and just went home with all the placenta all over her.”

Michael added: “I’m not kidding. Got her in a towel and ran.

“They said it was fine, they said: ‘Everything’s OK with that’.”

Tags: ctp_video, entertainment, Music
You may also like
Recent Posts