FOX Business’ Ashley Webster on Prince Harry and Meghan Markle’s reported interest in a home in Malibu, California, near the stars of Hollywood.

Catherine St-Laurent is moving on after five years with Gates’ Pivotal Ventures, preceded by three-and-a-half years with the Bill & Melinda Gates Foundation, according to the report and her LinkedIn page. 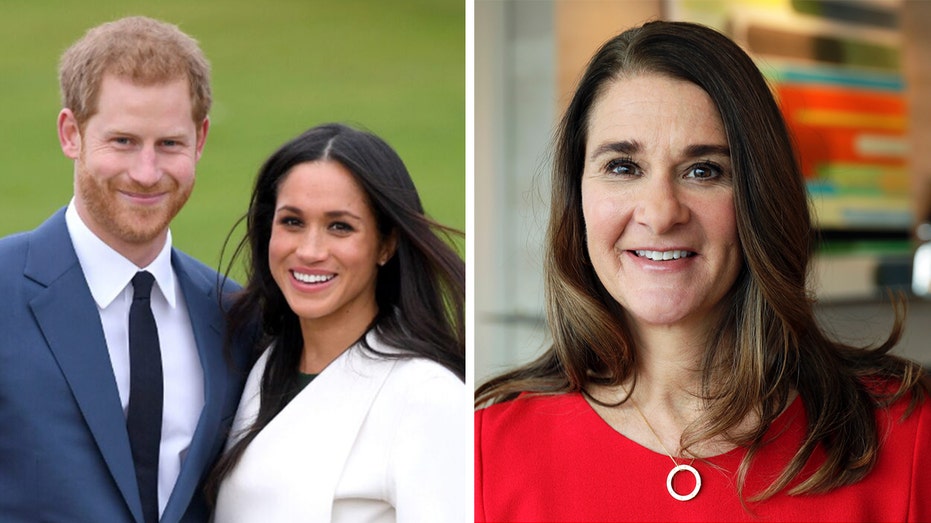 WHAT MADE MEGHAN MARKLE FAMOUS?

She’ll be heading to the Sussexes’ so-far unnamed “non-profit venture,” where she’ll work as their chief of staff and executive director, St-Laurent wrote in an email to associates and friends.

A spokesperson for Pivotal Ventures did not immediately respond to FOX Business' request for comment. 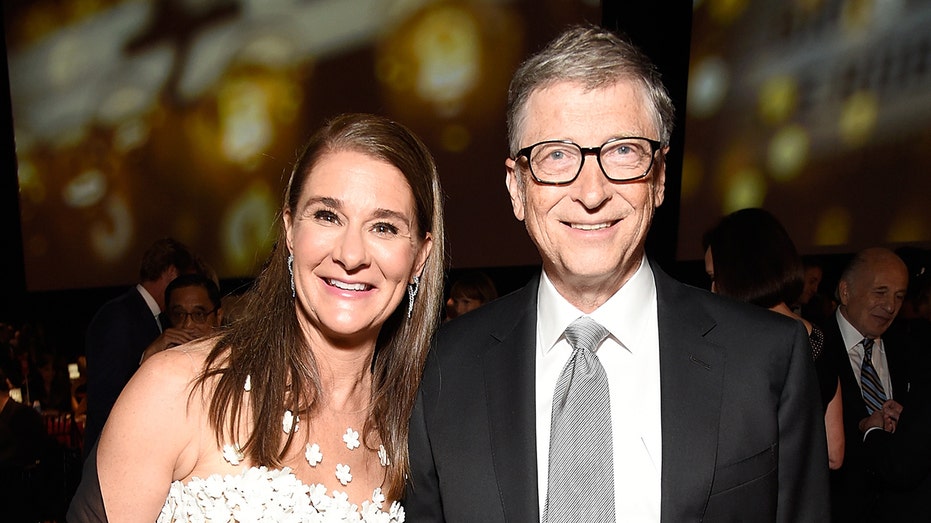 Melinda Gates and Bill Gates attend on May 14, 2018 in New York City. (Photo by Kevin Mazur/Getty Images for Robin Hood)

“After nearly 9 years alongside Melinda and the Gates Foundation and Pivotal Ventures teams, I am moving on to begin a new chapter and wanted to make sure to share my contact info so we can stay in touch,” she wrote, according to Page Six.

“Beginning next week I will be acting as Chief of Staff and Executive Director of the new non-profit enterprise for Meghan M and Harry. They are embarking on a new chapter themselves and I am thrilled to be able to play a supporting role in realizing their vision and enabling them to achieve impact on the issues that matter most to them.”

The outlet also recently revealed the duke and duchess – who recently stepped away from royal duties – have moved from their longtime sanctuary in Canada to Los Angeles. 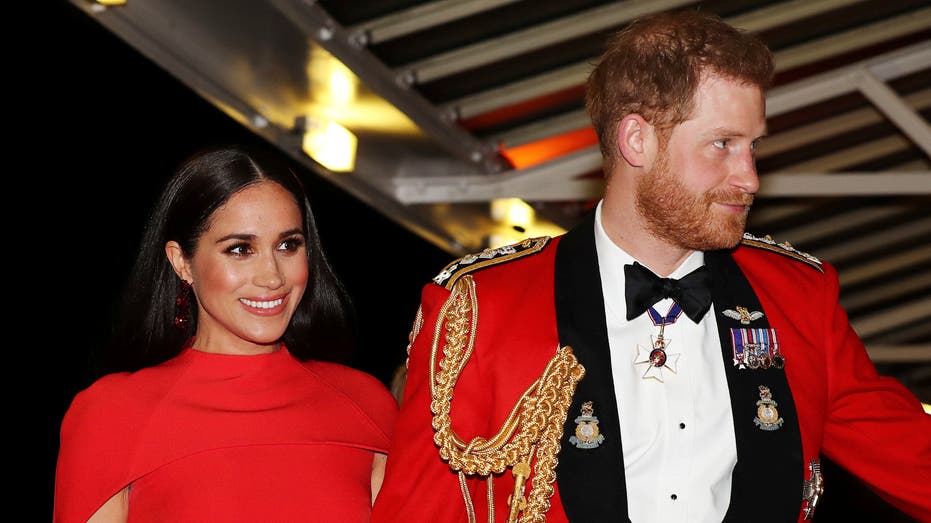 Britain’s Prince Harry and Meghan, Duchess of Sussex arrive at the Royal Albert Hall in London, Saturday March 7, 2020, to attend the Mountbatten Festival of Music. (Simon Dawson/Pool via AP)

Of the couple’s charity, sources told Page Six: “It’s not likely to be a traditional charity. Harry and Meghan want to find their own way of giving back and new ways to make change.”

WHO IS MELINDA GATES?